The Best Dietary Change According to Experts? Switching to Whole Grains

Vienna, December 14, 2017. New data (see below) on the links between diet and health show that replacing reﬁned grains with whole grains globally could reduce the burden of chronic disease more than any other change – including better-known approaches such as reducing sodium, eliminating trans fats or even cutting sugar-sweetened beverages.

These eye-opening data from the Institute for Health Metrics and Evaluation were revealed during the keynote address at the recent Whole Grain Summit in Vienna. In response to the urgent public health challenge documented by experts speaking at this event, more than 200 scientists from 36 countries participating in the Whole Grain Summit worked to craft a two-year global action plan to increase whole grain consumption.

“Worldwide, cereals provide nearly 50% of energy intake,” said Prof Dr Fred Brouns, Scientiﬁc Chair of the Whole Grain Summit. “Yet the vast majority of these foods are composed of reﬁned grains and ﬂours. Research shows that health beneﬁts from whole grains are associated with replacing as little as two servings of reﬁned grain/ﬂour foods with whole grain foods.” More than two decades of studies indicate that consuming whole grain foods, instead of reﬁned grains and foods made from white ﬂour, is directly related to a lower mortality risk and reduced risk of developing type 2 diabetes, cardiovascular diseases and obesity, and bowel cancer.

Academics, non-proﬁt organizations, government policymakers, and industry, working together at the Whole Grain Summit, contributed a dynamic breadth and depth of knowledge to the task of creating a Whole Grain Declaration and long-term action plan. Key goals and action points will aim to:

Six international working groups have already been established to carry out the goals agreed in Vienna. Over the next two years, participants in these groups will work intensively under the name of the “Whole Grain Initiative”, and will interact with the WHO (World Health Organization), FAO (Food and Agriculture Organization of the United Nations), EFSA (European Food Safety Agency) and other consortia and food authorities as part of the action plan.

The Whole Grain Summit 2017 was organised by ICC (International Association for Cereal Science and Technology) in cooperation with the Healthgrain Forum and the University of Minnesota. Ongoing work of the Whole Grain Initiative will also be organised by the same three partners. The Oldways Whole Grains Council will be participating in this ongoing work, including chairing one of the six international working groups. 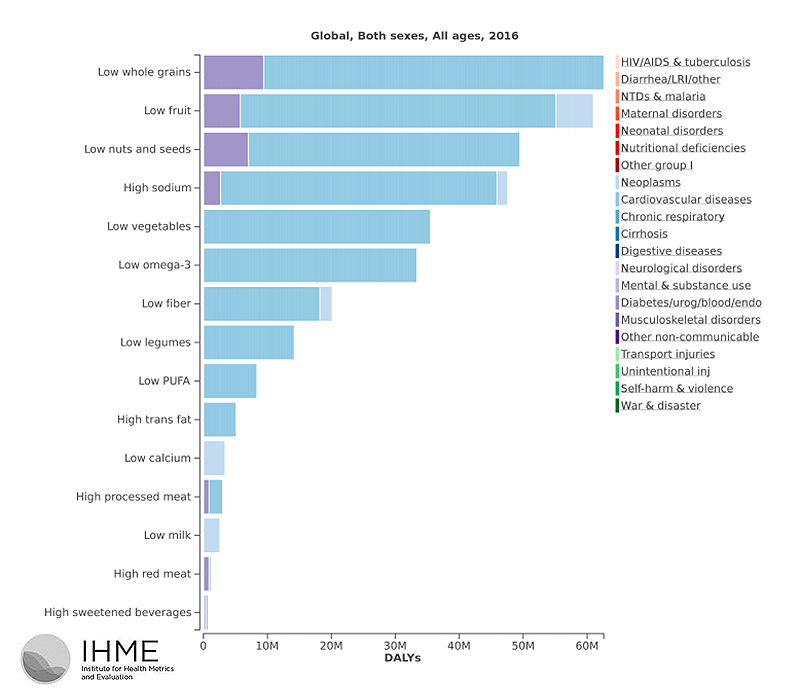