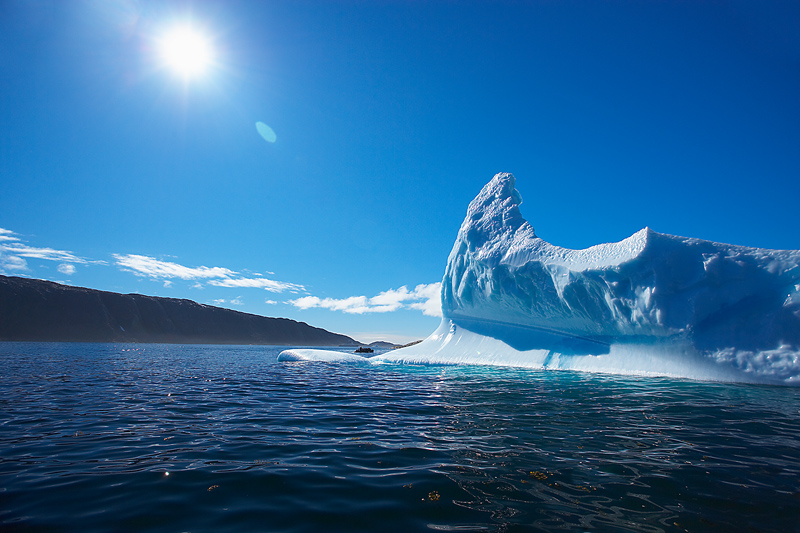 Once considered a fringe topic, sustainable diets are now at the center of food and nutrition debates, even gaining considerable attention from the 2015 Dietary Guidelines Advisory Committee. In their recently released report, the committee writes, “meeting current and future food needs will depend on two concurrent approaches: altering individual and population dietary choices and patterns and developing agricultural and production practices that reduce environmental impacts and conserve resources, while still meeting food and nutrition needs.”

Thankfully, grains (the most important source of food worldwide, providing nearly 50% of the calories eaten) are also some of the least intensive foods to produce. According to the 2015 Dietary Guidelines Advisory Committee, “consistent evidence indicates that, in general, a dietary pattern that is higher in plant-based foods, such as vegetables, fruits, whole grains, legumes, nuts, and seeds, and lower in animal-based foods is more health promoting and is associated with lesser environmental impact.”

As scientists assess the risks and beneﬁts of diﬀerent food production systems, it is easy to see why grains have been at the core of traditional diets for millennia. Fruits and vegetables, while very nutritious, aren’t as energy dense as grains and are harder to grow, transport, and store for year-round enjoyment. So to make up the necessary calories in fruits and vegetables, much more food would have to be grown. 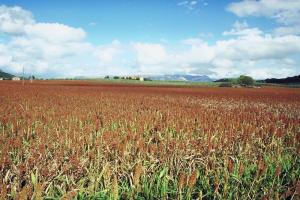 While plant-based diets featuring whole grains are widely recognized as sustainable, unfortunately, changes in weather patterns can make some of our favorite whole grains more diﬃcult to produce. The latest report from the International Panel on Climate Change reports that climate trends have negatively aﬀected global wheat, maize, and rice production, due in part to changes in rainfall extremes and hot nights. Additionally, a December 2014 article in Nature ﬁnds that “global wheat production is estimated to fall by 6% for each °C of further temperature increase and become more variable over space and time.”

As climate change makes weather patterns more extreme and unpredictable, our food supply will need a variety of grains that are adapted to a variety of climates. This is where the exciting world of “ancient” and “heirloom” whole grains comes in! For example, proso millet has the lowest water requirement of any grain crop, and pearl millet is most able to tolerate extremes of heat and drought.

Another advantage of some of these lesser known, heritage grains is that they are less dependent on the chemical inputs that are associated with accelerating climate change. Additionally, by rotating a diverse array of grain crops, rather than growing in monoculture, as is done with common grains, agriculture is able to give back to the soil, rather than depleting it.

The best dietary advice on the planet won’t do us much good if we’re unable to produce the foods we need. That’s why, in the face of growing climate uncertainty, it is more important than ever to get whole grains on every plate. (Kelly)