Survey: Two-thirds of Americans Make Half Their Grains Whole

Since 2005, the Dietary Guidelines for Americans have encouraged all of us to “make at least half our grains whole.” But are we listening? According to new data from the WGC’s 2015 Whole Grains Consumer Insights Survey, the answer is a resounding yes: nearly two-thirds of Americans say they’re making half or more of their grains whole.

With the help of SSI (Survey Sampling International), we reached out to 1,510 U.S. adults from July 27 to August 3, 2015. Our goal was to answer some of the key questions journalists ask us day in and day out: “How has whole grain consumption changed since 2010?”… “What percentage of people have stopped eating gluten?”… “How do consumers actually use the Whole Grain Stamp?”… and more. The responses – highlighted below – were fascinating.

Whole Grain Consumption is Up

Why we Choose whole grains…

And why we don’t

The Whole Grain Stamp is Known and Trusted 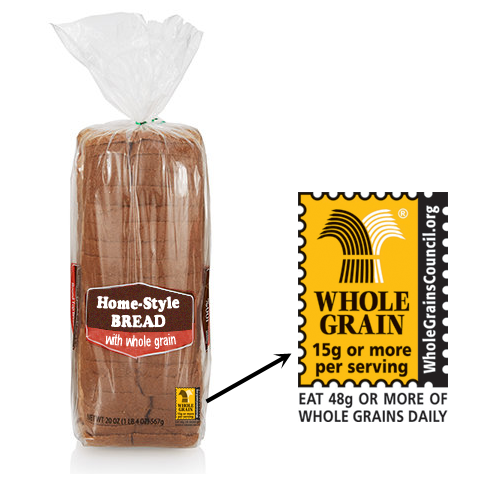 What are your favorite whole grains and whole grain foods? How often do you choose whole grains? We’d love to hear how you would have responded to this survey! (Cynthia)