Whole Grains Are Coming to a Daycare Near You

The USDA announced stronger nutrition requirements for the National Child and Adult Care Food Program. What does that mean for our children?

With 98.5% of schools across the US certiﬁed as meeting the updated nutrition standards, the movement towards healthier lunches in schools has been one of the greatest achievements in the ﬁght against childhood obesity. Now, building on this success, the USDA announced a new rule last week that will strengthen nutrition requirements for the National Child and Adult Care Food Program (the program that determines what is fed to preschool age children and others in daycare settings). 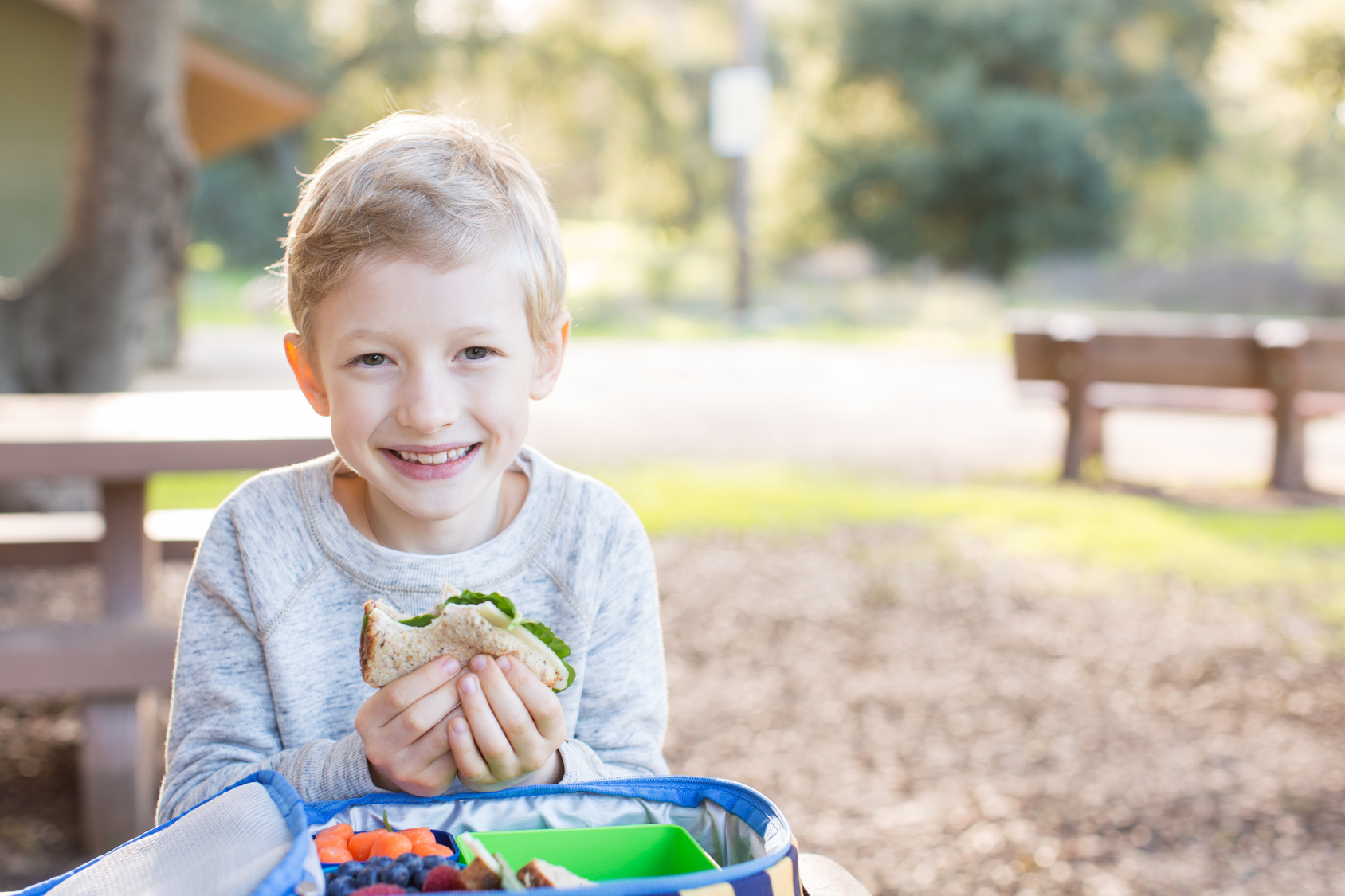 According to the USDA, “This is the ﬁrst major revision of the CACFP meal patterns since the program’s inception in 1968 and will require meals and snacks provided through the CACFP to better reﬂect the Dietary Guidelines for Americans and the nutritional issues facing young children and adults today.”

The new rules, which go into eﬀect on October 1, 2017, require that “at least one serving of grains per day be whole grain-rich.” The rules also encourage a greater variety of fruits and vegetables, and reduce the amount of added sugars and solid fats (for example, requiring that breakfast cereals contain no more than 6 grams of sugar per dry ounce – that’s about 1 ½ teaspoons in a cup of cereal).

While a vocal minority may drag their heels on child nutrition reforms, the support for whole grain standards in daycares is remarkably widespread. According to the USDA, “The vast majority of commenters (2,130 comments; 1,930 form letters) generally supported the requirement that at least one serving of grains per day be whole grain-rich,” while only 2% of the comments were in opposition.  In fact, “Several commenters encouraged FNS to further increase the required amount of whole grains.” In response to these comments, the USDA also proposed an optional set of best practices, which include a guideline to “provide at least two servings of whole grain-rich grains per day.” (For context, it may be useful to keep in mind that most preschoolers need only 3-4 total servings of grain daily.)

To ensure successful implementation of the new standards, the USDA is developing trainings, tip sheets, recipes, and other resources. The Oldways Whole Grains Council also oﬀers several whole grain resources and recipes for schools and foodservice organizations, so that chefs and educators can help teach youngsters that whole grains are the new norm. Children are building the taste preferences that they will carry with them into adulthood, so exposure to nutritious foods early on can help lay the foundation for a lifetime of healthier preferences. (Kelly)

Dino & Kidz
Nutrition is so important from an early age. Part of our philosophy is to combine early nutrition with early learning programs to provide a wholistic, high quality upbringing for the children. Thanks for sharing this info. How do you think early nutrition can be combined with the early learning programs we offer at our daycare? http://dinoandkidz.com/dino-kidz-daycare-programs/
kelly-oldways

There are two approaches I think you can take. First, I suggest that any food served in your daycare program be aligned with general health and nutrition guidelines (such as serving veggies and hummus as snacks, rather than potato chips and candy bars). Second, I think you can incorporate nutrition education into your curriculum. These lessons are a good place to start to get ideas.

Natalie
Oh, wonderful. I can't wait to serve gov. sponsored cardboard. I'm sure it will be a big hit.
Caroline-WGC
Hi Natalie – while there was a point in time when whole grain options didn’t live up to the flavor of their refined grain counterparts, we are happy to report that things have changed! Chefs and food manufacturers alike have embraced the culinary benefits that come along with the fuller, nuttier flavor of whole grains and are creating crave-worthy dishes and products that kids and adults love. Check out our blogpost about the success of whole grains as part of the current National School Lunch Program standards: https://wholegrainscouncil.org/blog/2017/05/new-generation-foodies