May Grain of the Month Series: Amaranth

Amaranth is an ancient grain that may be totally new to you. Learn more about this month's Grain of the Month...

May’s Grain of the Month is a relative newcomer to the U.S. market, but has thousands of years of history behind it. Amaranth is said to have been domesticated by the Aztecs between 6,000 and 8,000 years ago, and played a large part in these ancient peoples’ existence beyond just the dinner plate. Despite its rich history, this “ancient grain” may be new to you. 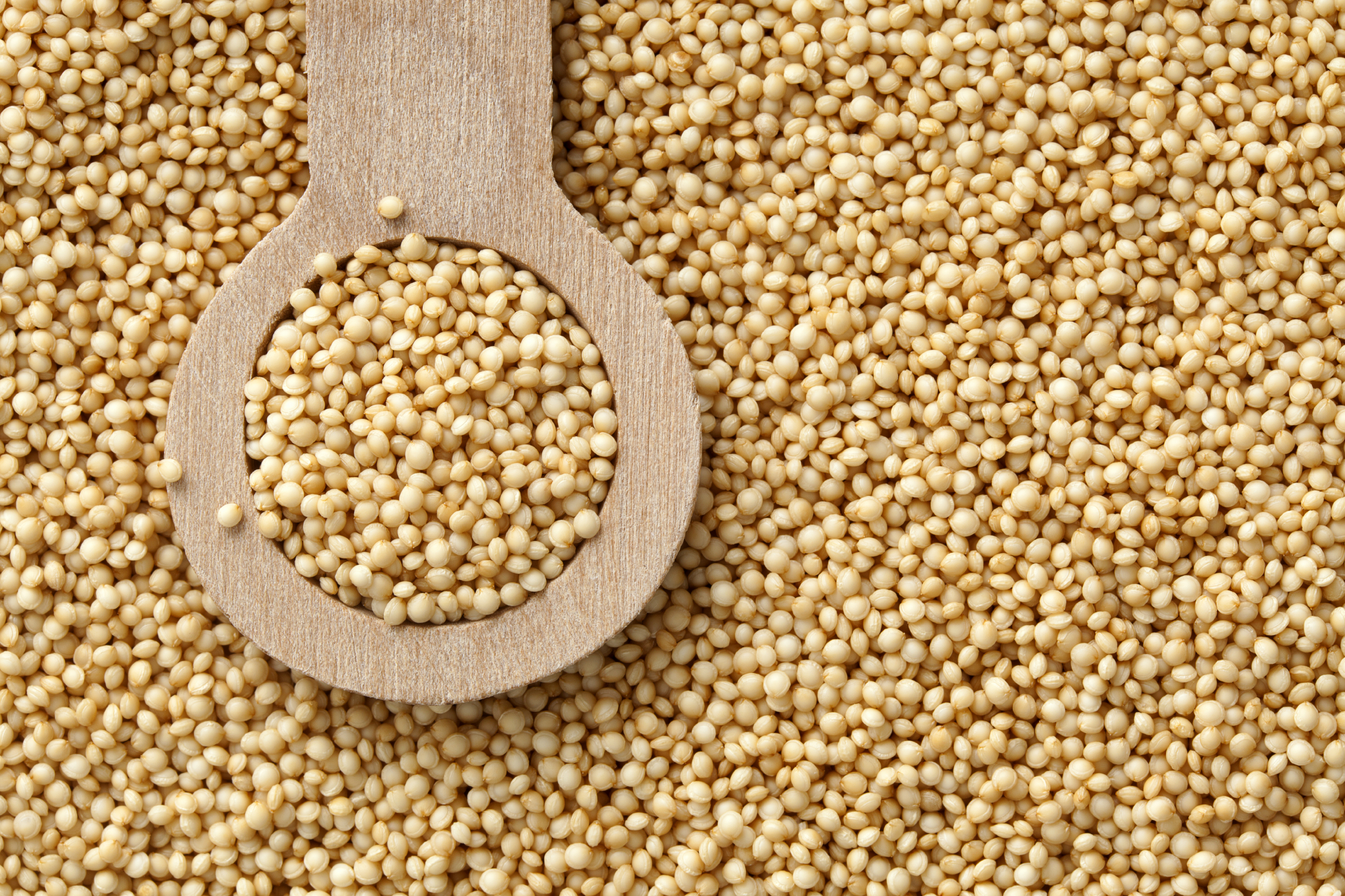 In July of 2013, the United Nations declared Mexico as the world’s most obese country. Pete Noll, Executive Director of the Oaxaca-based advocacy group Puente a la Salud Comunitaria, explained that, “obesity is a devastating problem in Mexico. Amaranth may be part of the solution. It is a whole, healthy food that can be produced locally, and it may create the possibility of change.” As Oldways’ experience with traditional diets shows, people connect in special ways to the foods of their local culture, so amaranth does indeed sound like a promising approach.

While obesity is a growing epidemic in the country, at the other end of the spectrum, hunger and malnutrition are a huge problem as well. Amaranth may be the key to ﬁghting both public health concerns. It is a native, drought-resistant, economically-sound, nutritious crop that has the potential to help rural families lift themselves out of poverty through increased access to income generating activities and a healthy food source, according to Puente.

As a powerful tool for combatting Mexico’s public health crises, amaranth’s health beneﬁts are numerous. This gluten-free grain contains more protein, calcium, iron, ﬁber, and magnesium than most other cereal grains. In fact, amaranth is considered a “complete protein”, because it contains all nine essential amino acids necessary for the dietary needs of humans or other animals, which is often not the case in grains. Moreover, it is the only grain documented to contain Vitamin C. In addition to this impressive list of beneﬁts, the leaf of the plant is also edible, containing added values of calcium and phosphorus. With all of these great health beneﬁts, National Geographic has reported that amaranth has been recommended by the World Health Organization as a well-balanced food and recommended by NASA for consumption in space missions.

If the endless potential of this nutritional powerhouse has inspired you to give it a chance in your own kitchen, you may want to start with one of the great recipes featured at the bottom of this page. Give it a go and let us know what you think of this up-and-coming ancient grain!

Pete Noll
Thank you for highlighting the potential of amaranth in your May Grain of the month blog. I have tweeted and posted in to my networks.