Enriched grain products may ﬂaunt their added nutrients and supposed nutritional superiority, but Americans aren't buying it. According to the IFIC Food & Health Survey, it's whole grain or bust!...

Enriched grain products may ﬂaunt their added nutrients and supposed nutritional superiority, but in a promising sign of consumer food and health literacy, Americans aren’t buying it. In fact, if the much anticipated International Food Information Council (IFIC) Food and Health survey is any indication, it’s whole grain or bust. 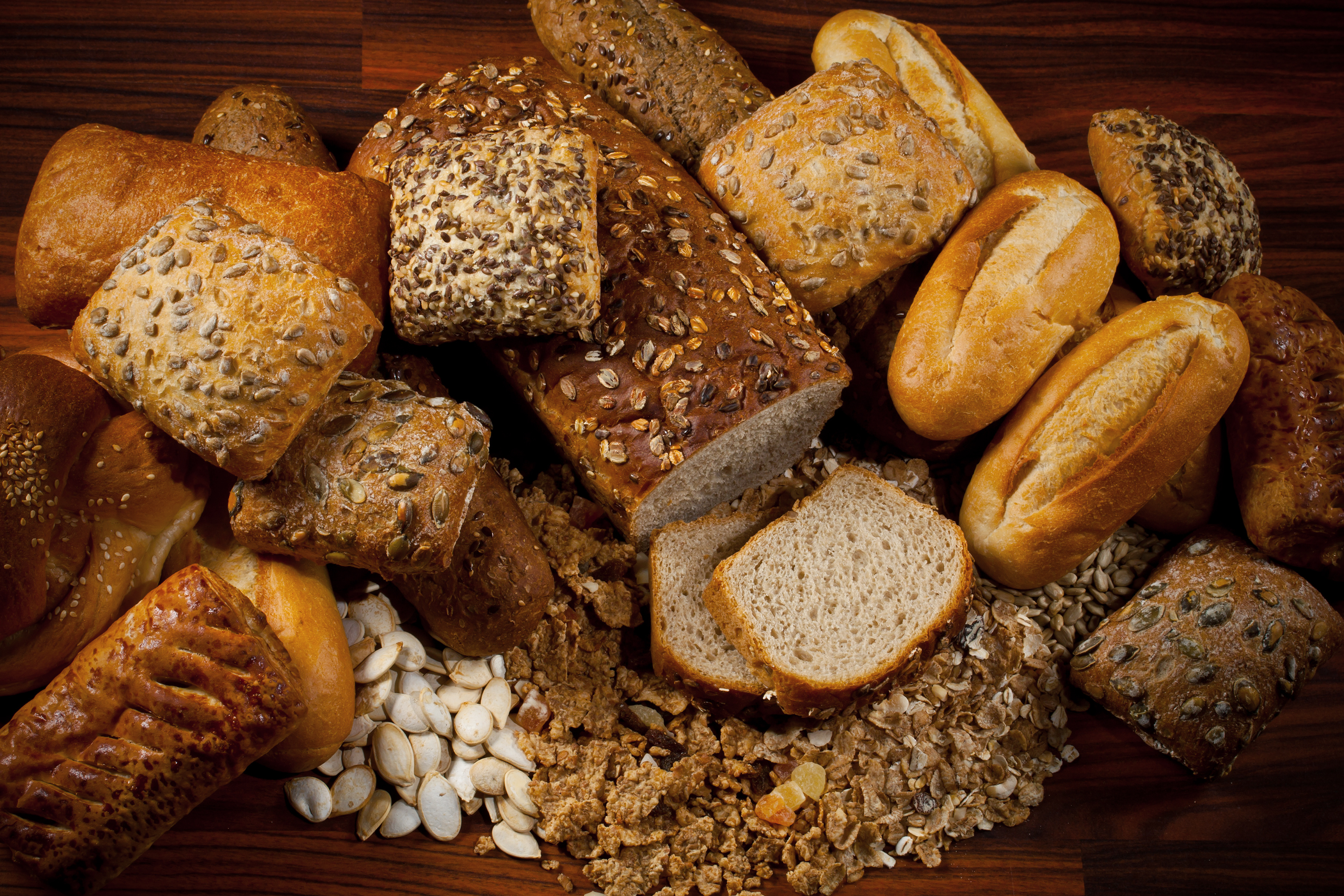 Unlike whole grains, which contain all of their original bran, germ, and endosperm, enriched grains are stripped of the nutritious bran and germ, losing 25% of the grain’s protein, and greatly reducing at least 17 key nutrients (including ﬁber). Only a handful of nutrients are added back into enriched grains, and not in their original proportions.

According to the newly released report from IFIC, which polled about enriched grains for the ﬁrst time this year, more people are trying to avoid enriched grains (21%) versus seek them out (20%), with college educated respondents being more likely to avoid them. As in years past (the survey is now in it’s 11th annual rendition), whole grains continued to rank favorably among consumers, with 76% of respondents rating whole grains as “healthy” (compared to only 33% for enriched grains). Additionally, perhaps due in part to the rising popularity of whole foods in their natural form, 1 in 5 people have an improved opinion on the healthfulness of whole grains, and 7 in 10 of these people report that they’re consuming more.

The survey also sheds light on where our notions of healthfulness come from. For many in the nutrition world, it is not surprising that misguided ﬁtness professionals, bloggers, and and television stars are cited as the main sources that have made consumers weary of whole grains, muddling up the nutrition landscape with their sensationalist claims. That said, IFIC uncovered a few surprises as well, including the ﬁnding that “reading a scientiﬁc study” had mixed results on peoples opinions of whole grains, yet media headlines or articles seemed to (thankfully!) reinforce the healthfulness of whole grains.

For those of us who have our noses buried in academic journals, it is hard to escape the fact that new health beneﬁts associated with whole grains are uncovered almost weekly. Both inside and outside academia, there is a large scientiﬁc consensus on the beneﬁts of whole grains. Grains were never meant to provide 100% of all necessary nutrients, but as part of an overall balanced diet, whole grains will certainly get us much closer than enriched grains. It looks like consumers are ﬁnally getting the message. (Kelly)

L
Is this site sponsered for profit of the wheat industry?
Caroline-WGC
Hi L, the Whole Grains Council is part of a nutrition education non-profit called Oldways (www.oldwayspt.org). Our goal is to help consumers understand the benefits of all whole grain foods, not just wheat.