The chefs have spoken, and with their insight we’ve got a pretty good look at what the next year in food will look like. Whole grain enthusiasts are in for a treat!

The chefs have spoken, and with their insight we’ve got a pretty good look at what the next year in food will look like. Whole grain enthusiasts are in for a treat. 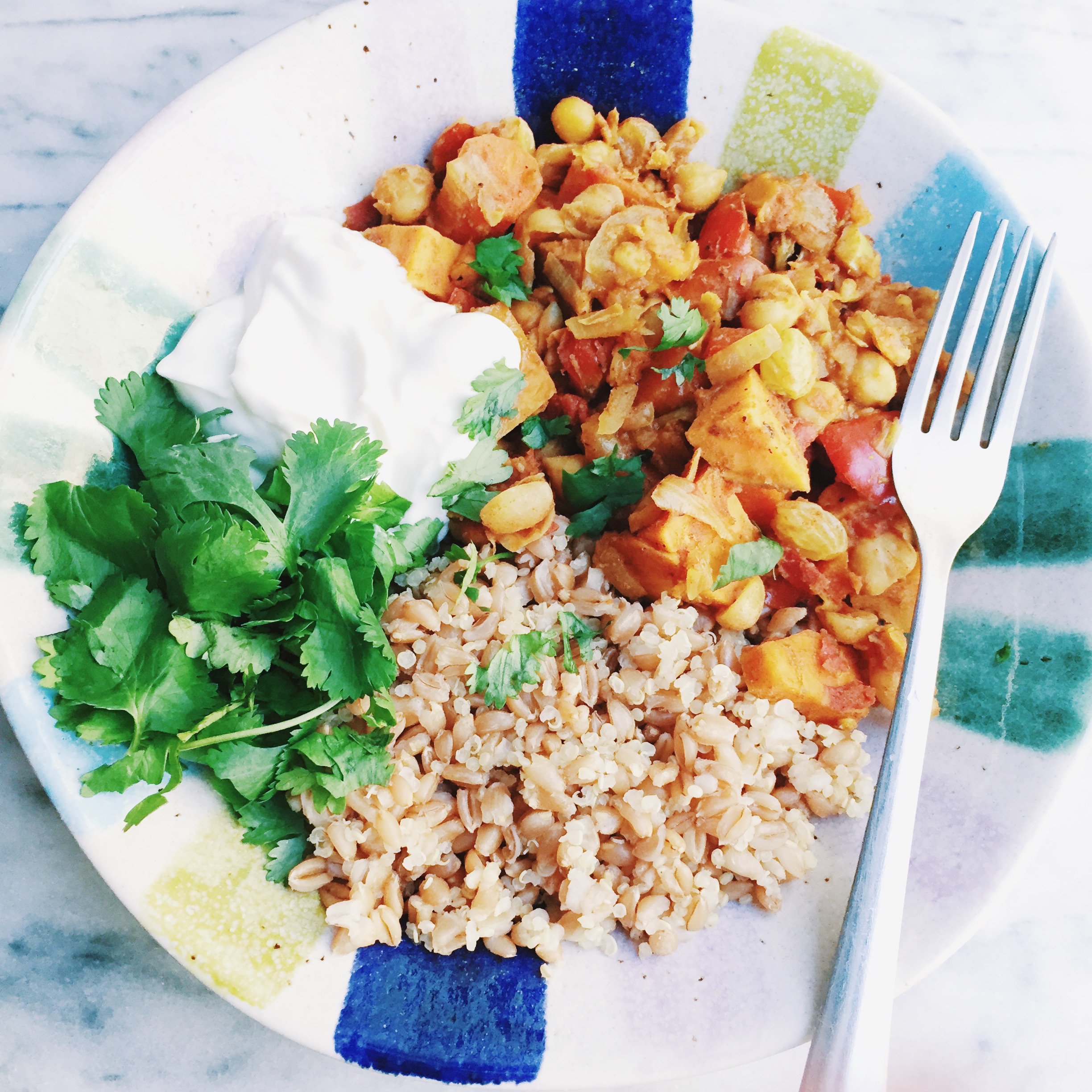 The National Restaurant Association’s 2017 Culinary Forecast is the culmination of nearly 1,300 chefs’ opinions on food and menu trends. According to the report, ancient grains are still one of the most sought-after items in the pantry. This food group was once again named as a top (#14) food trend, inching up even higher from the year before (#15 in 2016). Protein rich grains/seeds, a category which encompasses many of the same foods, was also ranked highly, at #17.

When looking at the ingredients themselves, non-wheat noodles (#33), farro (#50) and black/forbidden rice (#53) are the most celebrated ancient grains and ancient grain products, and are top contenders to follow quinoa’s (#81) trajectory to stardom. Make no mistake though, quinoa is still a hot-ticket item. After all, it’s worth noting that this super grain still appears on 9% of all menus, compared to farro’s 3%.

Although wholesome ingredients have been in vogue for several seasons, the trend is picking up pace with younger, more discretionary diners.  In fact, healthful kids’ meals were named as the #3 food trend of 2017. Of all of the aspects of healthful kids’ meals that stand out to chefs, whole grain items in kids’ meals (#16) got top billing, above gourmet items in kids’ meals (#20), kids’ entrée salads (#24), and fruit/vegetable kids’ side items (#25). Kids are already used to eating (and enjoying!) whole grains, fruits, and vegetables in the lunchroom, so it is only a matter of time before restaurant kids’ menus follow suit. 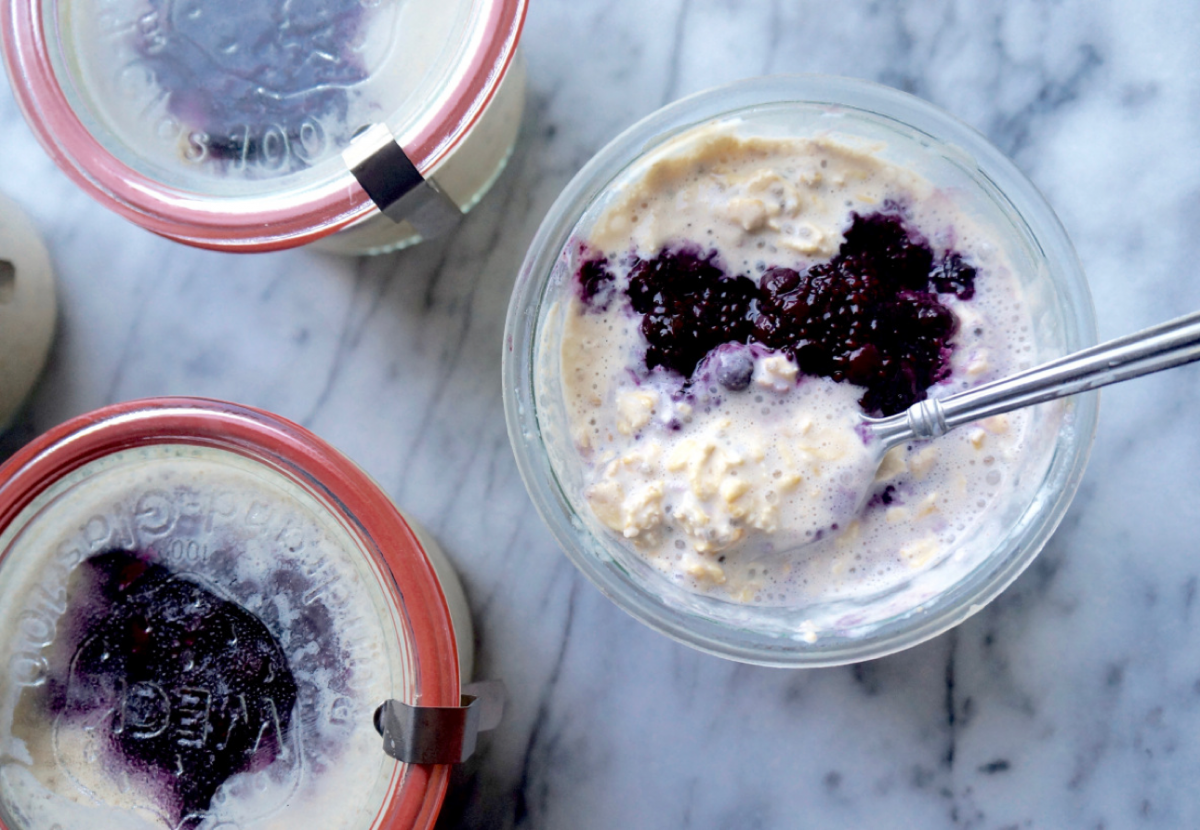 The way that grain foods are being served is also evolving. Avocado toast (#41) is a simple, yet delicious concept, and also happens to be one of the trendiest dishes of the coming year. Other popular picks include handmade pasta (#63), overnight oats (#74), and ﬂavored popcorn (#98).  Even the classic breadbasket (#109) is making a comeback as a popular trend – no doubt stocked with diﬀerent interesting breads, including whole grains.

In addition to ranking foods and menu items, chefs also weighed in on culinary themes and concepts. Nearly every top concept was in line with the movement towards overall wellness and local, sustainable food, including hyper-local sourcing (#1), natural ingredients (#3), environmental sustainability (#4), locally sourced produce (#5), food waste reduction (#7), and nutrition (#10), just to name a few. Whole grains, a sustainable and nutritious crop, ﬁt neatly into many of these popular themes.

As the shapers of our dinner plates, chefs inspire innovation that progresses throughout the food system to school dining rooms, home cooks, and even the retail food market. What whole grain trend do you predict we’ll see more of in 2017? Let us know in the comments! (Kelly)

Meli
I love this trend and adore that ancient grains are making a comeback. I read this other article http://www.inno-foodproducts-brainbox.com/2017/06/28/trending-now-ancient-grains/ that talks about the same trend and the possiblke impacts that it will have on labels and regulations as the trend evolves.
Caroline-WGC
Hi Meli -- We're ancient grain lovers, too! Thanks for sharing that article with us.