Processing Whole Grains to Make Them Even Healthier

Processed food gets a bum rap, but not all “processed foods” are created equal. In fact, some methods, such as fermentation or sprouting, can be used to leverage even more nutrition out of the grain. 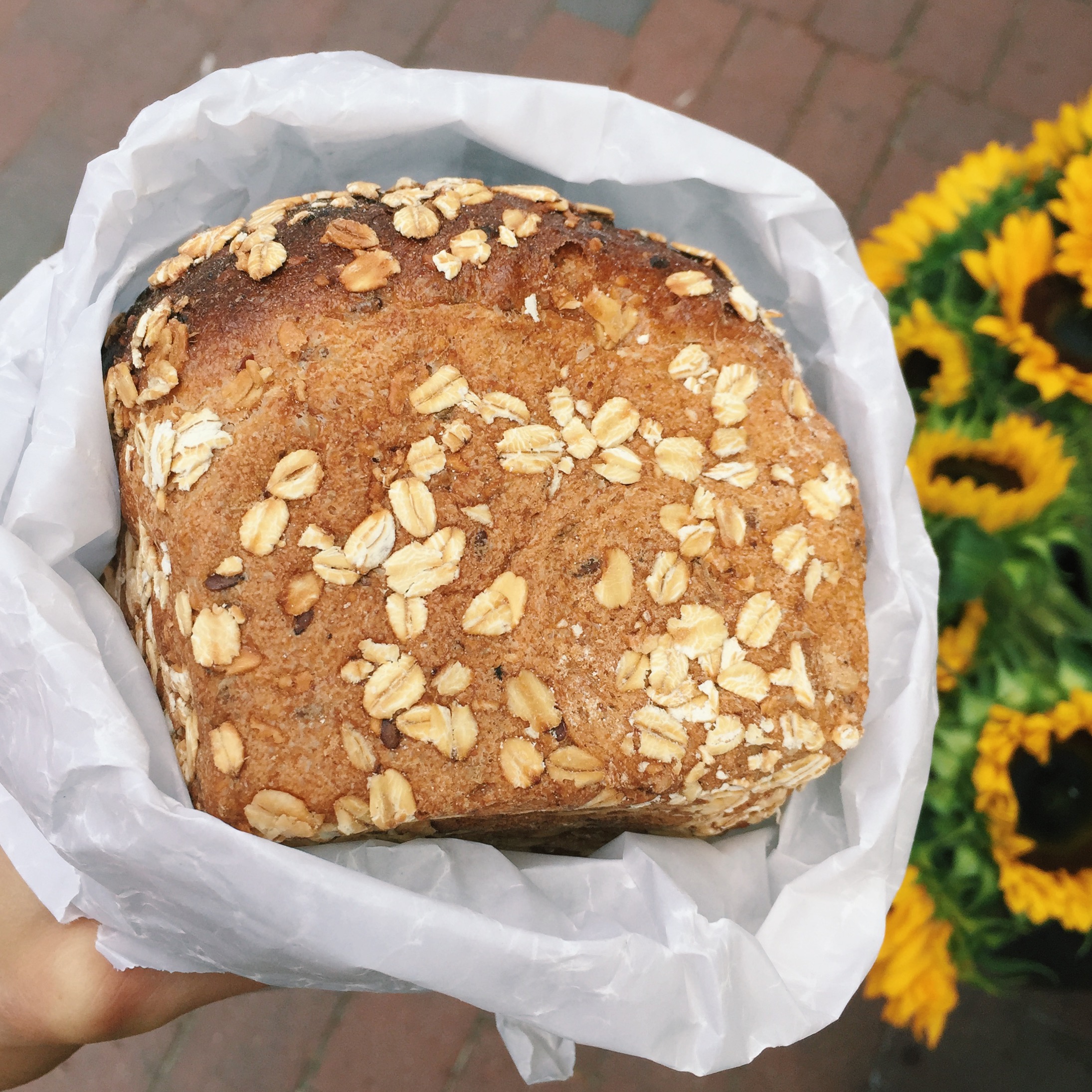 Processed food gets a bum rap, but not all “processed foods” are created equal. There are actually a number of traditional processing methods that far pre-date today’s convenience foods and microwave meals. Last week, we explored the health eﬀects of diﬀerent milling processes, and this week, we’re investigating how some methods, such as fermentation or sprouting, can be used to leverage even more nutrition out of the grain, giving even greater health beneﬁts to these little nutrition powerhouses. (Tune in next week for the ﬁnal blog in our grain processing blog series, to learn about the how industrial methods such as extrusion, aﬀect nutrition.)

Traditionally, bread was leavened using sourdough fermentation, with live, natural bacteria, rather than commercial yeast. Today, this customary way of baking bread is seeing a resurgence at artisan bakeries across the country for its characteristic tangy ﬂavor, traditional roots, and promising health beneﬁts.

As in other fermented foods (such as yogurt or wine), sourdough fermentation happens when microorganisms break down the sugars in the dough. These living microorganisms act as probiotics, microbes that stimulate the “friendly bacteria” in our gut, and are associated with numerous health beneﬁts. Compared to commercial yeast breads, sourdough leavened bread produces a lower blood sugar response, meaning that it has a more gentle eﬀect on your blood sugar. Sourdough fermentation can also be used in bread to lower the amount of FODMAPS, a speciﬁc group of carbohydrates that some people have trouble digesting (a problem often mistaken for gluten intolerance).

Journalists Michael Pollan and Michael Specter have both investigated the beneﬁts of traditional sourdough baking on health, proposing whole grain sourdough breads as a more nutritious alternative to the average store bought loaf. This could be a win-win for customers and manufacturers alike, as research demonstrates that sourdough fermentation might also help improve shelf life naturally.

Sprouting grains, by soaking them until they develop a short, visible “sprout,” is rapidly gaining popularity among health conscious folks, and many people attest that sprouting makes grains “easier to digest.” While the eﬀect on digestion is largely anecdotal, scientiﬁc studies are showing that the sprouting process may even further improve the nutrition of already healthy whole grains. (Sprouted grains are always whole grains; a grain that isn’t whole won’t sprout.)

Research on sprouted grains is still young, and the eﬀects diﬀer from grain to grain. However, studies thus far have produced promising results:

Although people have been sprouting grains for generations, we’re working with manufacturers to establish best practices through our Sprouted Grains Working Group. As this area gains more research attention, we hope to report an even greater understanding of the health beneﬁts of sprouted grains.

Here at Oldways, we often say, “Let the old ways be your guide to good health and well-being.” Seeking out whole grain sourdough breads or sprouted grains is a delicious way to honor the old ways of eating, and get a bigger nutritional bang for your buck. (Kelly)

This is the second post in our series on whole grains and processing. Click below to read the related posts in this series:

Wandy
Very interesting! A long time ago we tried sprouting mung beans. How are the grains sprouted? We used a quart jar, and I remember it required regular rinsing. It was a LONG time ago... 40 years?
Caroline-WGC
Thanks for reaching out! While industrial methods differ somewhat from company to company, here's a great tutorial that one of our members put together for sprouting your own grains (and legumes) at home : https://healthyflour.com/recipes/baking-tips/how-to-sprout-at-home/. We are currently working with several manufacturers to develop a set of best practices for industrial-scale sprouting and we'll update our website as that working group progresses: http://wholegrainscouncil.org/members/sprouted-grains-working-group.
Shaari Unger
Recommended: Bread Revolution by Peter Reinhart Provides recipes and techniques for using sprouted grains in baking. Pictures show individual steps of several bread making processes. Start easy with Banana walnut muffins. I used 1 Cup of mashed roasted squash instead of 1Cup of oil to lower the fat content and increase the vitamins, minerals, and local source of ingredients. I also added cinnamon, ginger, and allspice (not local but very good)
Caroline-WGC
Thanks for the great tips, Shaari!