Whole Grains in the Blue Zones

Around the world, there are pockets of vibrant, healthy 90- and 100-year-olds who have never taken a wheat grass shot or a multivitamin, and never stepped foot inside a gym. They stayed active into their 8th, 9th, and 10th decades by living a simple life complete with daily activity, deep social... 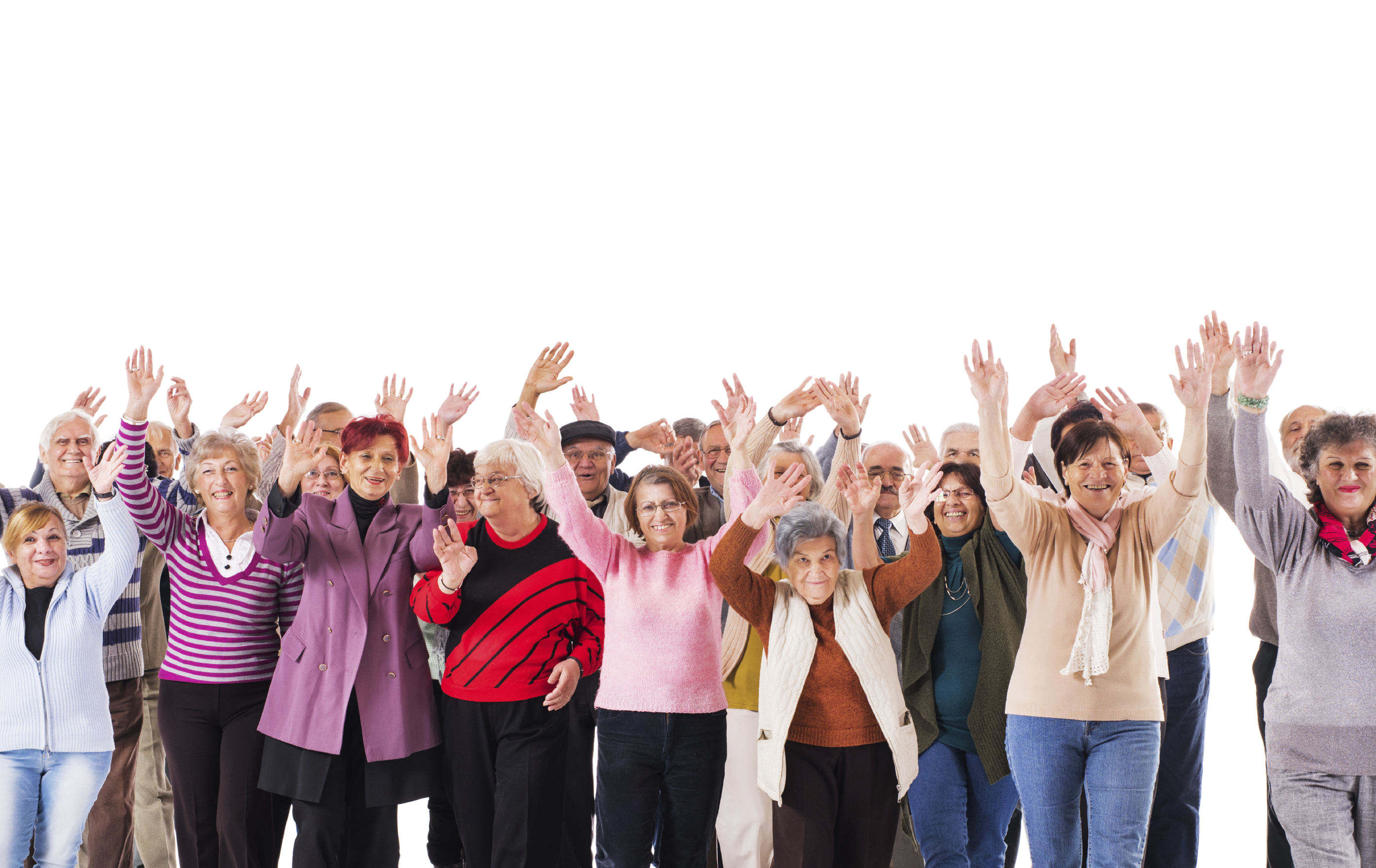 Around the world, there are pockets of vibrant, healthy 90- and 100-year-olds who have never taken a wheat grass shot or a multivitamin, and never stepped foot inside a gym. These people stayed active into their 8th, 9th, and 10th decades by living a simple life complete with daily activity, deep social connections, and wholesome, minimally processed foods. 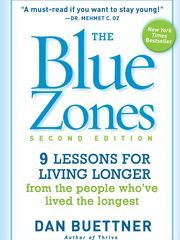 While Paleo man might have escaped diabetes and heart disease, he also only lived to be about 35 years old. That said, we can learn a lot by studying the diets of people who have the most years in their life and the most life in their years. In his book, The Blue Zones, National Geographic Fellow Dan Buettner identiﬁed 5 communities around the globe where people live the longest (Sardinia, Italy; Ikaria, Greece; Okinawa, Japan; Loma Linda, California; and Nicoya Peninsula, Costa Rica) and chronicled the habits of their oldest, wisest residents.

Whole grains, along with other minimally processed plant foods, made up the bulk of the diet in Blue Zone communities. According to Buettner, “The Sardinian diet was lean and largely plant-based with an emphasis on beans, whole wheat, and garden vegetables, often washed down with ﬂavonoid-rich Cannonau wine.” Similarly, Buettner notes that “Nicoyans eat corn tortillas at every meal. And whole grain is part of the Adventist diet [in Loma Linda].” Returning to healthy traditional diets does not have to mean skipping entire food groups, like grains or carbohydrates. In fact, eating a diet with more whole grains is one of the most promising patterns for a healthier future.

In another study, adults eating the most ﬁber were signiﬁcantly more likely to age successfully (without disabilities, depression, cognitive problems, respiratory problems, or chronic diseases). Furthermore, those eating the most cereal ﬁber (the type of ﬁber in whole grains) were 78% more likely to age successfully than those eating the least. Given that ﬁber is only available in plant foods (like whole grains, legumes, vegetables, fruits, and nuts), eating a plant-based diet full of whole grains is an ideal model for good health and wellbeing.

Grain foods, like wheat, might seem like a modern food stuﬀ, but grain based diets are actually the epitome of the old ways of cooking and eating. In fact, US wheat consumption hit a peak in the 1870s of almost 230 pounds per person per year. (Today, we only consume about half that.)

To age gracefully throughout retirement and beyond, take a cue from the oldest and wisest among us, and make whole grains the foundation of your daily meals. With a little bit of creativity, and lots of wholesome, plant-based foods, we can make healthy happen. (Kelly)

Luann Alemao
Kelly, Thanks for writing about the Blue zones. I am a Blue zones speaker and was asked to be part of the blue zones speaker bureau to promote this message. Grains are a huge part of the Blue zones diet and as I have traveled to the blue zones they consume grains as part of their natural way of eating. They have 1/5 of the cancers, heart disease etc that we do in America. I would love to come and speak to your organization some time. I have developed Blue zones culinary classes that have been very popular since my city became a Blue zones city 7 years ago. Thanks for your help with disseminating the word about this healthy message.
Caroline-WGC
Hi Luann -- We love running into others who are working to amplify the message that whole grains are an important part of a healthy diet (and that they're delicious too)! Thanks for your comment and for all the great work you do with your culinary classes.