Bread as Fashion, Culture and Nourishment

"Bread is an innovation of culture," William Rubel reminded us at the International Symposium on Bread last month. "Everything about bread is a choice that the baker makes." Bread, in its many forms, has been around for a very long time. In fact, it’s so basic and simple that it... 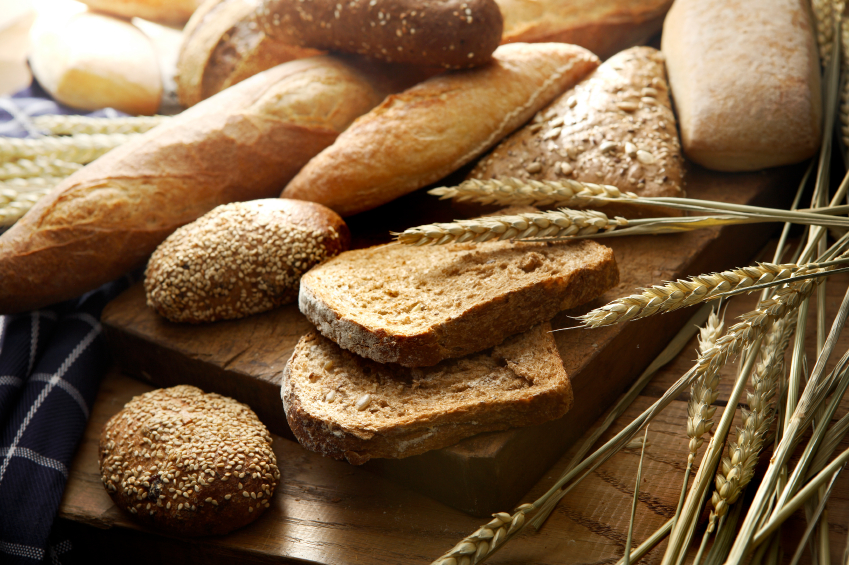 At the end of last month, we had the pleasure of attending the International Symposium on Bread hosted by Peter Reinhart of Johnson & Wales University in Charlotte, NC. Over the course of two days we heard from bakers, farmers, millers, food writers and microbiologists as they articulated their visions for the future of bread.

Bread, in its many forms, has been around for a very long time. In fact, it’s so basic and simple, and such an integral part of every cuisine, that it’s easy to take for granted that it doesn’t just come to us from nature. We forget that bread is an innovation, a form of early technology and craft. William Rubel, a writer and food historian, calls it “an innovation of culture,” reminding us that “everything about bread is a choice that the baker makes.”

Will it be leavened or ﬂat, whole grain or reﬁned, crusty or soft, pan-baked or hand-shaped, dense or open-crumbed? These are all choices that have gone in and out of baking fashion over time. Rubel argues that every little fold or embellishment made to the bread that doesn’t change its nutritional value is part of the deep social and cultural structure built into the way we make and consume bread.

Francisco Migoya and his team at Modernist Bread set out four years ago to collect a stack of bread-and-baking-related questions and then answer them through scientiﬁc study and experimentation. But when it came to answering questions like, “What makes a baguette a baguette?” the evidence of ever-changing tastes and preferences became clear. 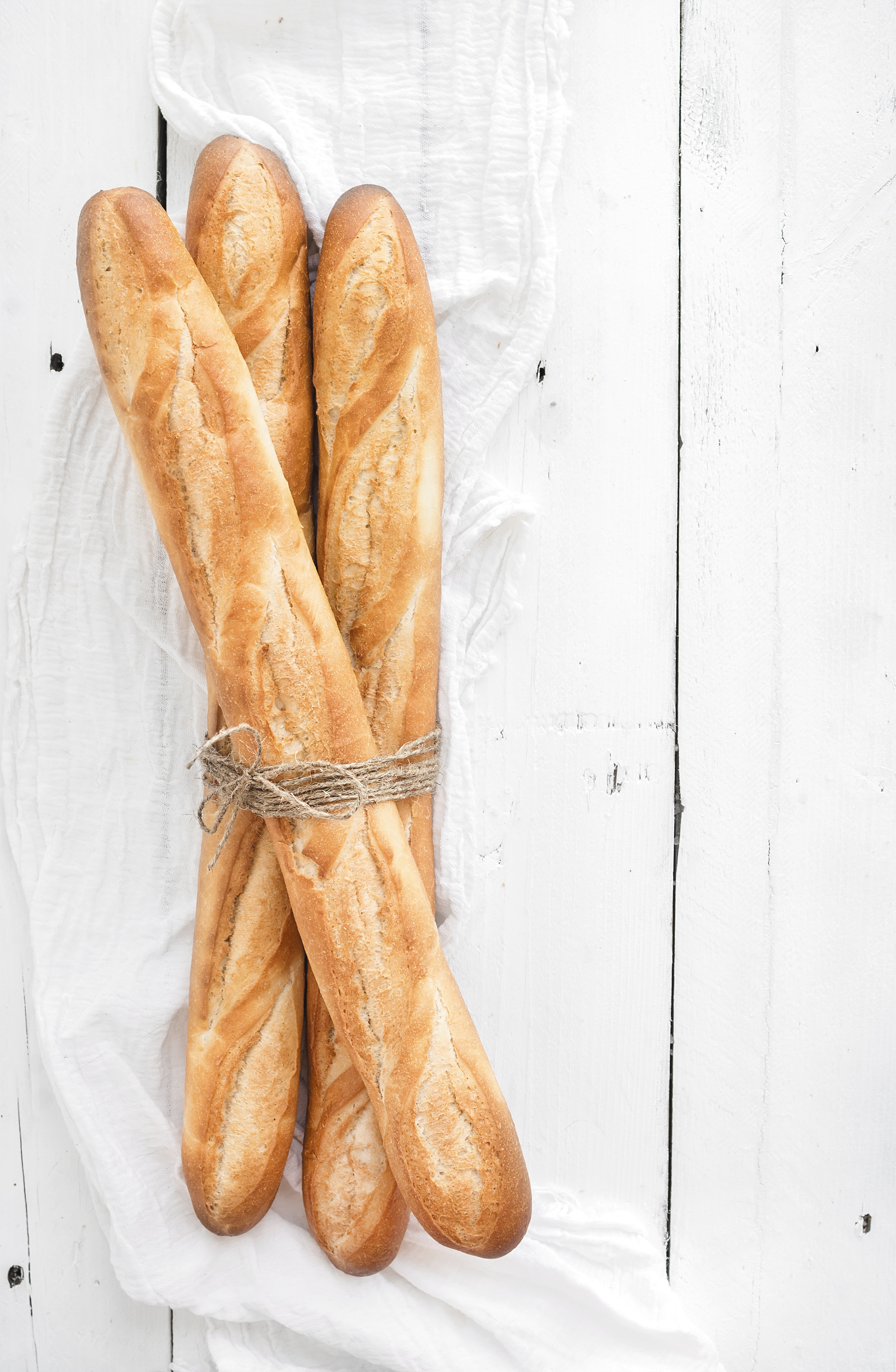 The Modernist Bread recipe database, curated from 300 cookbooks in 8 diﬀerent source languages, included 120 diﬀerent recipes for baguettes and they baked dozens of them in their test kitchens. Some included egg, others didn’t. Some included seeds or multiple-grain blends, and others stuck to white ﬂour. Some had an open, springy crumb texture and others were a lot denser. Was it the shape that deﬁned this particular type of bread? Was it the crunchiness of the crust contrasted with the chewiness of the middle? Our constantly-shifting conception of the ideal loaf makes these questions extremely hard to answer deﬁnitively.

Today we think of a nice, open crumb in our bread as being a sign of a high-quality, artisan loaf, but it hasn’t always been that way. “Up until the 1850s, many people spent half their wages on bread,” explained Migoya. “If they’d opened it up to ﬁnd it full of holes, they might not have been very satisﬁed with that.”

Bread fashion varies not just over time, but geographically as well. We exhibit distinct preferences even from one region of the United States to another. Michael Kalanty, baker, author and sensory scientist, explained that in consumer sampling surveys there are stark diﬀerences regionally in everything from how sweet people want their sandwich bread, to how long they desire their chewing experience to be. In the North, people like a long chew – think a dense, chewy NY bagel. But the South likes a much shorter chew – think a light, ﬂuﬀy biscuit that almost melts away after just a few bites.

Despite variability in the form, ﬂavor, and ﬂourishes exhibited in our loaves, one thing remains surprisingly constant – we love eating bread. The largest crop in the world by acreage is bread wheat and approximately 25% of our calories worldwide come from bread in its many forms. “With this tiny little seed, we built cities, pyramids, Greece and Rome,” Rupel reminded us. “If we can discover how to grow wheat in a warming climate, we’ll be eating bread 10,000 years from now.” (Caroline)