We’re excited about sprouting, and to help you get inspired, too, we reached out to a few of the top experts in the world of sprouted grains. 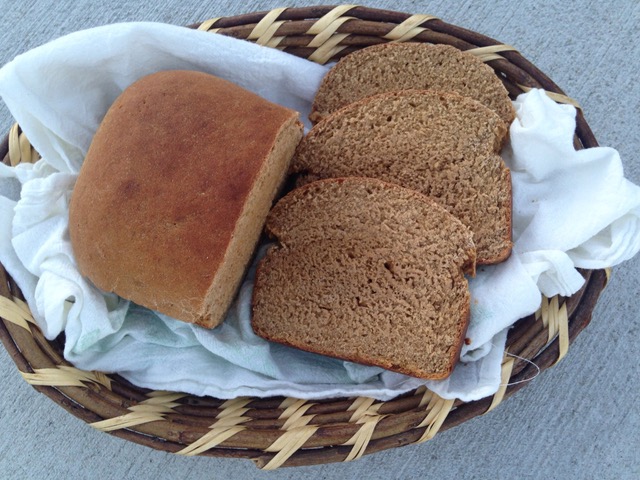 Sprouted grains are showing up in everything from pastas to breads and pretzels to bagels.  While you may not have heard of them until recently, your great-grandparents probably ate them regularly. Before grain elevators and the commodiﬁcation of grain-based agriculture, the summer’s grain harvest was left bundled in a ﬁeld until it was ready to be consumed. After a few heavy rains and enough sun to warm it up, some of the grain might sprout naturally, if accidentally.

Grains, being seeds, have the potential to grow into plants given the right conditions. When exposed to warm temperatures and enough moisture, the grain’s germ – the embryo of the plant – begins to grow and enzymes in the grain are activated, which break down the starch of the endosperm allowing the baby plant to easily digest these molecules. This process of increased enzyme activity and plant growth within the grain is called “sprouting.” The enzymatic activity that beneﬁts the baby plant has nutritional beneﬁts for us as well, making the nutrients in the grain more bioavailable and the proteins more digestible.

We’re excited about sprouting, and to help you get inspired, too, we reached out to a few of the top experts in the world of sprouted grains.

Sprouting with a Purpose

Joe Lindley was on a mission to make the very best whole grain whole wheat ﬂour possible when he started sprouting grains. His family had been milling grain since before the Declaration of Independence was signed – their family’s ﬁrst mill was established in 1755 in the same location in North Carolina where they operate Lindley Mills today – and Joe wanted to honor that family tradition. Joe’s daughter, Caroline, tells us that they see sprouting as “the best use of wheat as a food resource and the best tool for unlocking wheat’s potential for both taste and nutrition.”

When Peggy Sutton of To Your Health Sprouted Flour Company started sprouting wheat berries in a mason jar, it was in an eﬀort to enhance the nutritional value of her ﬂour and “get back to the old, traditional ways of eating.” As a baker, she was delighted to discover that the ﬂour she was creating in her kitchen had phenomenal ﬂavor, unlike anything she could buy oﬀ the grocery shelf. Not only was her bread more nutrient-dense and easier to digest, it also tasted better. 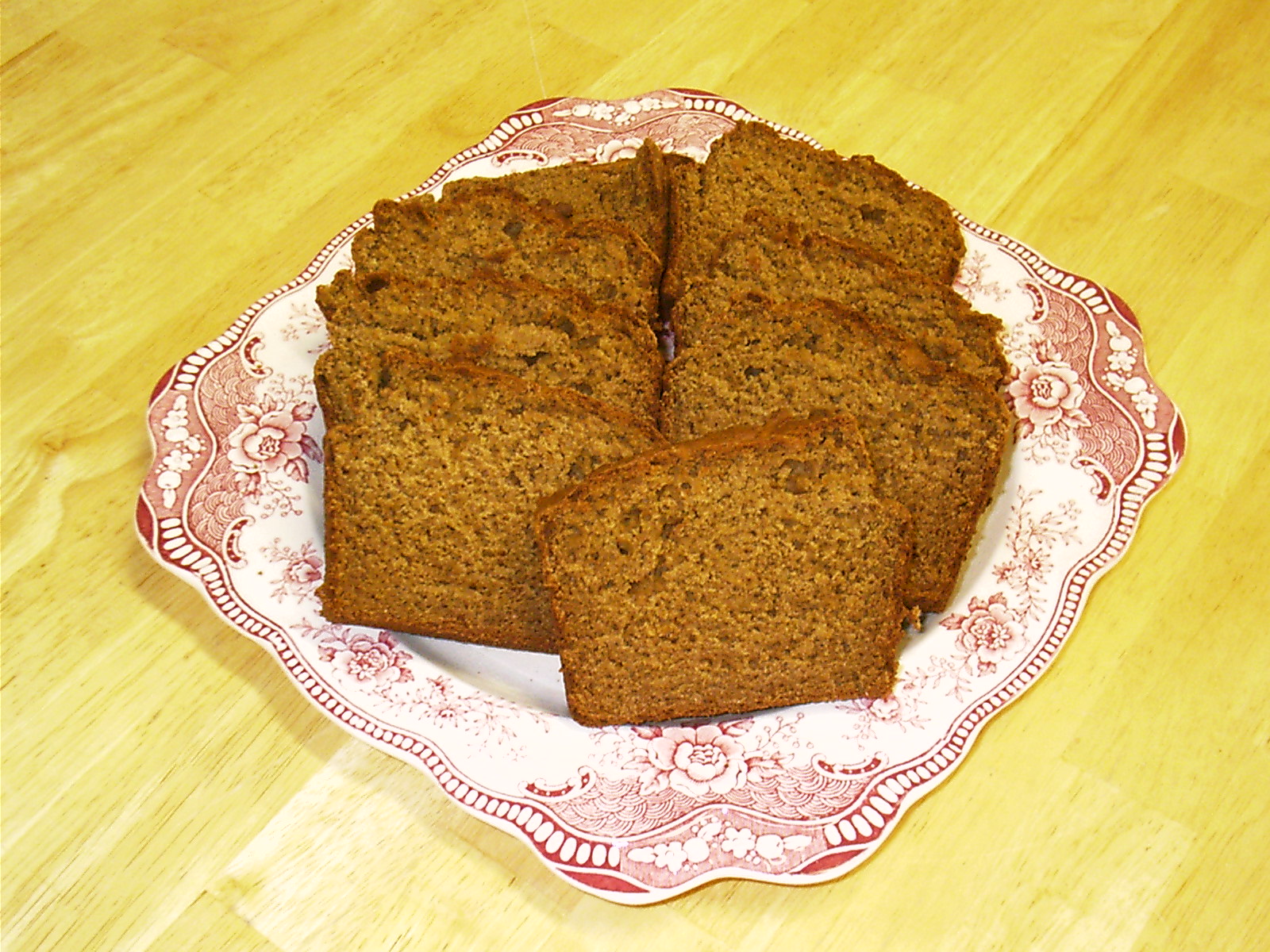 To Your Health’s Best Batter Bread

Sprouted grains act a little diﬀerently in baking than conventional grains, but many of these diﬀerences improve the performance of the ﬂour. The enzymatic activity produced during the sprouting process allows sprouted wheat to form stronger gluten bonds in the developing bread dough, and Peggy Sutton has found that this means much less kneading is necessary. The more active dough also ferments very rapidly and Caroline Lindley points out that this eliminates the need for overnight prooﬁng and pre-fermentation, saving the baker signiﬁcant time. Additionally, breads made with sprouted grains tend to have a longer shelf life, and sprouted dough can take on more water than conventional dough and this increased moisture content makes for a more airy, open crumb (which bakers and bread-eaters love).

If ease of baking, enhanced nutrition, and increased digestibility weren’t reason enough to start baking with sprouted grains, their unrivaled ﬂavor makes them almost impossible to resist – and why would you?! Sprouting mellows and sweetens the ﬂavor of the grain giving it an earthy, grainy taste that shines through. With ﬂavor attributes like that, it’s no wonder world-renowned bakers like Peter Reinhart and Chad Robertson are showing sprouted grains so much attention these days.

Peggy, whose kitchen-counter experiments grew into a thriving company that now sprouts 28 diﬀerent kinds of grains, legumes and seeds, tells us that exploring all the diﬀerent ﬂavors of the various grains is part of the fun! Most of her ﬂours can be used interchangeably in her recipes or blended together as desired, though she cautions that amaranth and quinoa ﬂour both have strong ﬂavors that are best blended with other ﬂours rather than used on their own. Caroline describes their Super Sprout™ Sprouted Whole Grain Wheat Flour as having a “roasted, toasted, wheat-y taste that’s sweet without any bitterness,” making it perfect for just about any baking application.

If you’re ready to ﬁre up your oven and start baking, To Your Health Flour and Lindley Mills both have some perfect recipes to get you started. Peggy recommends her Best Batter Bread Recipe or her Sweet Cream Pound Cake, and Caroline says you can’t go wrong with their Super Sprout™ Whole Wheat Buttermilk Pancakes or Peter Reinhart’s Super Sprout™ Sprouted Whole Wheat Bread. We hope delicious breads and cookies start sprouting up in your kitchen very soon! (Caroline)

ananya 21 day fix
those look very delicious
Pam
Not surprised about the strong amaranth flavor as it does pack a big punch! I was hoping to read about interesting or even positive findings with seeds other than wheat.
Caroline-WGC
Hi Pam -- To Your Health Sprouted Flour Company, mentioned in this blogpost, sprouts a huge variety of grains (and legumes) beyond wheat alone. Their website has recipes and all kind of information about baking with these grains that you might find helpful and interesting (https://healthyflour.com). You can also find many recent health studies about various sprouted grains in our Health Studies Database: https://wholegrainscouncil.org/whole-grains-101/health-studies/search?keys=&grain%5B%5D=65&items_per_page=12