Professional and hobbyist grainiacs alike, hailing from 27 states, three Canadian provinces, and seven other countries, gathered this year at the Maine Grain Alliance’s 11th annual Kneading Conference to find inspiration, to learn, and to connect with their fellow attendees around shared passions... 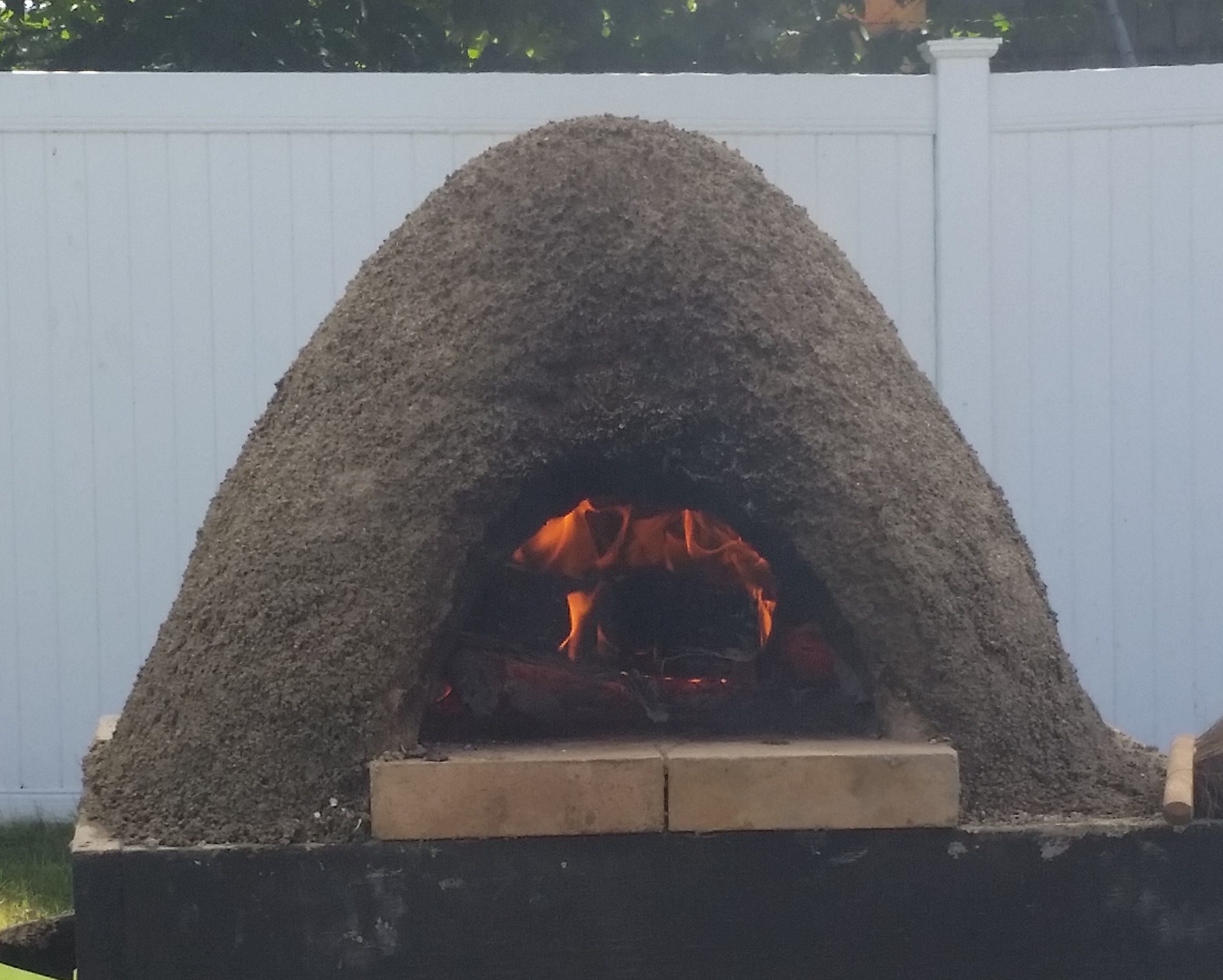 Wood-ﬁred earth oven made in one of the Conference workshops

Every year a crowd descends on the Skowhegan Fairgrounds in Central Maine for three days of baking and eating bread, and discussing the art and science of all the elements that go into making the perfect loaf: the grain, the mill, the (preferably wood-ﬁred) oven, the baker’s technique. Professional and hobbyist grainiacs alike, hailing from 27 states, three Canadian provinces, and seven other countries, gathered this year at the Maine Grain Alliance’s 11th annual Kneading Conference to ﬁnd inspiration, to learn, and to connect with their fellow attendees around shared passions and good food. Maine has seen the rise of a robust and vibrant grain community over the past decade and this conference is a chance to celebrate its triumphs and problem-solve its challenges.

These days, when we think of growing wheat, we tend to think of the Midwest. It may surprise you, then, to know that Maine’s wheat production fed over 100,000 people annually until the mid-1800s – in fact, Maine was the breadbasket of the Union Army during the Civil War. So, when the Maine Grain Alliance was founded in 2010 with the mission of breathing new life into the tradition of growing, milling and baking grain in Somerset county and its surrounding communities, it was tapping into some rich local history. Today local farmers grow wheat, corn, oats and rye, much of which is milled in Skowhegan at the Somerset Grist Mill and then sold to bakeries and restaurants all over New England. [To read more about the Somerset Grist Mill, check out the blog we wrote about it last year.] 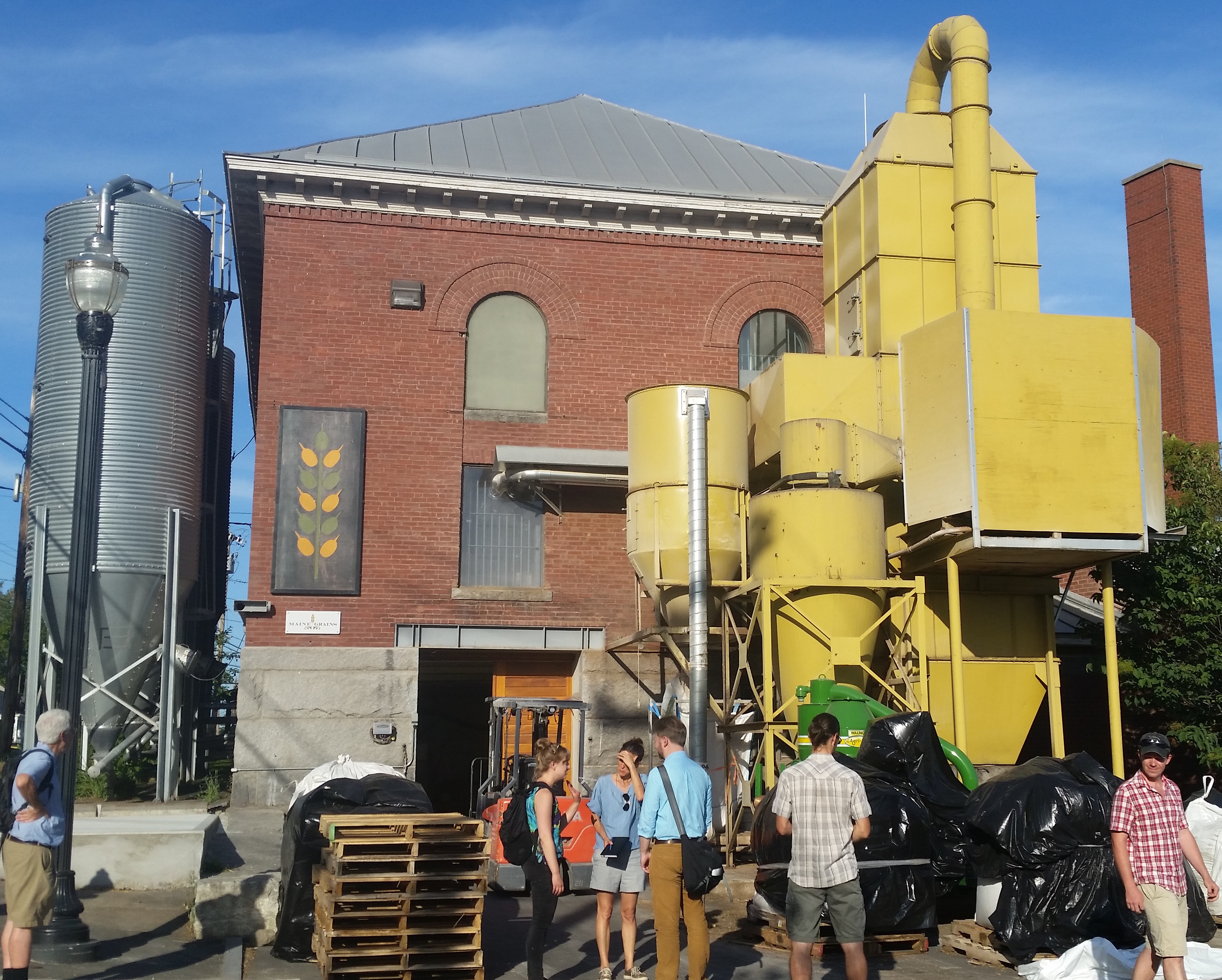 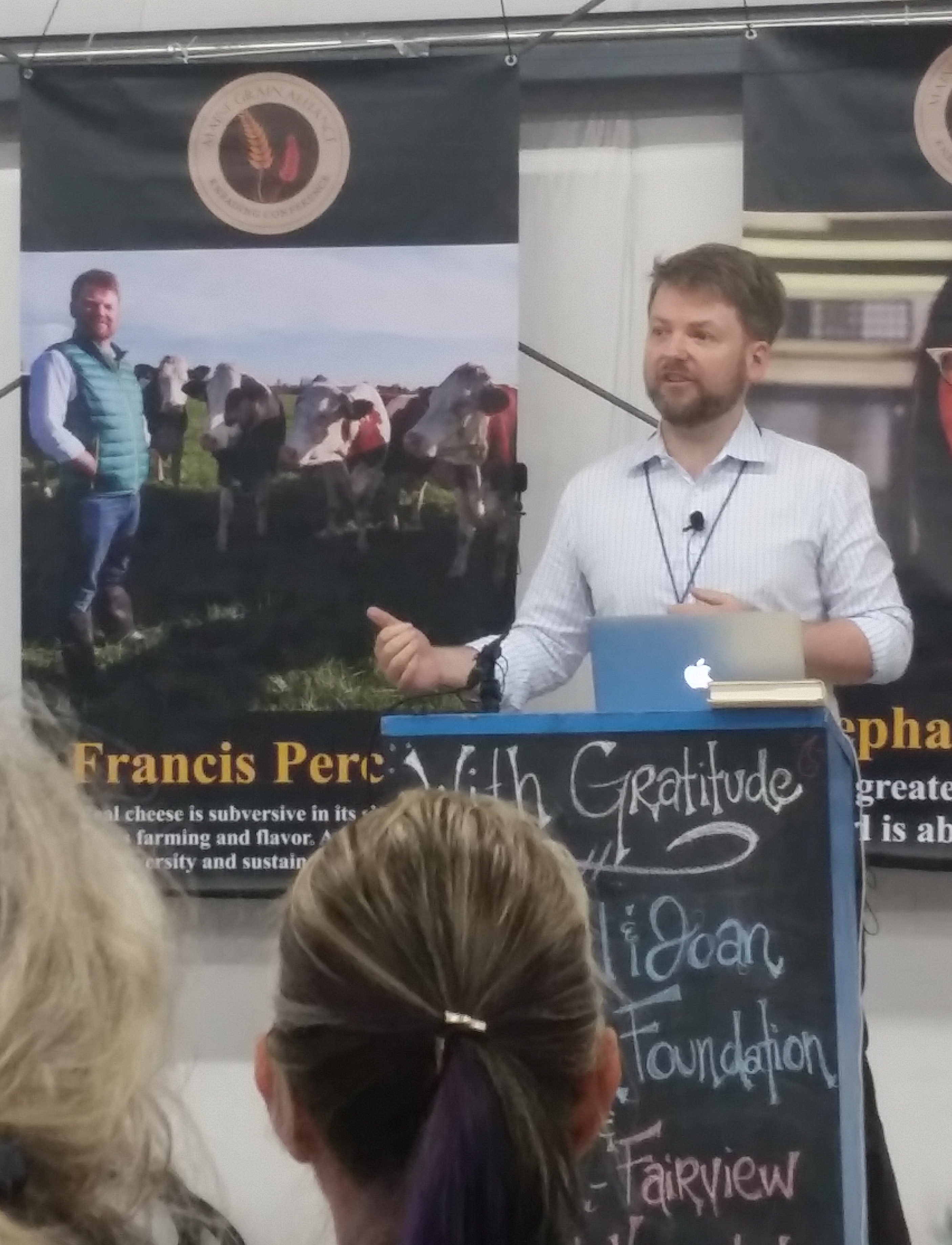 Many of the primary movers-and-shakers in Maine’s grain renaissance were among those seated in the main hall the ﬁrst morning of the Kneading Conference, ready to hear London-based food-and-wine writer Francis Percival’s take on Maine’s local grain movement. He observed that when it comes to reviving sustainable artisan food production – whether the end product be cheese, wine, beer, or bread – it’s critical that we cultivate industry clusters. In these clusters – what we in the grain world might call regional grain economies – all the participants contribute to, and beneﬁt from, a pool of shared knowledge about their craft. This, Percival argued, is what makes farmhouse cheese production or small-scale heritage grain production economically and culturally sustainable. 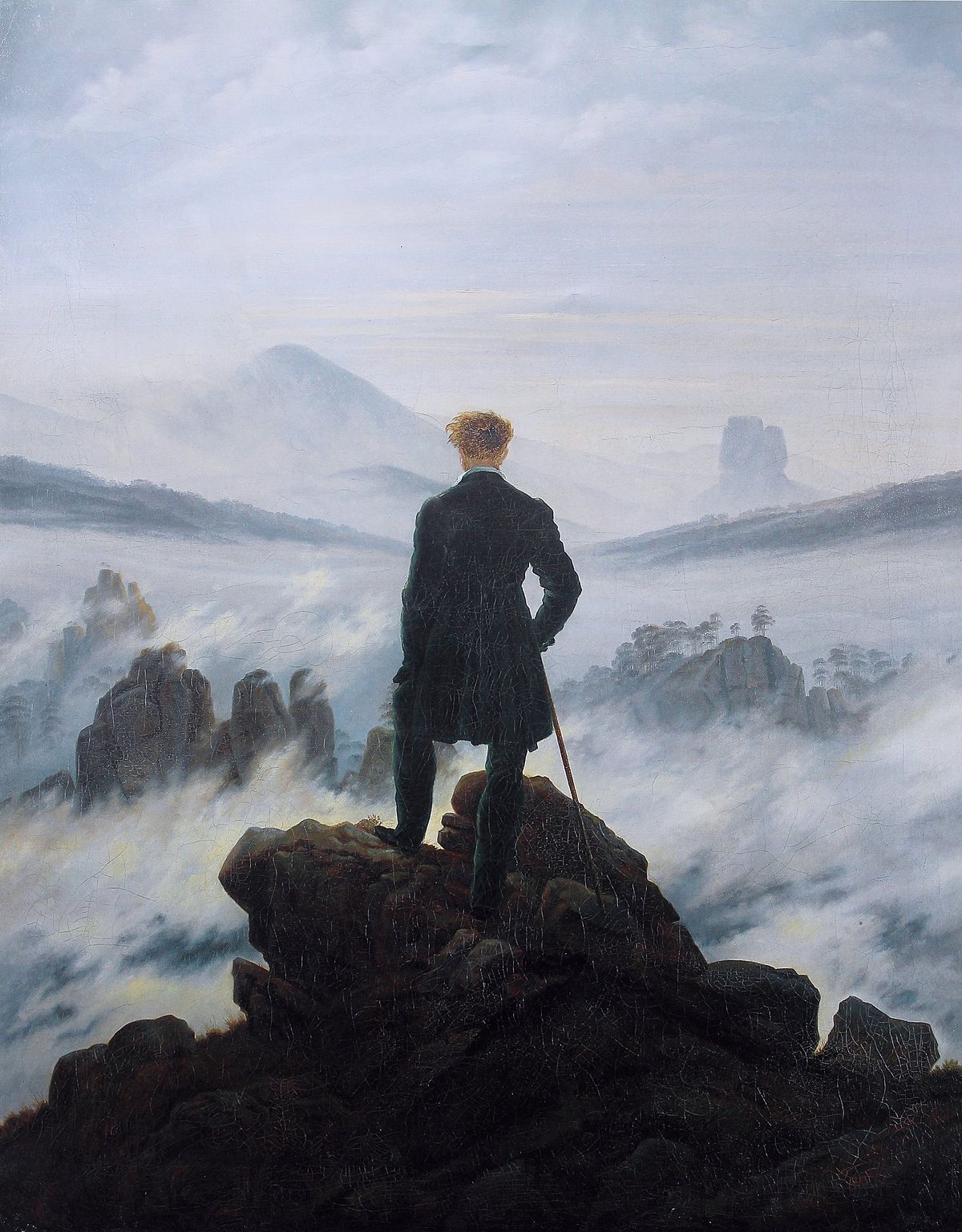 Caspar David Friedrich’s Wanderer above the Sea of Fog

“The story we tell of how people acquire this knowledge is a narrative of hardship. If you’re doing something new, you have had to struggle,” Percival lamented as he ﬂashed an image of Caspar David Friedrich’s Wanderer above the Sea of Fog on the projector screen. It’s really hard to sustain a business when you’re standing on a ledge by yourself, having to reinvent and rediscover all the necessary skills for success. However, by assembling a critical mass of people with similar goals, like the Maine Grain Alliance has been able to do, participating in a small-scale food economy becomes accessible, even to those who might not be willing to stand out on the edge of a cliﬀ and start something new. And that, Percival argued, should be the long-term objective of local food movements.

If the cluster of skilled and innovative minds attracted each year to the Kneading Conference is any indication of what’s to come, the grain revival in Maine has a long and prosperous future ahead of it. (Caroline)

Sharon Davis
Please send me the Kneading Conference 2018 info as soon as available so I can share it with all the Home Baking Association educators! Of course I want to come too! Sharon Davis, Family & Consumer Sciences Education/HBA Program Development Director
Caroline-WGC
Hi Sharon -- We think you and the other Home Baking Association educators will love it! The best way to stay in the know about the 2018 conference is to join the Maine Grain Alliance's email list: http://kneadingconference.com/join-our-email/ Maybe we'll see you in Skowhegan next year!