Why the Answer to Intestinal Distress Might Be More Whole Grains, Not Fewer

Grain foods have sustained civilizations for decades, from barley and wheat in the Fertile Crescent, to millet and rice in Asia. So it’s puzzling that for some folks experiencing intestinal distress, whole grains such as whole wheat may mistakenly end up on the chopping block. 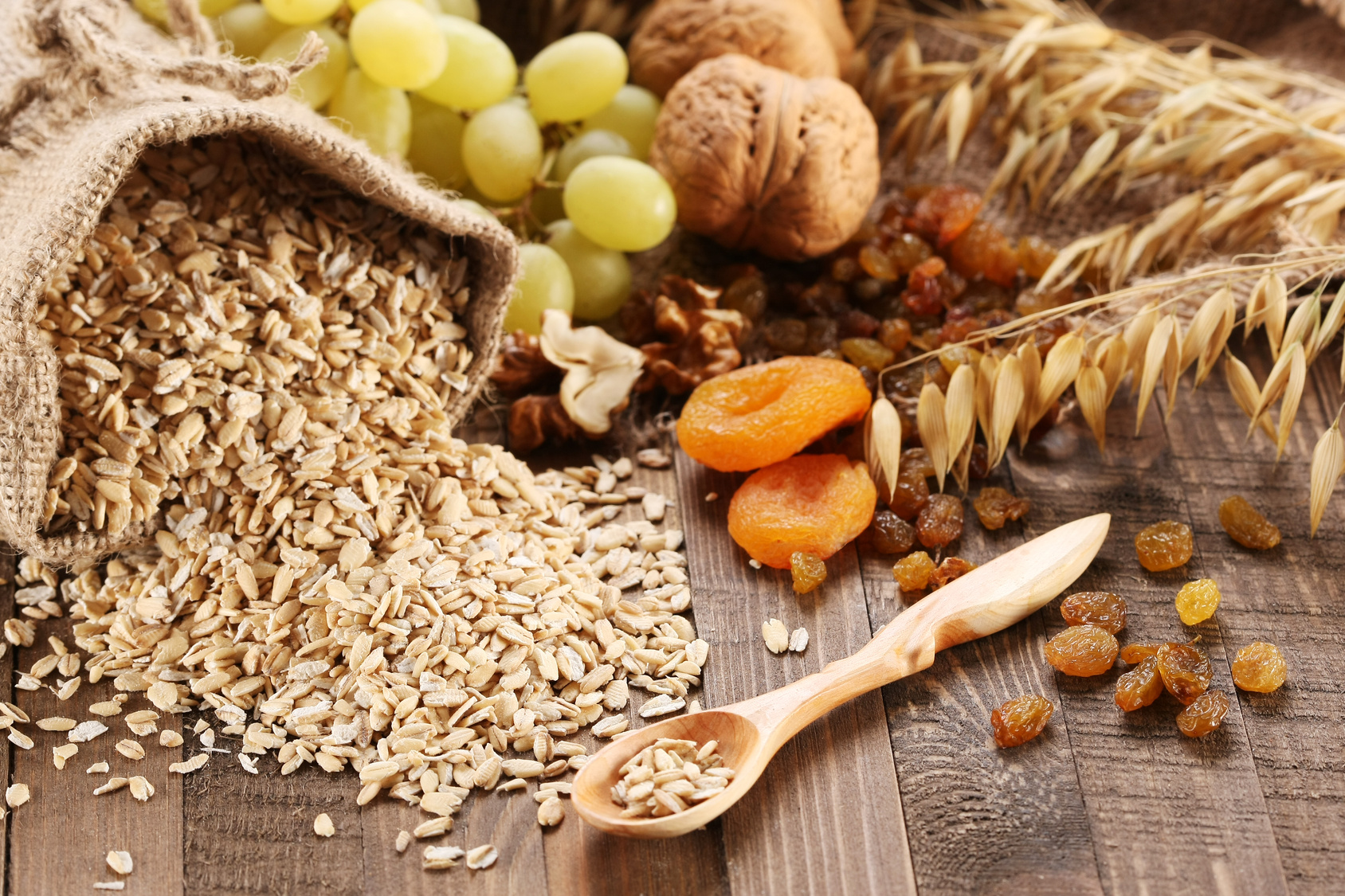 Grain foods have sustained civilizations for decades, from barley and wheat in the Fertile Crescent, to millet and rice in Asia. So it’s puzzling that for some folks experiencing intestinal distress, whole grains such as whole wheat may mistakenly end up on the chopping block.

In an age of drive-through restaurants and highly processed treats, people have gotten out of touch with what a healthy, functioning digestive system feels like. Contrary to popular belief, it’s okay for your digestive system to do a little bit of work. In fact, your gut microbiota encourage it. According to Dr. Fred Brouns, things like gas formation are “normal processes in a healthy gut and are not disease symptoms.” Further, his team cautions that, “avoidance of fermentable dietary ﬁbers may impair favorable gut ﬂora metabolism, gut function, and health.” To put that in plain English, a bit of gas or gurgling is often nothing more than a sign that your gut and the essential good microbes that live there are healthy and happy.

Clinical trials are also demonstrating that restricting whole grains doesn’t tend to do our bodies any favors, even in people who think they are sensitive to gluten (a protein found naturally in wheat, barley, and rye). In a controlled study of 59 people who had previously put themselves on a gluten-free diet, researchers tested patients’ symptoms after exposure to three options: gluten, fructan (a compound found naturally in wheat and in common vegetables like onions, asparagus, and garlic), and a placebo (food without fructan or gluten).  Interestingly, there was no diﬀerence in GI symptoms after gluten or the placebo, and more patients had reactions to the fructan as opposed to the gluten. The scientists conclude that their ﬁndings undermine use of the term “Non-Celiac Gluten Sensitivity,” and raise “doubts about the need for a gluten-free diet in such patients.”

The reaction to fructan is especially interesting, as fructan is one of a group of compounds called “FODMAPs,” carbohydrates that are fermented by gut bacteria. Low-FODMAP diets have gained popularity among patients with irritable bowel syndrome and some research suggested that people who thought they had a problem with gluten might actually have a problem with FODMAPs. However, a deeper dive into the science provides more questions than answers.

According to Dr. Fred Brouns and his research team, the quantities of FODMAPS in grain foods “are small and far below the levels that would cause abdominal distress in normal healthy individuals… It is notable that these FODMAPS can also be signiﬁcantly degraded during food processing and dough making. A reduction of [more than] 50% has been observed when using yeast, and breakdown may be nearly complete when using sourdough culture.”

Always looking for the next “dietary villain,” some diet book authors have moved on from gluten or fructan to lectins. Lectins are proteins found in grains, and are also in legumes, fruits, vegetables, dairy, and eggs. Not only is this type of diet lacking in food (what’s left to eat?), it is also lacking in a scientiﬁc basis.

Whole grains are promoted in dietary guidelines around the world, and for good reasons. Not only are whole grains associated with better digestion and colorectal health, they are also associated with lower rates of chronic disease and with increased lifespan. If you’re new to ﬁber or whole grains, start by adding small amounts of whole grains into your diet slowly over time, and be sure to drink more water too. This will help your body better handle the increase in ﬁber, and can help prevent any temporary discomfort during your transition to a healthier diet. For more information on how to get your recommended amount of whole grains, check out our handout. (Kelly)