Nearly every cuisine has its own variation of “rice and beans” or “whole grains and pulses.” Pulses (the food group that includes beans, peas, lentils, and chickpeas) are natural partners for whole grains from both a culinary and a nutrition science perspective. 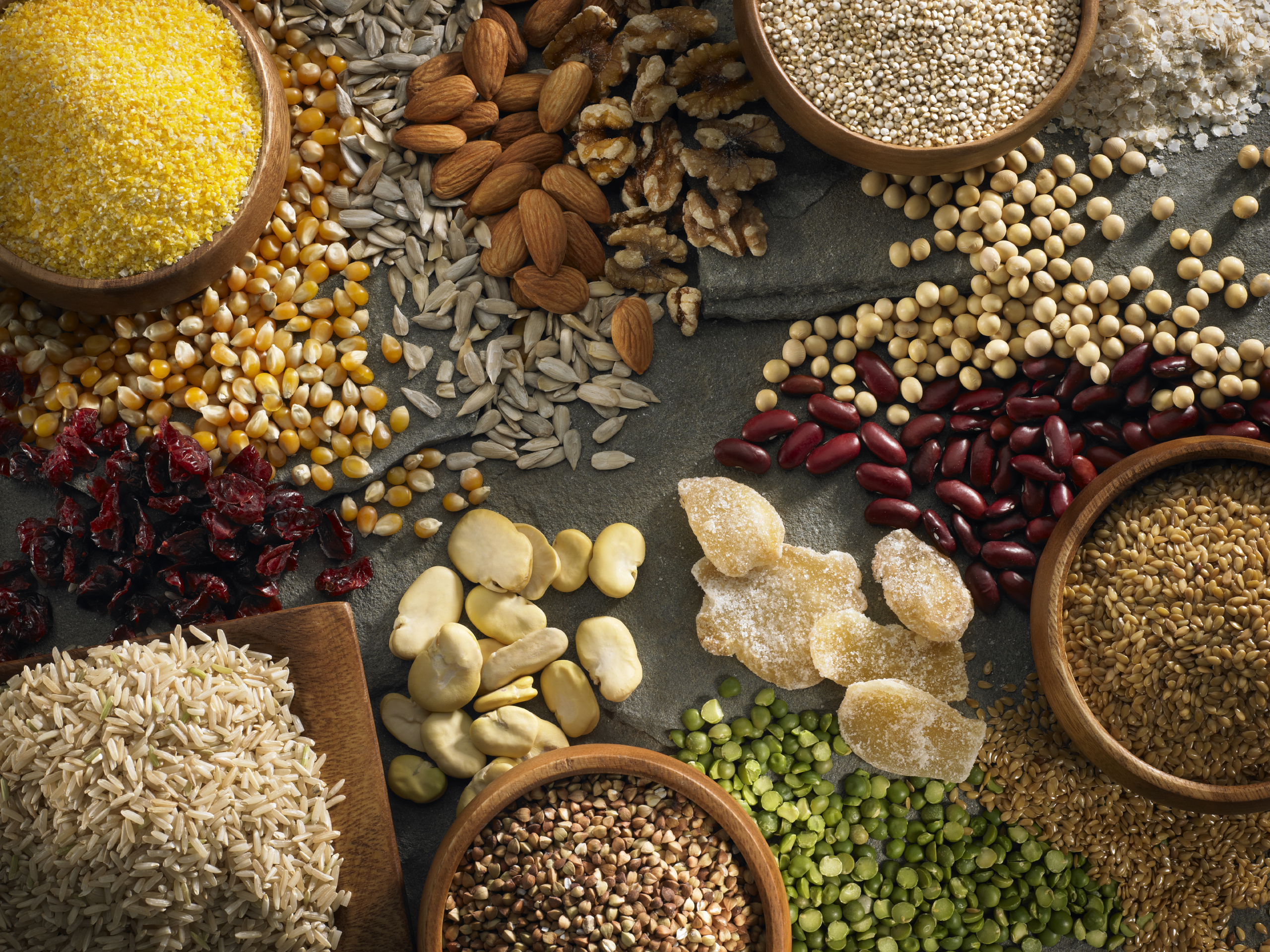 Nearly every cuisine has its own variation of “rice and beans” or “whole grains and pulses.” Pulses (the food group that includes beans, peas, lentils, and chickpeas) are natural partners for whole grains from both a culinary and a nutrition science perspective. Long before researchers discovered the health beneﬁts of combining complementary proteins (methionine in grains, and lysine in pulses) to provide all essential amino acids, dishes like lentil daal with whole wheat roti, black beans with corn tortillas, and black-eyed peas with brown rice or sorghum were commonplace.

Today we know that the liver can store amino acids, so it’s not necessary to worry about combining these powerhouse food groups at every single meal. And yet whole grains and pulses continue to be the cornerstone of ﬂavorful, balanced dishes around the world.

The United Nations named February 10, 2019 as the ﬁrst World Pulses Day. Celebrate in your own kitchen by trying one of these global whole grain and pulse combinations below:

The traditional Mediterranean diet is rich in grain and pulse pairings. Moudammas, made from fava beans, moujaddara, made from lentils, and hummus, made from chickpeas, are all popular bean dishes that are often served alongside grains or grain products (such as pita bread or barley rusks). In Greece, a traditional appetizer is gigandes plaki, large white runner beans cooked in a tomato sauce, that is often served with bread for dipping. In Turkey, red lentils and bulgur are cooked with olive oil, garlic, tomatoes, and hot pepper to make the traditional Ezogelin soup. In Italy, pasta e fagioli is a soup with pasta, beans, and vegetables. 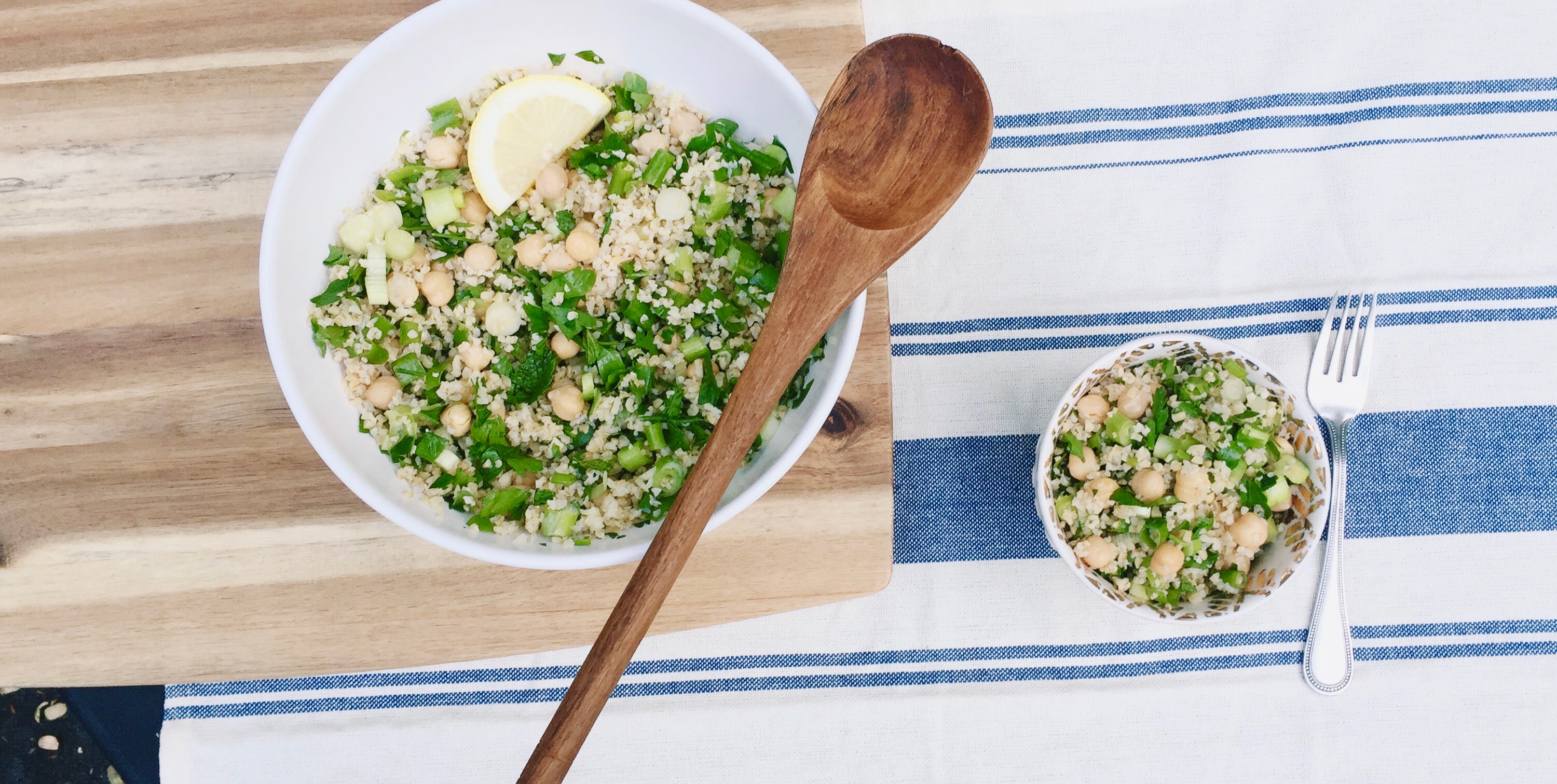 Pulses, especially black beans, are served up with rice in various combinations throughout Latin America. In Costa Rica and Brazil, gallo pinto is a traditional rice and beans dish. Feijoada, a meaty black bean stew served with rice and oranges, is said to be the national dish of Brazil. Tortillas, found in Mexico, and their close cousin, arepas, found in Colombia and Venezula, are both corn-based ﬂatbreads that are ﬁlled with beans, vegetables, and/or meat. 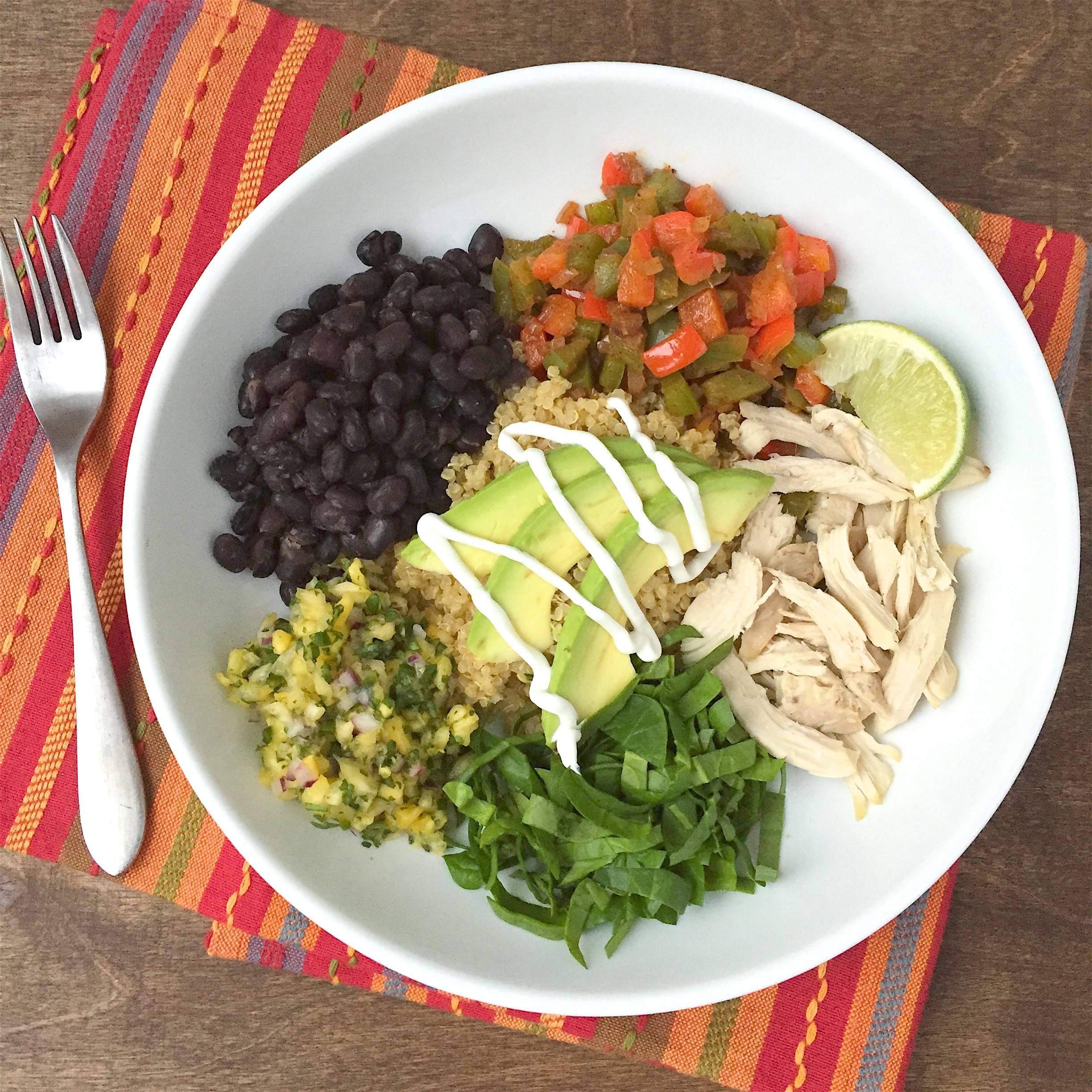 Traditional African cuisine makes great use of a wide variety of grains and pulses. In Ethiopia, many diﬀerent bean stews are served with injera bread, a pancake-like bread made from the teﬀ grain. Another traditional African dish is jollof rice, a spicy one pot basmati rice and tomato dish, often served alongside black-eyed peas. The Caribbean is also home to many “rice and peas” dishes, such as pigeon pea stew, and spinners, Caribbean dumplings made from cornmeal or whole wheat ﬂour that often accompany red pea and vegetable soups. 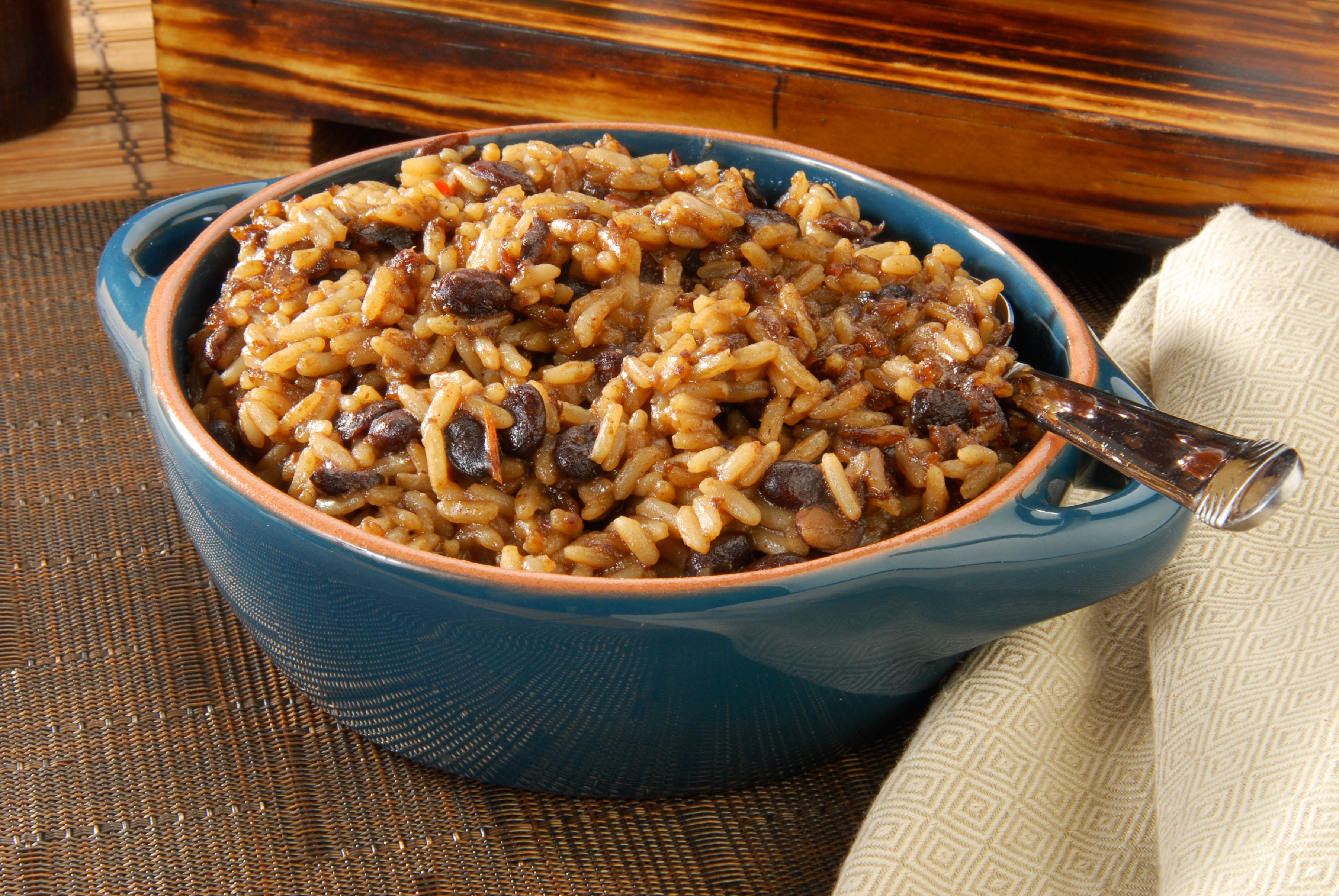 Rice is well known as a staple crop across Asia, so it is no surprise that many traditional Asian recipes have several variations of rice and pulses. In China, rice is cooked down into a thick porridge called congee, and is often paired with pickled tofu for a savory dish, or with sugar and mung beans or red beans to make a sweet dish. In India, congee is often prepared from other grains as well, such as millet, and is sometimes served with green lentils. As in China, this dish can be sweet or savory. These thick, rice porridge dishes were an excellent way for the poor to stretch a small serving of grains into a hearty meal, and because of their nourishing connotation, they are often recommended as food for the sick. 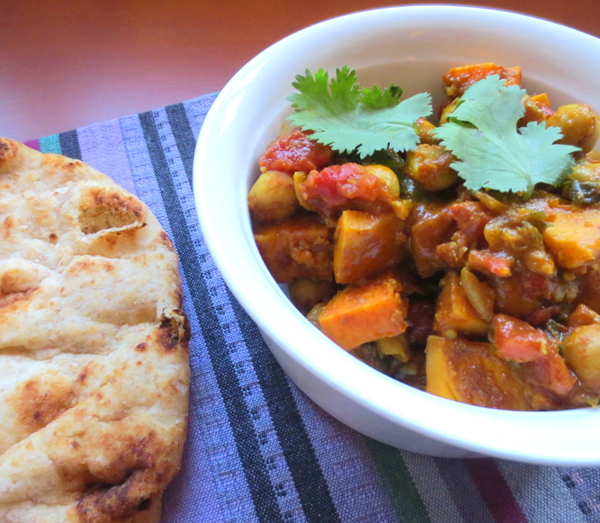 mary
thank you so much for doing the hard work and research. I am referencing your site in my plant-base medical office.
RAMA NATHA BABU
In kerala, they call it Kanjee.
Openni
Thanks a lot what wonderful research