At a time when increasingly urgent headlines about climate change are commonplace, and many farmers are facing tough economic situations, this story about the importance of biodiversity, economic resiliency, rural communities, and the value of ecological health seems particularly poignant. 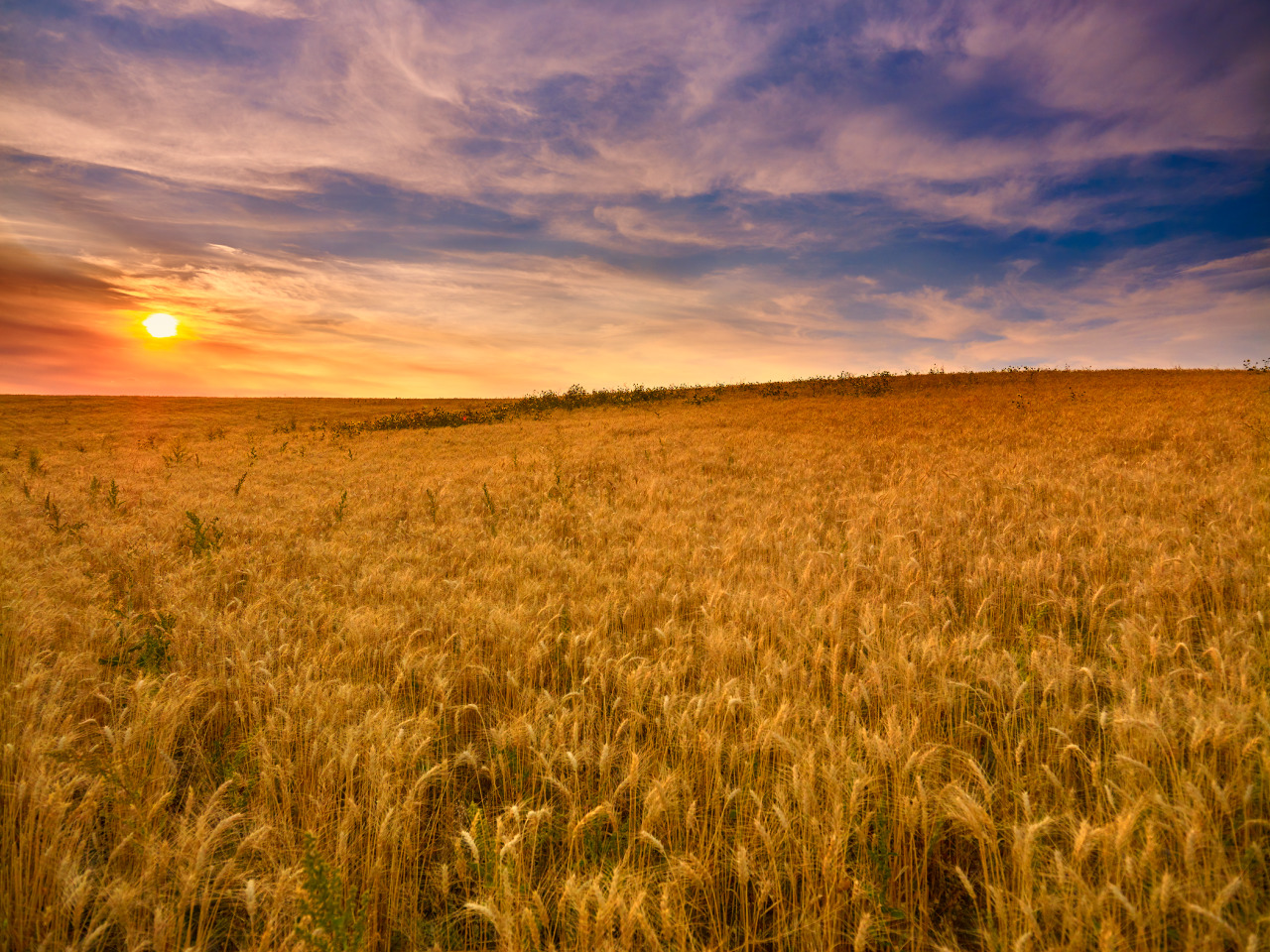 Looking for a good book about grains and agriculture to help you nestle in as the air gets chillier and the blankets come out of storage? We’ve recently had our nose in a new book called Grain by Grain: A Quest to Revive Ancient Wheat, Rural Jobs, and Healthy Food, coauthored by Bob Quinn, a grain farmer from Big Sandy, Montana, and Liz Carlisle, an author and lecturer at Stanford University. At a time when increasingly urgent headlines about climate change are commonplace, and many farmers are facing tough economic situations, this story about the importance of biodiversity, economic resiliency, rural communities, and the value of ecological health seems particularly poignant. It also happens to have many overlaps with the work we see members of local grain economies doing around the country as they revitalize systems that support farmers, millers, bakers, and eaters, alongside the environment.

Bob Quinn understands that the power of local grain economies and alternative systems of agriculture lie in connection and value. “The commodity mentality makes farmers forget that they are growing food. It makes eaters forget that what they are eating originated on a farm. Both parties see only the up-front price, which gives the mistaken impression that they are adversaries: consumers demanding lower prices versus producers demanding higher ones.” But when we take the focus oﬀ price alone and begin to really value ﬂavor, sustainability, community wellbeing, and soil health, the picture starts really diﬀerent. 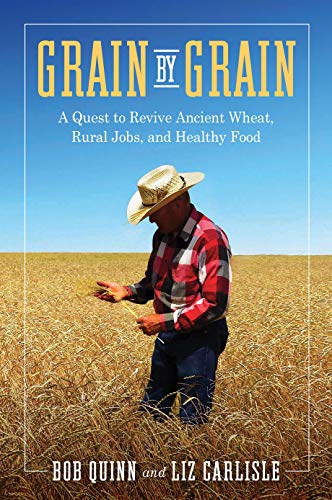 The Case for Biodiversity and Organic Agriculture

When he began to transition his family farm to organic production in 1986, Bob was doing something very new in his rural farming community. His neighbors were extremely skeptical, calling Bob the “weed farmer” behind his back. That year, he planted a side by side test of two wheat ﬁelds to test his methods. It just so happened that there was a late summer rain that stimulated the growth of a weed call kochia, or ﬁreweed, after Bob had already done his annual herbicide spray on his conventional plots, making it impossible to do control its growth chemically. He was interested to see how this would play out in his two ﬁelds.

A few weeks later it was time to compare the results. “The yields from the organic and conventional ﬁelds were nearly identical. So was the protein content. And the chemical ﬁeld was weedier than the organic one! The narrow row spacing in our experimental plot had shaded out the kochia plants, and they never got started. My father was astounded. He’d spent hundreds of thousands of dollars on fertilizer and herbicide—only to ﬁnd out that he could have accomplished the same thing by strategically growing alfalfa at the right time in his crop rotation and planting his wheat seeds closer together.”

Over the next few years Bob transitioned the entire farm to organic and continued to see evidence of ecological resiliency play out over and over again. And as climate change became a bigger part of the conversation, he came to understand that, “adapting to climate change isn’t just about selecting more cold-tolerant or drought-tolerant varieties. It’s deﬁnitely not just about buying more crop insurance…. We need to make more fundamental changes to the way we farm, and one of the most critical is a dramatic increase in biodiversity.” After all, Bob reminds his readers, “look at a pasture. Look at a forest. Nature never farms in monocultures.”

There was one year when a hailstorm blew through and ravaged the farm. Bob lost all his feed barley and about 60% of his winter wheat. His Kamut® was not very far along so there were only 20-25% losses on that crop. His saﬄower was just starting, so no losses there, and luckily his alfalfa had already been harvested, so it was completely safe.

In looking back at the results of that year, Bob sees the move away from monocropping as the hero of this story. “Thanks to the diversity of my crops and their life cycles, my farm was able to weather the storm, while some of my neighbors lost their entire crop. I didn’t reach any milestones for yield, but I got by. It’s not the kind of year I’m used to thinking of as a success, because success in American farming during my lifetime has been deﬁned by maximizing volume in the good years. But those good years have always been few and far between in variable weather conditions like ours, and they’re getting scarcer. So in the era of climate change, I think we need to rethink our deﬁnition of an agricultural success story. It’s not about being the biggest and the best. It’s about resilience.”

Why Whole Grains and Local Grains Go Hand in Hand

Even before he’d worked out how to best adjust his agricultural practices to build soil health and gain resiliency, Bob was determined to help bolster the whole grain movement for the sake of his consumers’ health. In fact, Bob became a founding member of the Whole Grains Council back in 2003 when we ﬁrst got our start. For many farmers who grow grains for local distribution, rather than selling to the commodity markets, selling their product as a whole grain product makes a lot of sense. The varieties they’re growing are often ancient, heirloom or heritage grains that oﬀer ﬂavor beneﬁts not found in modern wheats that have been bred for yield and functionality, rather than taste. If you’re going to go to the trouble of growing these lower-yielding, but more ﬂavorful varieties, it doesn’t make much sense to then reﬁne away the bran and germ, where so much of the grain’s ﬂavor is found.

In his book, Bob explains that, “modern varieties of wheat had been bred to produce extremely hard bran—the ﬁbrous part of the grain that formed its outer coating—so that it would be easy for roller mills to ﬂake it oﬀ… The bran wasn’t bred to be nutty or ﬂavorful or nutritious; it was bred to be readily discarded.” Bob convinced a pasta company to try making their whole wheat pasta with the ancient Kamut® khorasan wheat that he was growing, whose bran was much softer, and the results were delicious. The resulting pasta was “smooth. Almost silky.” Here was a wheat that “was meant to be eaten whole.”

If you want to learn more about local grain economies and the beneﬁts of whole grains, we’d love to see you at the Grain Gab event happening on the Yale campus in Connecticut next week on October 8. There are still tickets available to attend this day of workshops, presentations and food, a collaboration between Yale Landscape Labs, Chabaso Bakery and Atticus Bookstore Café. (Caroline)