Did you know that according to the Natural Resources Defense Council up to 40% of the food in the United States is never eaten? Taking full advantage of the foods, like whole grains, that naturally keep longer is a great strategy for beginning to think about the role your kitchen can play in... 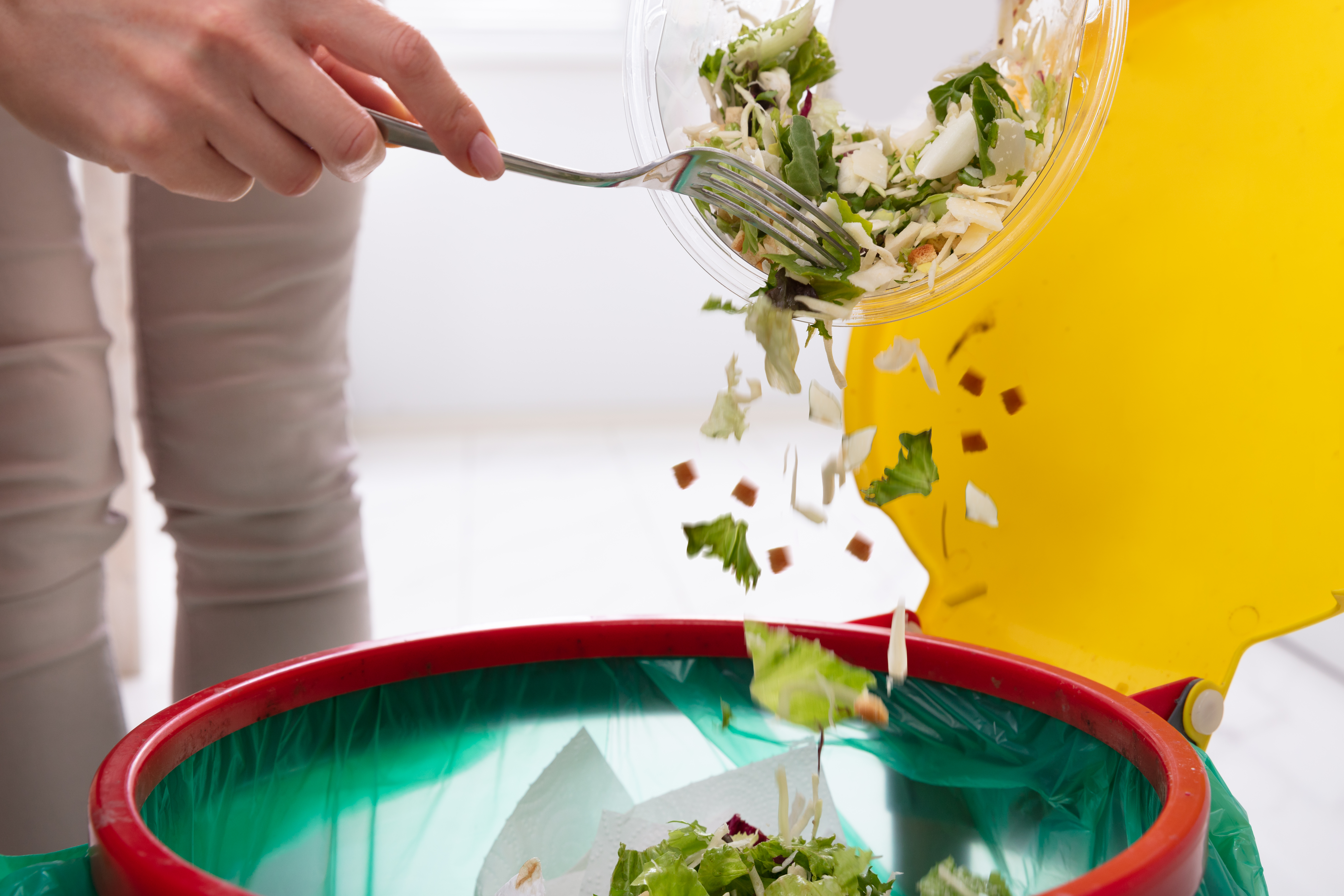 Did you know that according to the Natural Resources Defense Council up to 40% of the food in the United States is never eaten? Yet one in eight Americans struggles to put enough food on the table. And our global food system contributes up to 30% of total greenhouse gas emissions while producing all the food we eat and throw away. Creating a food system that better serves all those who need it, while creating eﬃciencies that reduce its environmental impact are all pieces of the greater food waste puzzle.

Use the WHOLE Grain

When explaining the characteristics that make whole grains a sustainable choice when compared with other foods, we often talk about the reduced water requirements of grain crops and the fact that many grains, especially ancient grains like millet and teﬀ, are more tolerant of extreme weather conditions. But whole grains also oﬀer an advantage over their reﬁned grain counterparts when it comes to reducing waste.

According to the National Association of Wheat Growers, one bushel of wheat can produce 60 (24-oz.) loaves of whole grain bread, but only 42 (24-oz.) loaves of reﬁned grain white bread. This is because the process of milling reﬁned ﬂour strips away the grain’s bran and germ layers, reducing the volume of the ﬁnished product signiﬁcantly. Most of the bran and germ that is leftover after the reﬁning process is either used in animal feed or discarded altogether. In choosing whole grain options, consumers can rest assured that all parts of the grain were utilized instead of being thrown away. 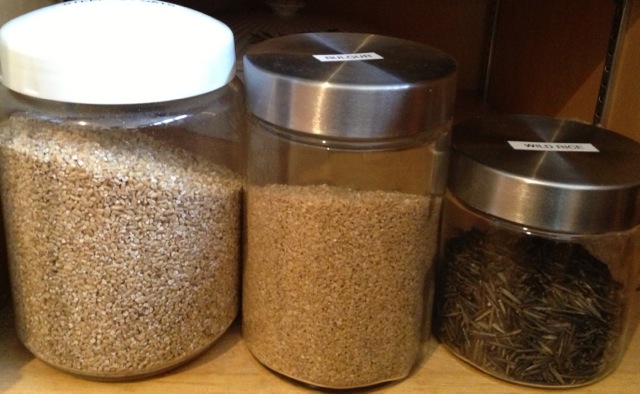 In general, the longer a food’s shelf-life, the better its chance of being eaten before it has passed its peak, which makes it less likely that it will end up in the garbage. While most fruits, vegetables, and meats must be frozen, canned, pickled, or otherwise preserved in order to get more than a week or two of storage, grains are extremely shelf-stable, especially in their intact form. Like nuts and legumes, intact grains can be stored in a dark, dry pantry for several months, or can be frozen for up to a year.

While whole grain ﬂours have a shorter shelf-life than their reﬁned grain counterparts, with a little extra care they can be stored for several months. The healthy oils found in the germ layer of the grain can be negatively aﬀected by heat, light, moisture, and oxygen, so protecting whole grain ﬂour from these conditions is important in maintaining its fresh ﬂavor. Fresh milling your whole grain ﬂour in small batches is another great option if you’re worried about your ﬂour lasting until you need it.

Of course, as consumers, we often purchase our grains as composite foods rather than single ingredients, and fortunately many grain foods maintain their freshness for a long time as well. Ready-to-eat cereals, whole grain crackers, and whole grain pastas all do well in the pantry and breads and tortillas can be frozen to extend shelf-life. The largest source of food waste is consumer homes, outpacing grocery stores and restaurants combined. When it comes to combatting food waste at home, learning to preserve, store, and use up food eﬃciently are all key. But taking full advantage of the foods, like whole grains, that naturally keep longer is a great strategy for beginning to think about the role your kitchen can play in reducing waste. (Caroline)