The Myth of the Wheat Belly: Research on Whole Grains and Waist Size

Fad diets that drastically cut food groups (like whole grains!) and attempt to reshape your physique for the sake of vanity may not have your body’s best interest in mind. Research demonstrates that people who eat more whole grains tend to have smaller waist sizes and less visceral fat (the type of... 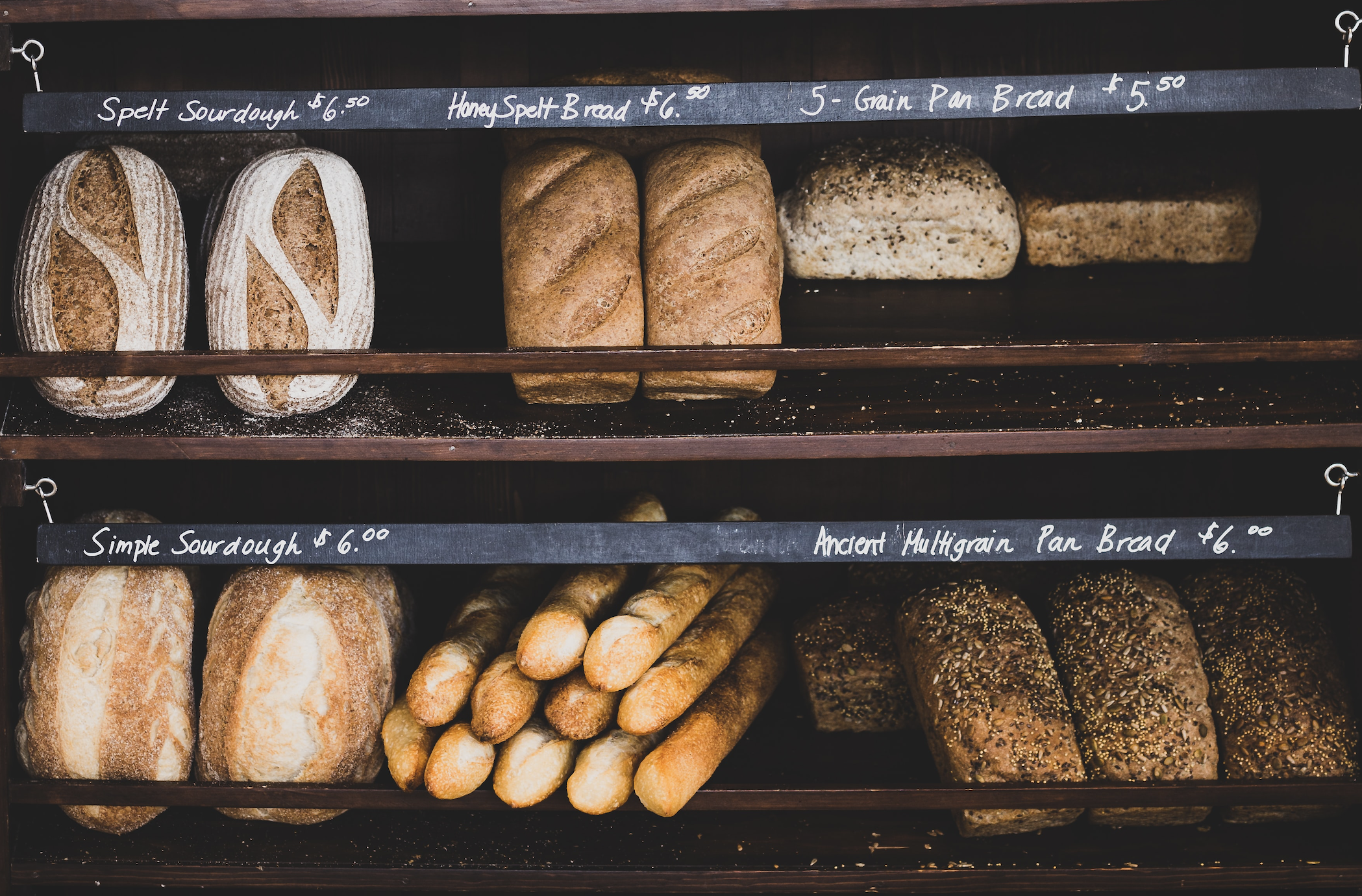 Healthy people come in many diﬀerent shapes and sizes – some tall, some short, some lanky, some curvy. Fad diets that drastically cut food groups (like whole grains!) and attempt to reshape your physique for the sake of vanity may not have your body’s best interest in mind. In reality, some body fat is necessary to cushion internal organs, store energy, and help insulate our organs from harsh temperatures.

Research tells us that subcutaneous fat (the jiggly fat just under the skin) is generally harmless, while visceral fat, which surrounds vital organs deep in your abdomen, is linked with inﬂammation and risk of chronic disease. Although a CT scan or MRI is the best way to estimate visceral fat, measuring the circumference of the waist can also be a helpful estimator.

To see if grain choices might play a role in fat distribution, researchers randomly assigned 50 Japanese men to a diet with whole grain bread or white bread for 12 weeks, and had their visceral fat estimated using CT scans. After the 12-week study, the whole grain group lost 4 cm of visceral fat around their middle, while the white bread group showed no signiﬁcant changes. Additionally, national health survey data from 9,341 adults in Australia ﬁnds that people who avoid grains are more likely to have larger waists and a higher BMI.

We see similar patterns in children as well. In a study of 44 overweight and obese children, researchers randomly assigned half the group to make half their grains whole, then after a washout period, switched diet groups allowing the participants to serve as their own controls. While the slight weight loss in the whole grain group was not statistically signiﬁcant, eating whole grains signiﬁcantly decreased waist size.

As we enter middle age, our waists generally do get larger over time as visceral fat pushes out against the abdominal wall. Even still, whole grains may have a protective beneﬁt. In a study of 3,121 middle aged adults, all study participants got larger around the waist over the 18-year study period. However, those eating the most whole grains (at least 48 grams whole grain per day, or at least 3 full servings) were signiﬁcantly more likely to have smaller increases in waist size compared with those eating the least whole grains (less than 8 grams whole grain per day, or less than a half serving).

Part of the reason why whole grains are linked with less visceral fat may be because our bodies burn more calories digesting whole grains. In a randomized trial, scientists assigned 81 healthy adults in Boston to diets with either whole grains or reﬁned grains for 6 weeks, keeping all other foods and nutrients consistent between the groups. Although the diets were designed to be isocaloric (meaning that people were supposed to maintain their same body weight), the resting metabolic rate (how many calories your body burns at rest) became signiﬁcantly higher in the whole grain group. In fact, the whole grain group signiﬁcantly improved their metabolism over the 6-week study compared with the reﬁned grains group, burning 92 more calories per day.

Health problems are almost never the result of one food – it is total diet and lifestyle that matter. When deciding what to eat, opt for whole grains to nourish your body from the inside out! (Kelly)