Climate change and global warming are issues that demand innovation and a rethinking of the status quo at just about every level. 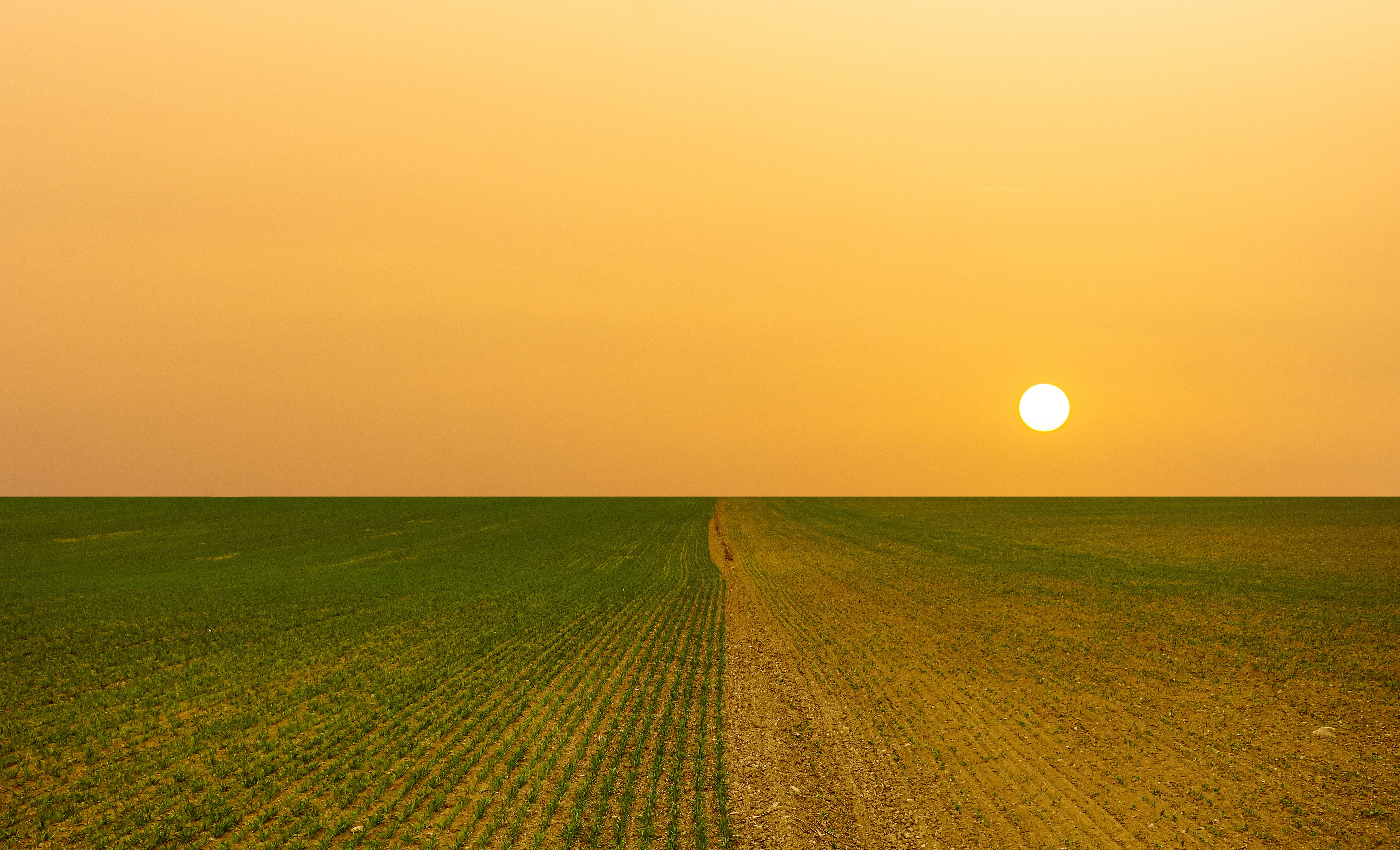 As world leaders gathered at COP26 earlier this month to revisit the Paris Climate Agreement, UN Secretary-General, António Guterres oﬀered very serious remarks. “It’s time to say ‘enough.’ Enough of brutalizing biodiversity. Enough of killing ourselves with carbon. Enough of treating nature like a toilet. Enough of burning and drilling and mining our way deeper. We are digging our own graves.”

Disappointingly, participating countries’ pledges to reduce emissions fell short of the amount required to keep global warming close to 1.5°C, which is seen by scientists as the upper limit of rising temperatures that allows us to escape the very worst climate disasters. The US, one of the largest emissions producers, pledged to reduce greenhouse gas emissions by 50% by 2030. Scientists warn that the diﬀerence between 1.5°C and 2°C of global warming could be severe. For example, with 1.5° of warming, there are likely to be ice-free summers in the Arctic at least once every 100 years. But at 2° of warming, that could become once every 10 years. Extreme weather also becomes much more frequent with higher global temperatures. At 1.5° of warming, there’s a 100% increase in ﬂood risk in most regions, whereas at 2°, there’s a 170% increase. Every half degree of warming will also lead to lower yields in food crops and reduced nutritional content in those crops.

Regenerative Practices at the Heart of Agricultural Solutions

Roughly one-quarter of all global greenhouse-gas emissions come from agriculture and deforestation. The Intergovernmental Panel on Climate Change (IPCC) estimates that we have about 12 years to radically shift our agricultural practices if we are to limit the likelihood of climate catastrophe brought on by severe droughts, ﬂoods, extreme heat, and poverty.

At the recent Cereals & Grains Association (CGA) annual meeting, Jenny Oorbeck of SCS Consulting Services, argued that in order to get things on the right track, not only do we need to move away from agricultural practices that degrade the soil and the biodiversity of our agricultural systems, but we also need to go way beyond sustainability alone. A sustainable system doesn’t make things worse than they are, but it doesn’t necessarily make them better either. Instead, we must begin adopting a regenerative model of farming on a large scale. 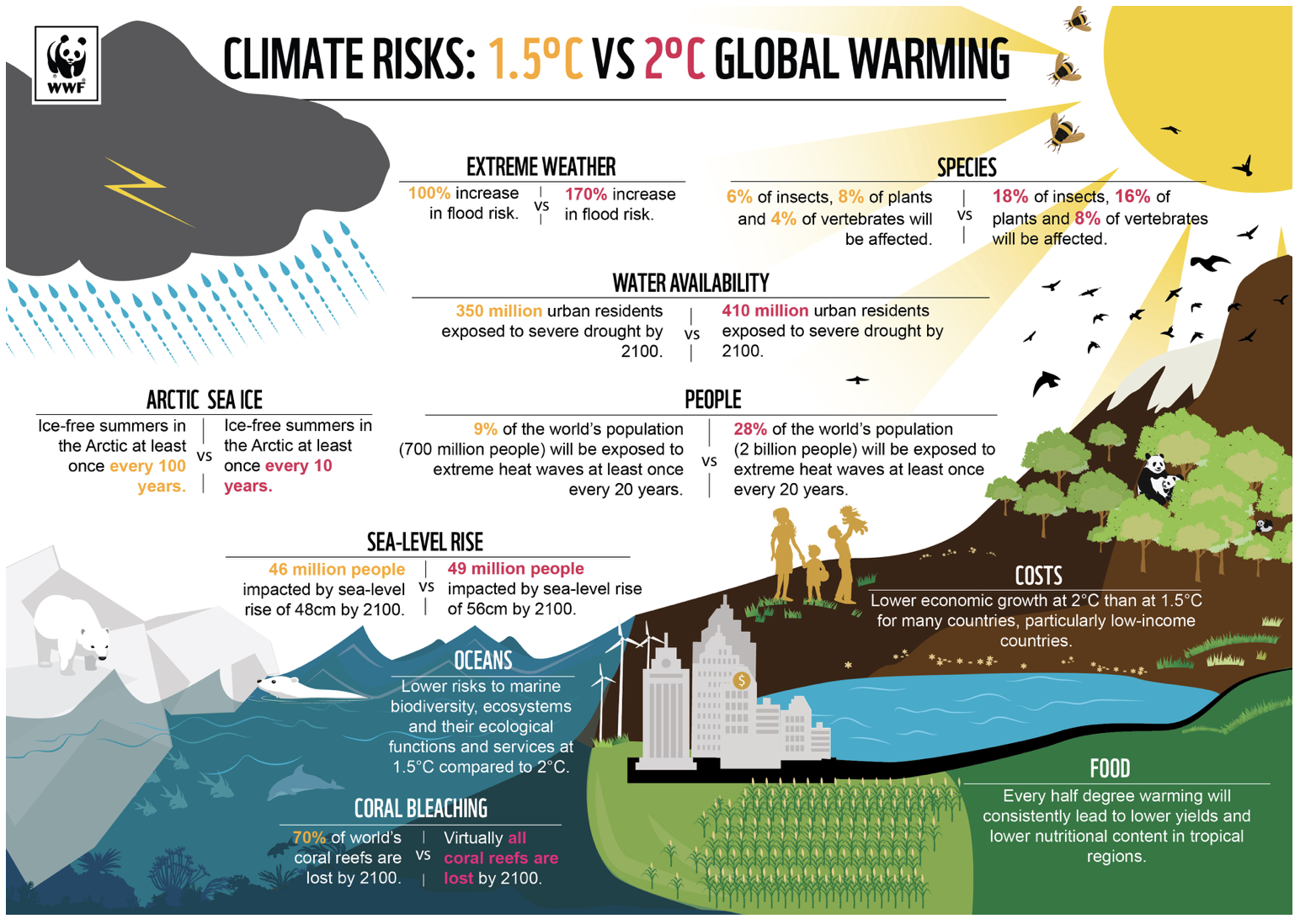 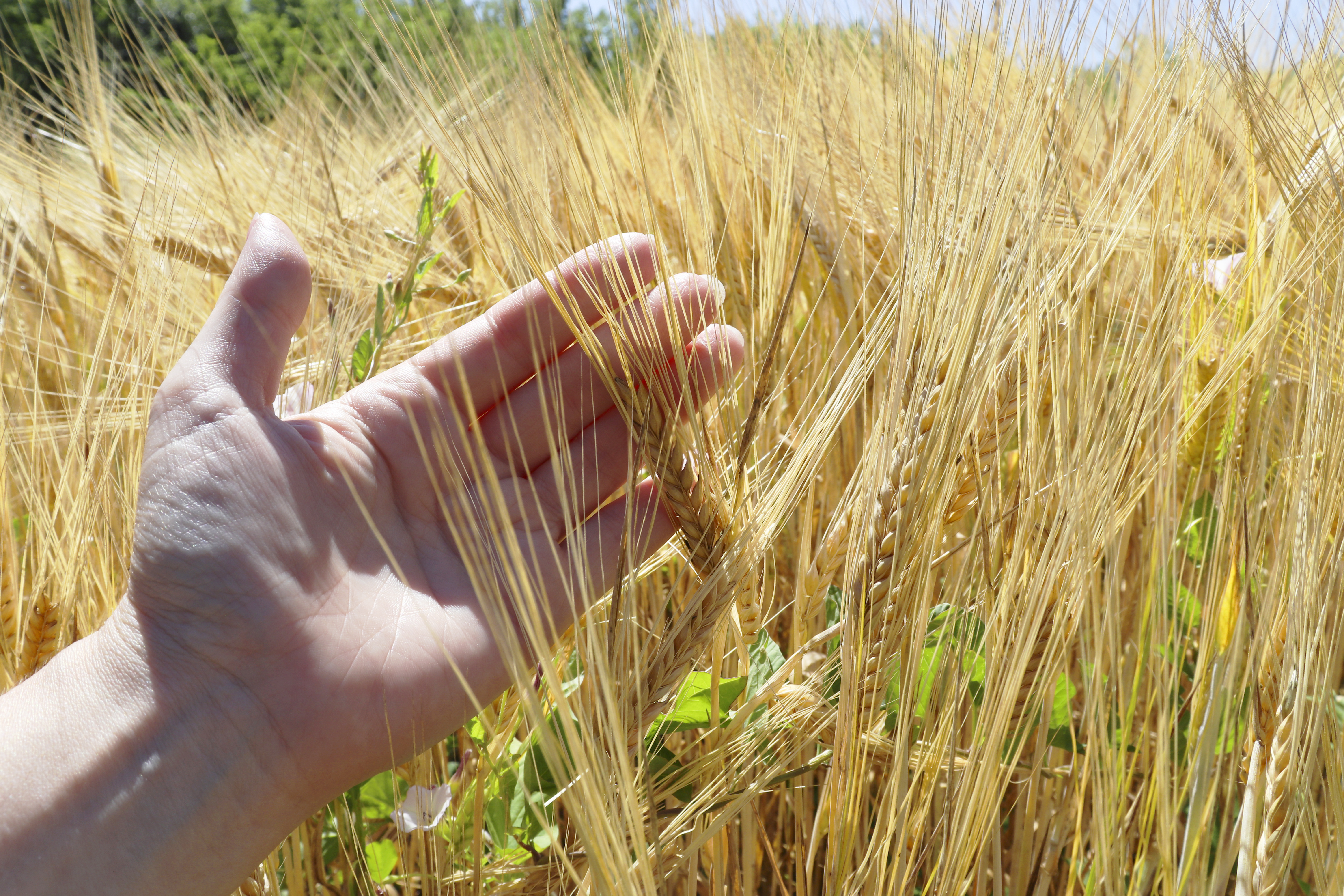 In addition to shifting our agricultural practices, we need to think about the impact our dietary choices have on the climate. The EAT-Lancet Commission’s ﬁndings on healthy, sustainable diets support whole grains as a key component of a climate-friendly eating pattern. Speaking at the recent CGA annual meeting, Walter Willett of the Harvard School of Public Health, argued that grain should only be grown for human consumption and very limited livestock uses (poultry and ﬁsh production). “Yields don’t have to be as large if we’re feeding people instead of sending so much grain to cattle and big cars in the form of ethanol.” This would take some of the pressure oﬀ the agricultural system and allow for a shift toward practices that prioritize carbon sequestration and soil health over crop yields.

Climate change and global warming are issues that demand innovation and a rethinking of the status quo at just about every level and we look forward to continuing to nudge more whole grains into people’s eating patterns as one small way to positively impact both human and planetary health. (Caroline)

James Bassett
Some excellent work has been on developing perennial grains. These do not require reseeding every year or tillage. Their deep root systems make them drought resilient. They also do a great job sequestering carbon in the soil and feeding soil microbiology. Kernza is already in production and others are being developed. More information can be found here: https://landinstitute.org/our-work/perennial-crops/kernza/
Caroline-WGC
Thanks so much for mentioning this, James! We've written about kernza on our blog and we're big fans: https://wholegrainscouncil.org/blog/2017/10/kernza-perennial-wheat-healthier-planet