Why Not All Fiber is Created Equal

No matter what type of diet people are drawn to, nearly everyone recognizes the importance of fiber for good nutrition. However, many are surprised to learn that the fiber from whole grains may offer specific health benefits that can’t be replicated with fruits or vegetables alone. 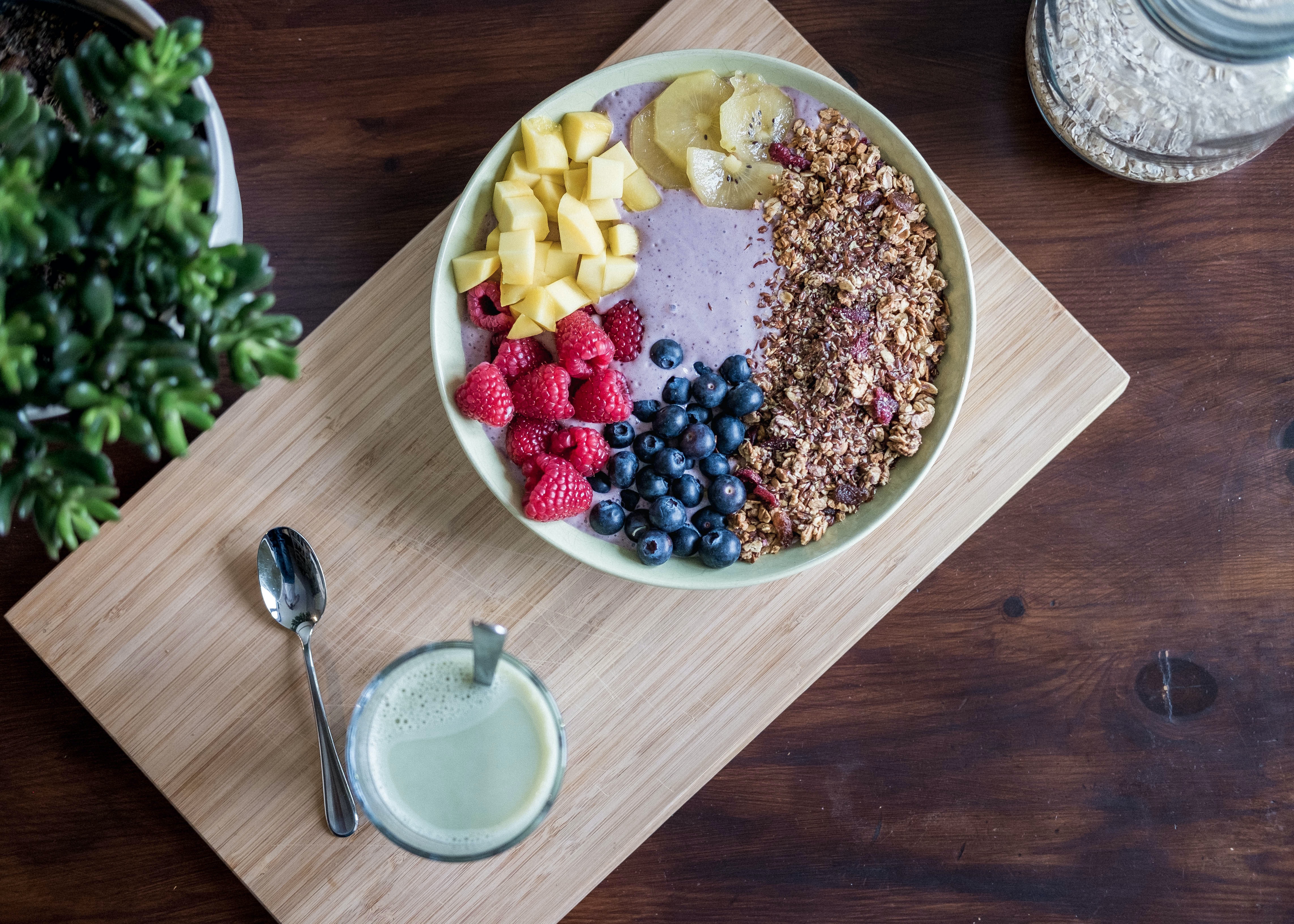 No matter what type of diet people are drawn to, nearly everyone recognizes the importance of ﬁber for good nutrition. However, many are surprised to learn that not all ﬁber is created equal, and that the ﬁber from whole grains may oﬀer speciﬁc health beneﬁts that can’t be replicated with fruits or vegetables alone.

A new study published this spring in JAMA Network Open sheds light on the unique contributions of cereal ﬁber (the scientiﬁc term for ﬁber from grain foods). In this study, researchers analyzed the eating habits of 4,125 older adults (age 65+) with a special focus on their ﬁber intake, and also monitored the participants for signs of inﬂammation and heart disease. The study found that “higher intakes of cereal ﬁber, but not vegetable or fruit ﬁber, were associated with lower levels of inﬂammation in older adults.” Further, the results suggested that whole grain ﬁber may play other roles in its relationship with lower cardiovascular disease risk in addition to its link with lower inﬂammation.

This study is not the ﬁrst to identify the diverse roles that diﬀerent ﬁber sources play in health promotion. In a study of patients at risk of osteoarthritis, those eating the most cereal ﬁber had a 14% lower risk of joint pain worsening than those eating the least, and the results were not statistically signiﬁcant for other types of ﬁber (such as ﬁber from fruit or nuts). Similarly, a study of 16,000 adults found that those who ate the most cereal ﬁber had a 27% lower risk of developing diabetes over the 7-year study period than those who ate the least, and that no link was noted with total ﬁber – just with cereal ﬁber.

This is not to suggest that other ﬁber-ﬁlled foods, such as fruits and vegetables, are not as nutritious. Instead, it is important to remember that diﬀerent plant foods bring diﬀerent beneﬁts to the table, especially when it comes to our gut microbiome. Research shows that people who eat more than 30 types of plants (like wheat, broccoli, or apples, for instance) each week have more diverse gut microbes, indicating better gut health.

Get yourself out of a ﬁber rut and be sure to make whole grains a part of your daily diet. From the soluble beta glucan ﬁber in barley and oats, to the hemicellulose ﬁber in wheat, to the pectin in buckwheat, whole grains provide countless opportunities to nurture your health and keep your gut microbiome happy and healthy. (Kelly)