Find out why Kara Nielsen, an independent food trendologist, predicts that ”Teﬀ is getting ready to be the next quinoa.” 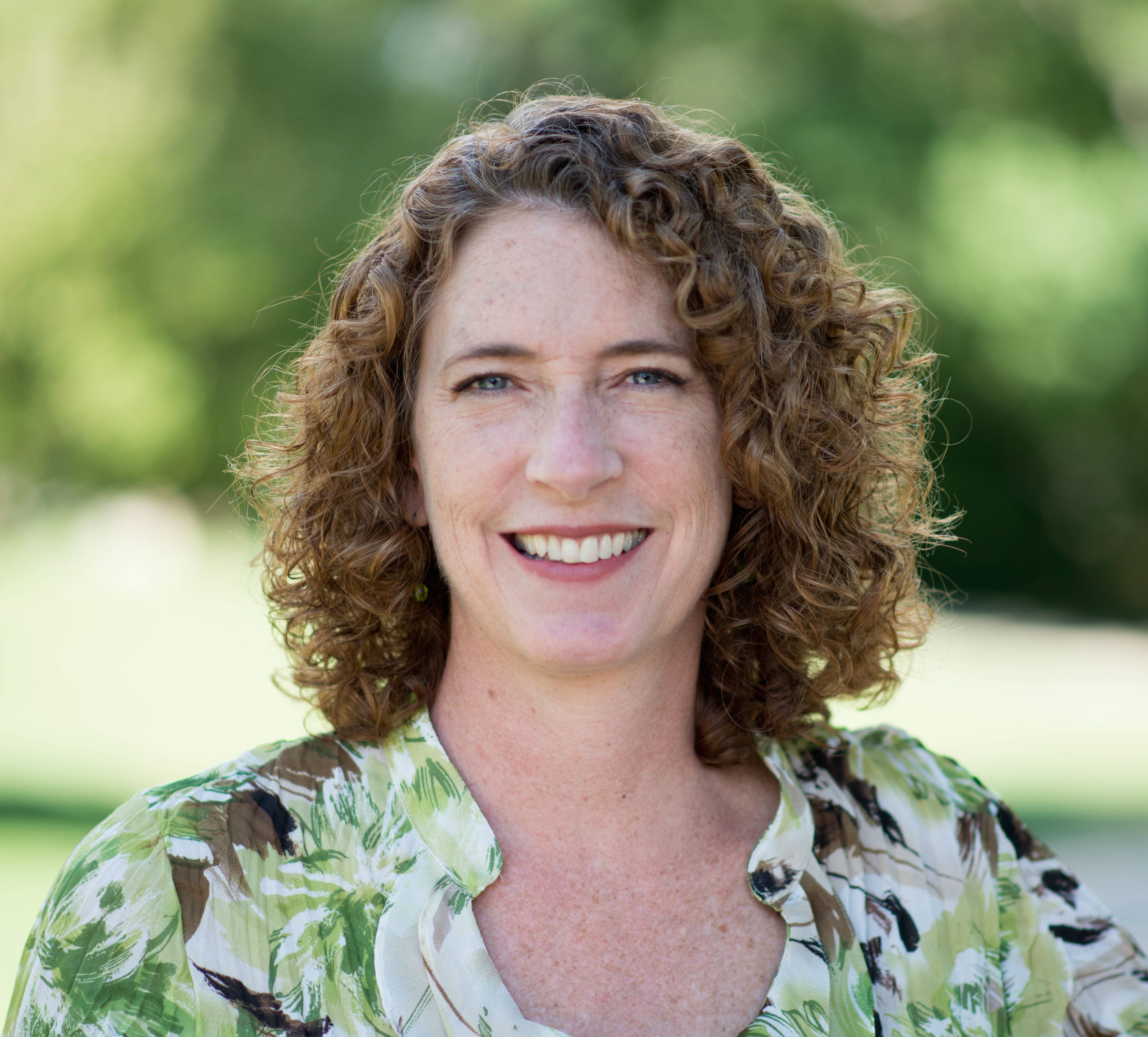 ”Teﬀ is getting ready to be the next quinoa.” That’s the prediction of Kara Nielsen, an independent food trendologist – who says that “amaranth and millet are also something that’s coming up.”

Quinoa’s proliﬁc rise to stardom is one of the health and nutrition world’s most promising success stories. While many Americans are beginning to awaken their palates and seek out the wide array of textures and ﬂavors that whole grains have to oﬀer, chefs and retailers – with so many grains to choose from –are wondering which “it” grain will lure in the most customers, and are looking to inﬂuencers for cues.

We spoke with Kara Nielsen recently and asked her to share her crystal ball with us. Nielsen set the stage by explaining that “quinoa now has become a ‘home thing’ versus a ‘restaurant thing’.” This crossover was somewhat reﬂected in our 2015 Whole Grain Consumer Insights Survey, where more than half (55%) of people have heard of quinoa, and an encouraging one third of people (33%) have tasted it.

Riding on quinoa’s coattails are farro and forbidden rice, which both fared well on the National Restaurant Association’s 2016 culinary forecast. According to Nielsen, the popularity of forbidden rice reﬂects the “big interest in Asian food,” while “farro, along with spelt, ﬁts into the porridge/risotto trend.” 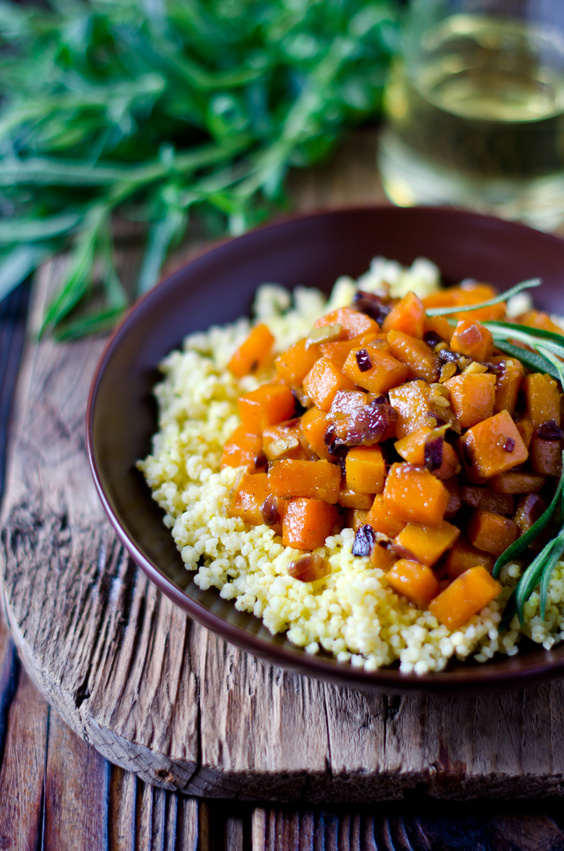 Although chefs marvel over the unique ﬂavors, textures, and colors of whole grains, this versatile food group is almost inseparable from its stellar nutrition reputation. While the prevailing nutrition philosophy changes from time to time, Nielsen explains that, currently, “we’re in a protein moment.” Indeed, as higher protein alternatives gain favor among shoppers, “that’s where some of these grains have an advantage.” This is because reﬁned grains typically have 25% less protein than their whole grain counterparts, and some whole grains, such as quinoa, are a complete source of protein (meaning that they have all the amino acids needed for the body to form a protein).

While changes in consumer preferences are worth celebrating, Nielsen points to another whole grain trend that signals a promising, fundamental shift in our food supply: the emergence of a “local grain economy.” At heart, this change stems from consumers’ “raised consciousness of eating local foods.” Neilsen illustrates that, “Along the lines of varietal strawberries… we are starting to see unique varieties of wheat from heritage seeds.” Rather than succumbing to the monocultures of the bread basket, farmers all across the country are “returning to diﬀerent types of crops that used to be grown in America,” as many bakers, brewers, chefs, and shoppers are “looking for a local grain source.”

Nielsen explains that there is “more locally grown wheat in farmers markets and in smaller coops and grocery stores,” and this growth “ﬁts into the whole grain eﬀorts over the last decade.” The availability of intact or freshly ground grains at markets also signals health conscious consumers desire for more minimally processed foods. Nielsen is ﬁnding that “a lot of people are looking to buy [grains] whole and do their own thing with them.”

While trend savvy millennials may be the most vocal about their aﬃnity for local, heritage wheat and its entourage of ancient grains, market research experts at NPD Group informed us that whole grains are actually eaten most by young children and older adults. As these kids grow accustomed to whole grains in the lunchroom and ancient grains on cooking shows, only time will tell which old grains will become “new” again. (Kelly)

To hear more of Nielsen’s predictions, as well as menu trends from Datassential’s Mark DiDomenico, register today for “Whole Grains Away From Home,” our upcoming foodservice conference being held September 25-27, 2016 in Chicago. See the agenda and speaker lineup here.