Millet requires very little water and tends to be resistant to many of the pathogens and pests that plague commodity crops like corn and wheat. Given these agricultural benefits, it’s no wonder millet’s popularity is on the rise in dry regions from Asia, to Africa, to our very own Western US. 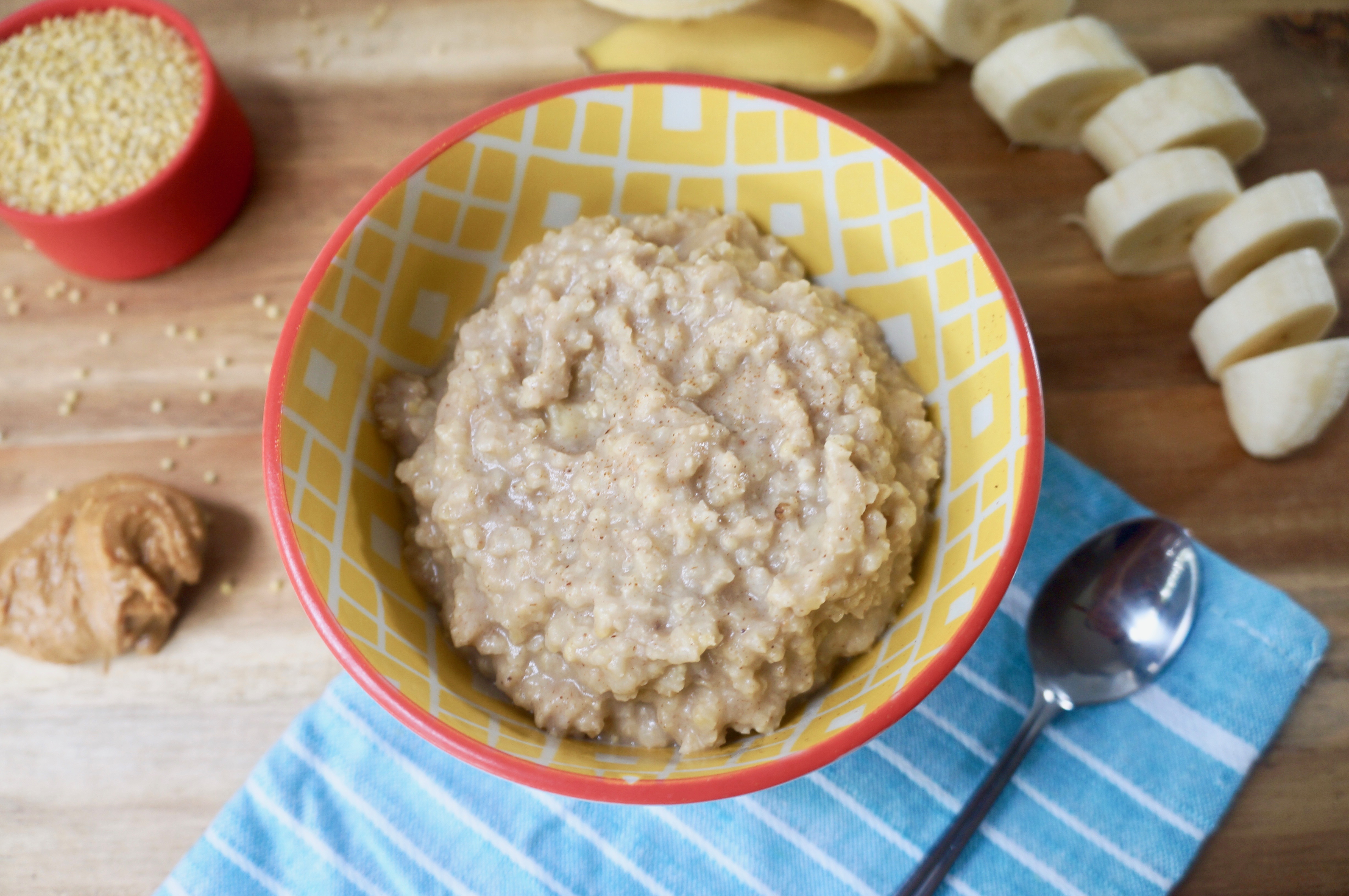 2017 is shaping up to be the second hottest year on record, coming in just under 2016’s record-breaking highs. The rising temperatures we’ve been experiencing globally over the past several decades bring with them more frequent periods of drought, and in regions where water is already relatively scarce, this can result in severely reduced yields or even crop failure. So, it may come as no surprise that many farmers in drought-prone regions are beginning to shift their production toward crops that are signiﬁcantly more resistant and resilient to drought conditions, like ancient grains.

Millet, the name given a whole group of small-seeded grains in the grass family, requires very little water and tends to be resistant to many of the pathogens and pests that plague commodity crops like corn and wheat. Given these agricultural beneﬁts, it’s no wonder millet’s popularity is on the rise in dry regions from Asia, to Africa, to our very own Western United States. November is Millet and Teﬀ Month here at the Whole Grains Council, and we’d like to kick oﬀ the celebration with a few examples of neat millet-based projects that are happening around the world. 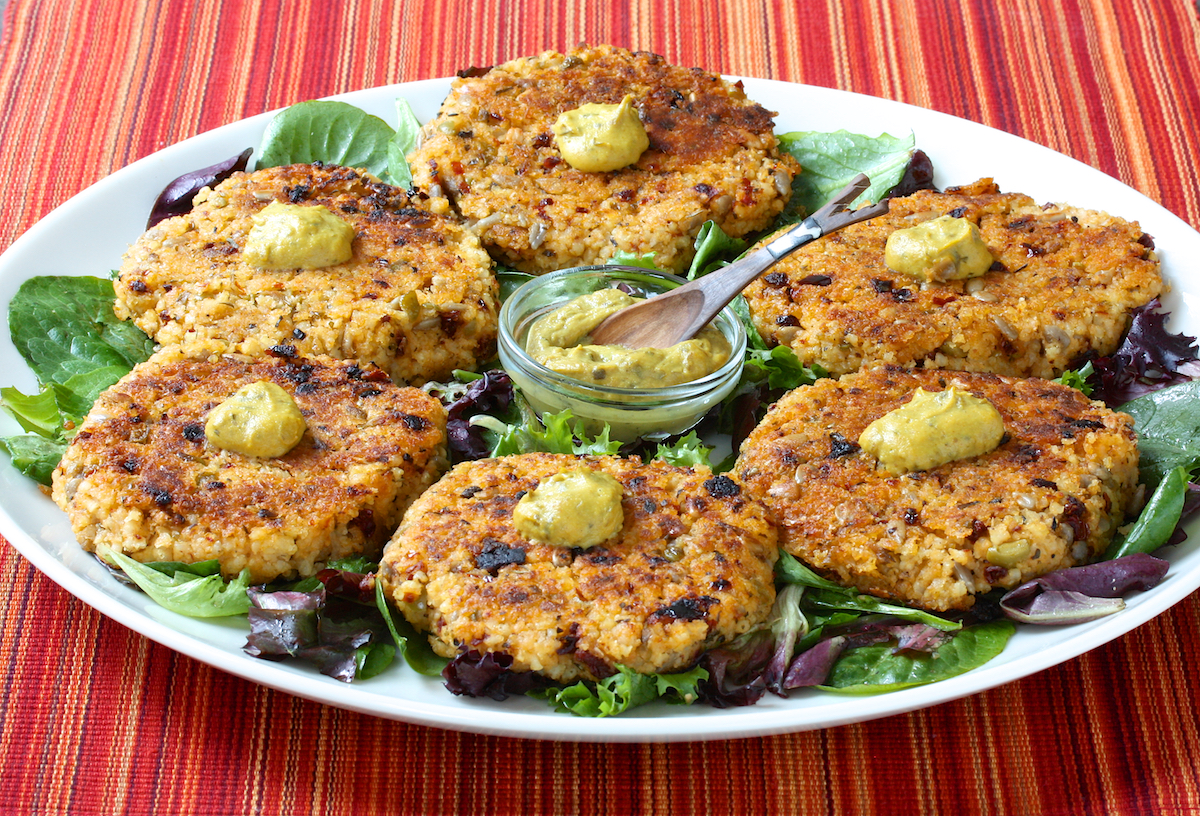 When a group of grain farmers in the South Indian state of Karnataka began recognizing the worrisome signs of climate change several years ago, they decided to band together to create an environmentally sustainable strategy that would keep their agricultural livelihoods aﬂoat. Sahaja Samrudha, an organic farming collective focused on the cultivation of several varieties of millet and red rice, was born out of these farmers’ collaboration. In Karnataka, 79% of the arable land is prone to drought, making millet a much better ﬁt for the local climate conditions than the wheat and rice crops that many farmers had been growing recently. (While India is the world’s largest producer of millet, many of its traditional culinary uses have been forgotten in past decades and need to be brought back.) Sahaja Samrudha, meaning Bountiful Nature, teaches organic farming practices, saves and distributes seeds, and assists farmers in selling and marketing their grain.

This year, two UPenn graduates have started a new educational program targeting adolescents living in poverty in Senegal and oﬀering them a path toward economic stability that involves… you guessed it: millet farming! The program, called Project Y.V.E.T.A: Youth for Vocational Education and Training in Agriculture, seeks to provide agricultural training focused on millet and ground peanut crops, and oﬀers the teens additional courses in literacy and math – skills they will need as they leave the program and begin to build their own farm businesses. Pearl millet, native to West Africa, serves as a staple in the local diet. When you pair its drought resiliency with its popularity in the local cuisine, millet seems a very promising tool for creating economic and environmental sustainability in the region.

The Millet Project, created by a group of international UC Berkeley post-docs, got its start in 2014 when drought conditions in California were particularly severe. Since then the group has been testing multiple millet varieties on research plots, building networks of farmers throughout Northern California, and hosting events like The Millet Exhibit, all in the interest of promoting millet as an alternative to some of the more resource-intensive crops grown in the region. One of The Millet Project’s goals has been to research which type of millet will be most adaptable to Northern California’s climate, and to that end they’ve tested a number of millet varieties in various water conditions, measuring the size, length, and width of the ears that each millet type produces. The group’s research to date shows that Pearl millet (the same type grown in much of Senegal) appears to be the most resilient to water stress in California. 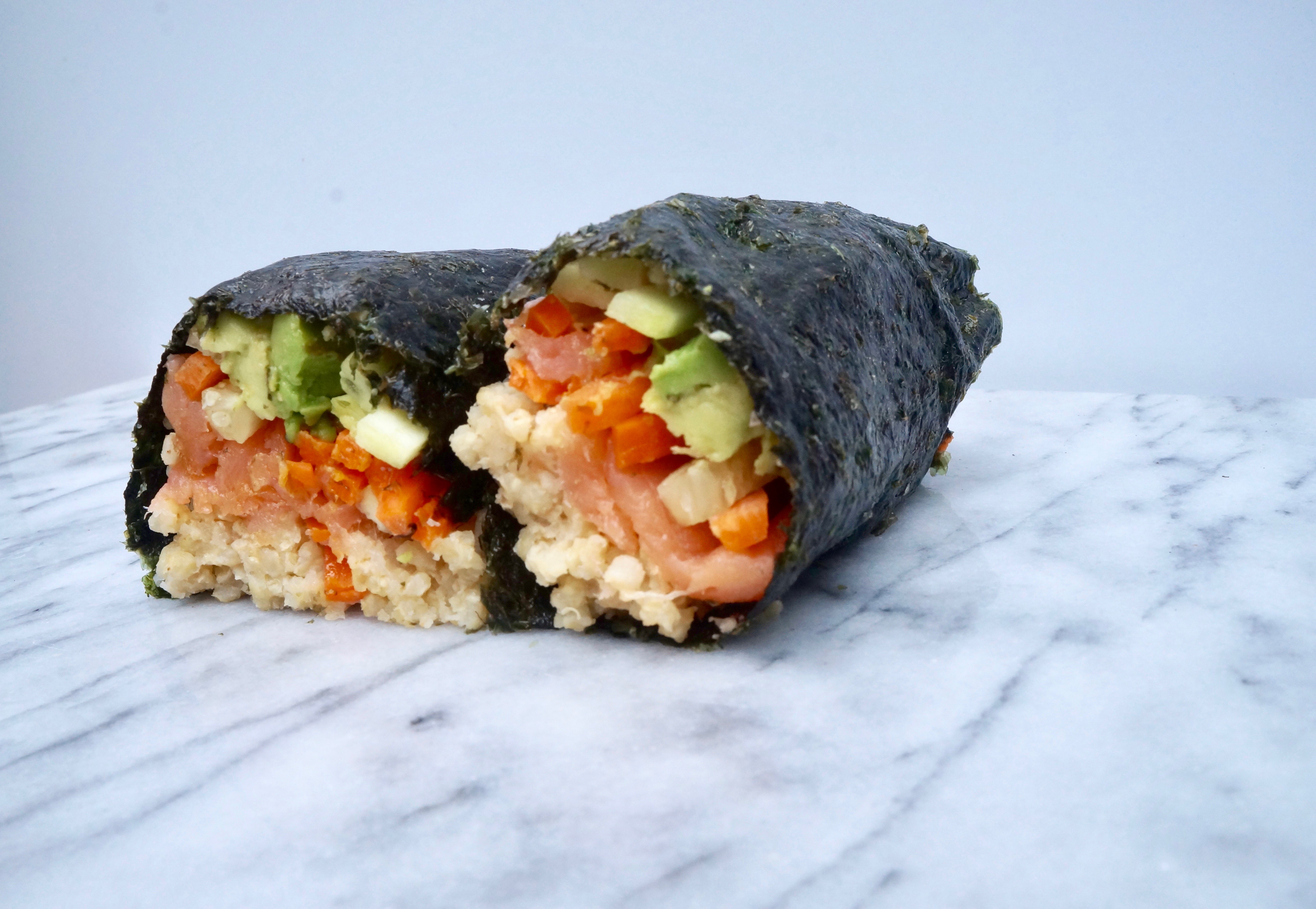 As winter draws near and the days get colder and darker, we encourage you to indulge yourself with some of our favorite millet recipes. Millet’s creamy, sticky texture makes it a wonderfully warm and satisfying comfort food.

For breakfast, we recommend trying our Banana Millet Breakfast Porridge.
For lunch, make our Millet Nori Wraps with Smoked Salmon.
For dinner, enjoy our Manhattan Millet Cakes over a bed of fresh greens.
Or, tell us what your favorite millet recipe is in the comments below. (Caroline)