If You Get Fiber From Veggies and Nuts, Do You Still Need Whole Grains?

Some misguided dieters eschew whole grains, fruits, and even legumes, because they "get enough fiber from vegetables and nuts." What's missing from the conversation is that not all fiber is created equal, and more importantly, that fiber is not the only benefit that whole grains... 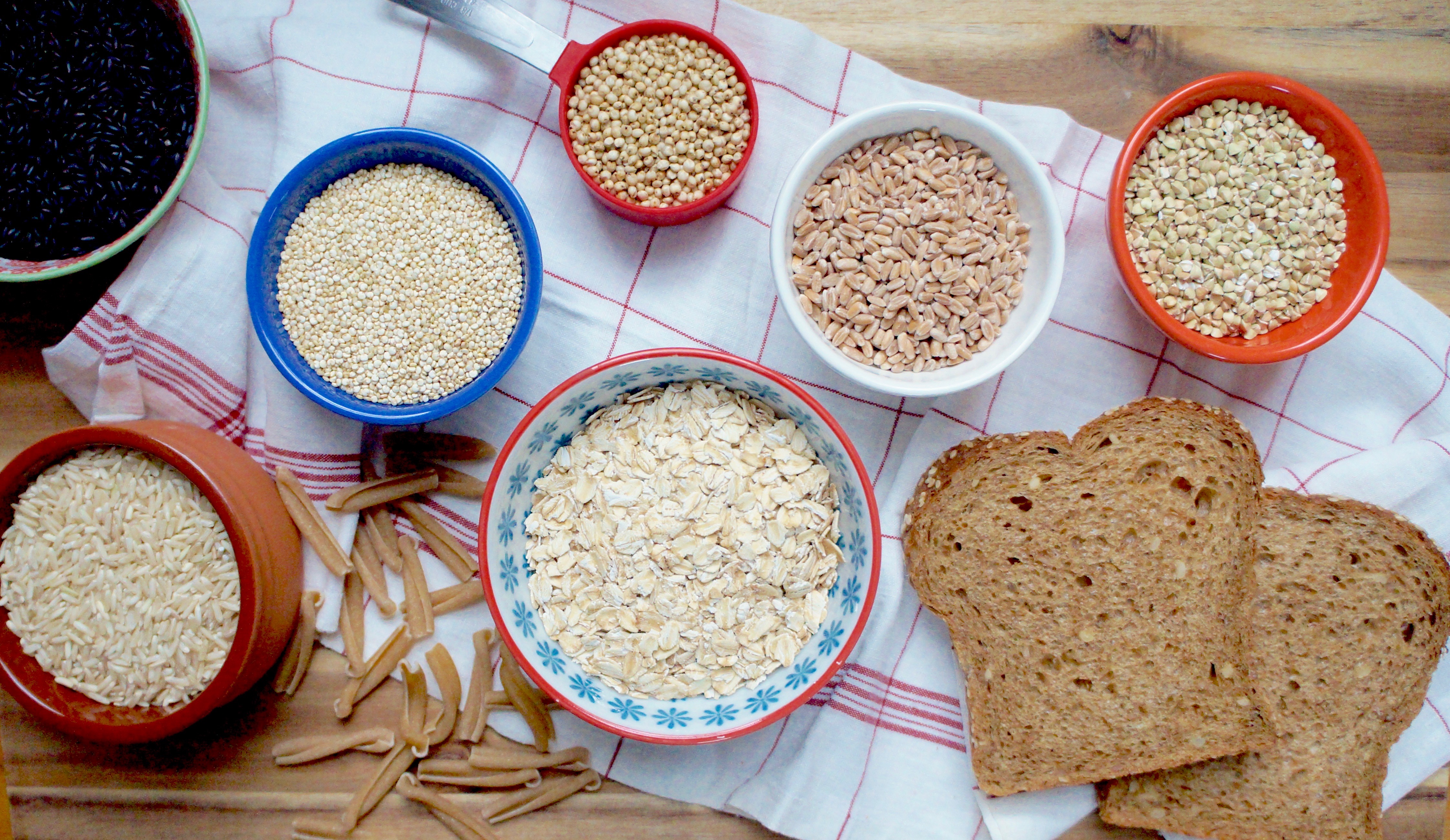 Fiber’s popularity with consumers ﬂies in the face of conventional wisdom regarding the glitz and glam of food marketing. This is the nutrient of “regularity” and bowel movements after all. And yet somehow, consumers (of which nearly 90% recognize ﬁber as healthful) can’t get enough of it.

However, this focus on ﬁber, as important as the nutrient may be, may have been doing the public a disservice. Low-carb dieters, in particular, will often eschew whole grains, fruits, and sometimes even legumes, because they “get enough ﬁber from vegetables and nuts.” What’s missing from the conversation is that not all ﬁber is created equal, and more importantly, that ﬁber is not the only beneﬁt that whole grains bring to the table.

Although ﬁber is a known nutrition powerhouse, whole grains have a number of other bioactive compounds in addition to ﬁber, many of which are thought to have plausible anti-carcinogenic properties. These include vitamin E, selenium, copper, zinc, lignans, phytoestrogens, and phenolic compounds. Additionally, the authors reason that “Whole grains may also protect against colorectal cancer by binding carcinogens and regulating glycemic response.”

Similar ﬁndings are emerging for other cancers, such as liver cancer. In a study of 125,455 adults followed for 24 years, those eating the most whole grains (33g per day, or about 2 servings) were 37% less likely to develop hepatocellular carcinoma (a type of liver cancer) than those eating the least whole grains (7g per day, or less than half a serving). When looking at the isolated relationship of ﬁber, bran, and germ, the results were not statistically signiﬁcant, indicating that whole grains are greater than the sum of their parts.

What’s more, not all ﬁber is created equal. Cereal ﬁber (the type of ﬁber in whole grains) may have diﬀerent health beneﬁts than ﬁber from fruits or vegetables. For example, in a study of patients at risk of osteoarthritis, those eating the most cereal ﬁber had a 14% lower risk of joint pain worsening than those eating the least, and the results were not statistically signiﬁcant for other types of ﬁber (such as ﬁber from fruit or nuts). Similarly, a study of 16,000 adults found that those who ate the most cereal ﬁber had a 27% lower risk of developing diabetes over the 7-year study period than those who ate the least, and that no link was noted with total ﬁber – just with cereal ﬁber.

Whole grains have signiﬁcantly more ﬁber than their reﬁned and enriched counterparts, and switching to whole grains is an easy way for people to sneak more ﬁber into their diet. However, the beneﬁts of whole grains don’t stop there. Research suggests that whole grains may also have positive eﬀects on insulin sensitivity and protein metabolism, due in part to some of their other beneﬁcial compounds, such as glycine betaine.

Fiber is fabulous. But if you dig beyond the surface of what whole grains have to oﬀer, an entire world of both ﬂavors and nutrients awaits you! (Kelly)

John
I eat shredded wheat everyday and it has no sugar and no sodium it is a great cereal to boost your fiber intake
Jon Jew
I am constantly amazed about how absolutely beneficial fiber (a step further, cereal fiber) is for you and yet people do not know much about it, other than fiber is good for you.