Do Americans Know Which Foods are Whole Grain? The Answers Might Surprise You

The decades of nutrition advice encouraging Americans to eat more whole grains takes one small assumption for granted: that Americans will actually know which grains are which. Find out what a new study found when they put shoppers to the test. 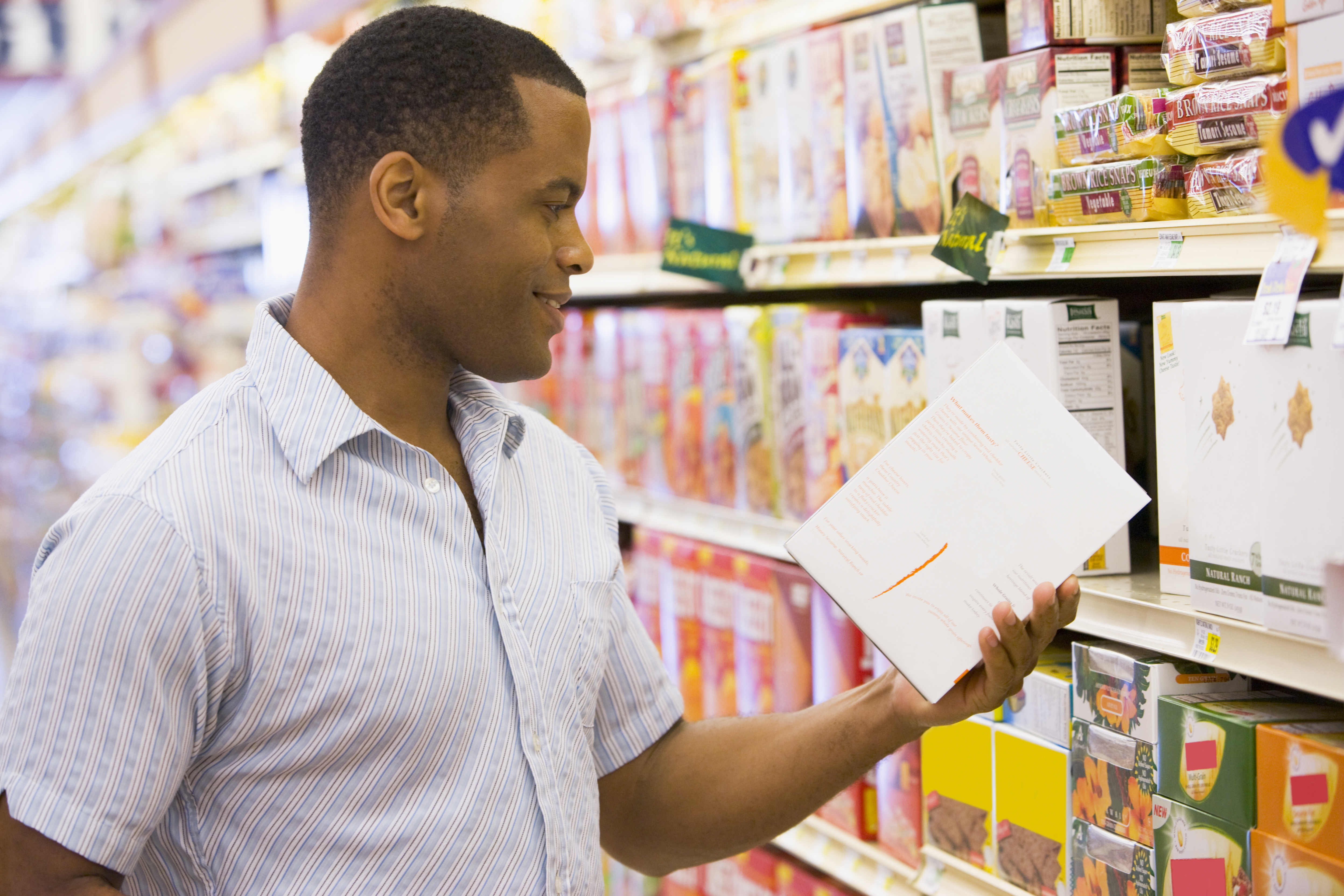 The decades of nutrition advice encouraging Americans to eat more whole grains takes one small assumption for granted: that Americans will actually know which grains are which.

Recognizing the importance of this task, Oldways founded the Oldways Whole Grains Council in 2003, and in 2005, introduced the Whole Grain Stamp packaging symbol, which now appears on more than 12,000 products worldwide. Throughout our 15+ year journey, we’ve seen encouraging progress regarding the availability of (and interest in) whole grain foods.

The study made no mention of using products bearing the Whole Grain Stamp in their methods, but that would have certainly made it even easier for participants to identify whole grain foods. Furthermore, our 2018 Whole Grains Consumer Insights Survey found that 78% of adults would use the Stamp when deciding whether or not to buy a product, and that 51% of adults are less likely to trust a product’s claims about whole grains without the Whole Grain Stamp.

The authors of the Connecticut study mentioned above also suggested that reducing the cost (or perceived cost) of whole grain foods might encourage people to buy and eat more of them, as some of the low-income participants perceived whole grains as more expensive. In our own investigations in Boston-area supermarkets, we found that while whole grain sandwich breads tend to cost more than their reﬁned counterparts, for many other grain foods (such as pasta, rice, crackers, and ﬂatbreads), the prices are actually quite comparable. (We later expanded these ﬁndings into an infographic.)

If you’re looking for a refresher on how to spot a whole grain, our new Whole Grains 101 Poster is a great resource. You can also check out some of our free downloadable handouts, such as:

For the rest of you grain gurus out there, we challenge you to complete our 10-question “Guess the Grains” online quiz! (Kelly)

Erin C.
Why are you using a study that focuses on on only low-income consumers? People of all income levels purchase and consume whole grains!
Caroline-WGC
Hi Erin -- The researchers who conducted this study noted that whole grain consumption is particularly low among low-income adults, which is why they chose to focus the study on this population. But you’re absolutely right that people of all income levels consume (and benefit from) whole grains!