Whole Grain Initiatives Cropping Up Around the Globe

While several organizations, like the WGC, have been promoting whole grains for years, it's exciting to see a new wave of whole grain initiatives getting started in the UK, Indonesia, East Africa, and other regions... 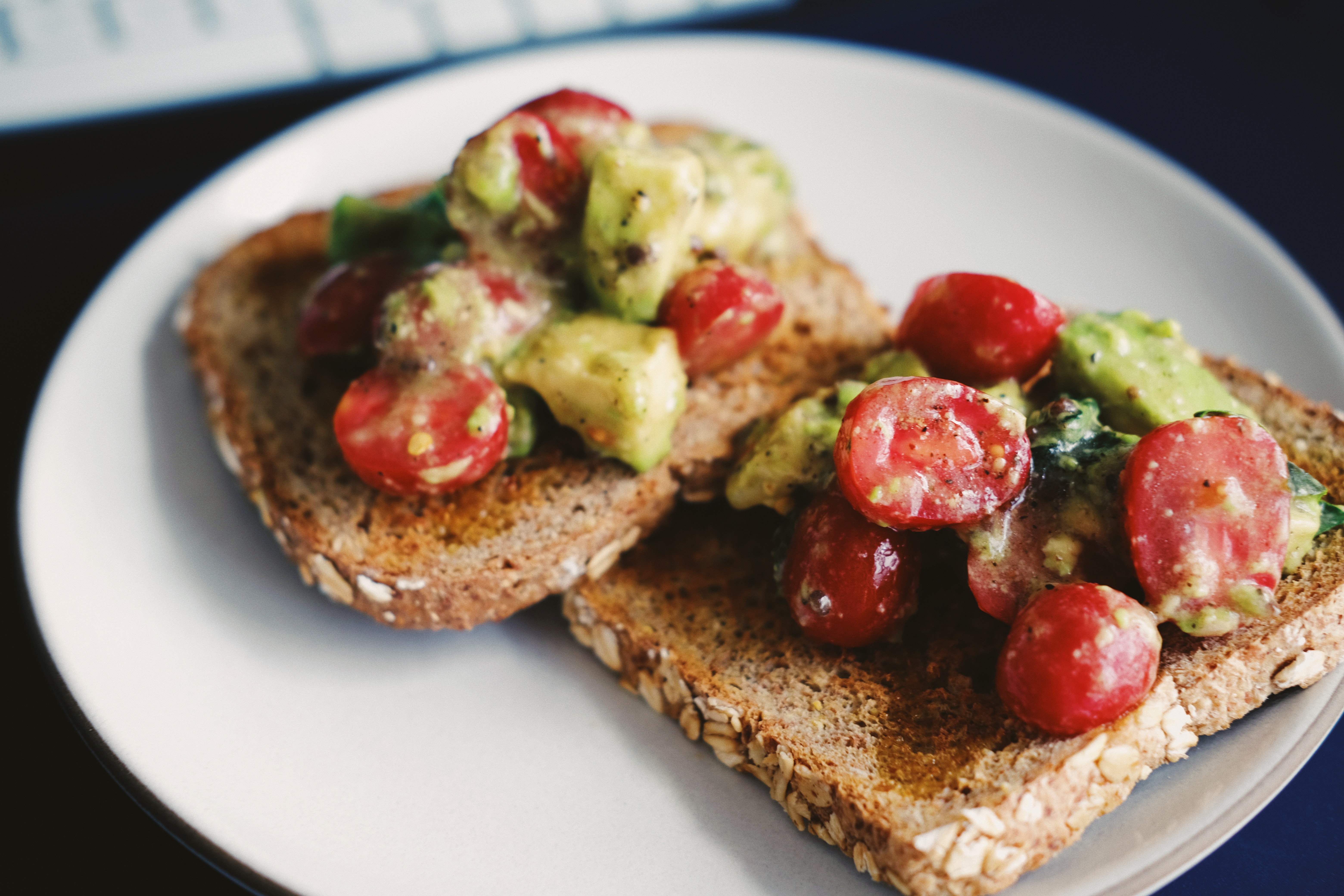 Photo by Ryan Quintal on Unsplash

Just as eating a healthy diet can help prevent non-communicable diseases such as diabetes, cardiovascular disease, stroke, and certain cancers, a poor diet can raise a person’s risk of suﬀering from these illnesses. A 2017 study in The Lancet looking at the health eﬀects of dietary intake in 195 countries found that globally, 3 million deaths per year can be attributed to low intake of whole grains. Researchers in another study found that each one-ounce daily serving of whole grains was associated with a 14% lower risk of death from heart disease, a 3% lower risk of death from cancer, and a 9% lower risk of total mortality. Despite a large body of research detailing the health beneﬁts of whole grains, intake continues to fall well below recommended levels in most regions of the world. Fortunately, evidence suggests that even small shifts toward increased consumption would have a profound impact on the health of populations.

There are a handful of organizations, including the Oldways Whole Grains Council, the Grains & Legumes Nutrition Council, and the Danish Whole Grain Partnership, that have been working to increase whole grain intake for the past 15-20 years. Recently, we’ve been very interested to learn about several other whole grain projects underway. There are groups in the UK and Indonesia who are in the early stages of putting together public-private partnerships that would bring together members of industry, government, and health organizations around the mission of promoting whole grains. Additionally, the EU has recently funded a 3-year project called WholEUGrain which seeks to replicate the Danish Whole Grain Partnership model in other EU countries.

Perhaps the most ambitious of these new whole grain projects, though, is a 7-year initiative funded and organized by the Rockefeller Foundation that aims to increase whole grain consumption in East Africa. Consumers in this region currently eat only about 7% of their grain as whole grain and the Rockefeller Foundation intends to increase this to at least 50% in order to meet the EAT-Lancet Report target. Whole grain products tend to be relatively rare in this region’s markets and there is a signiﬁcant price premium for those products that do exist. 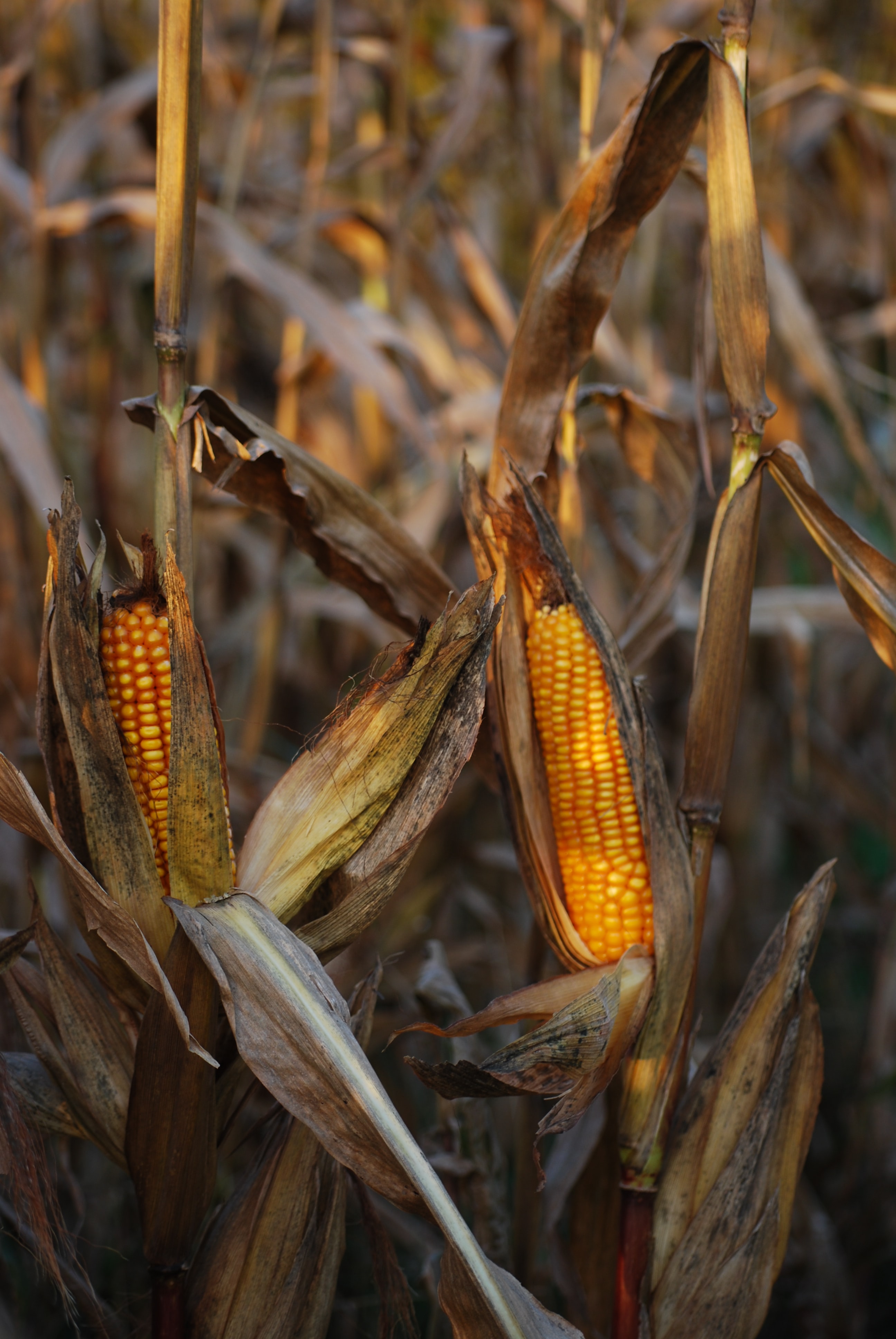 Photo by Christophe Maertens on Unsplash

Recognizing that 80% of the ﬂour sold in East Africa is either corn- or wheat-based, the Rockefeller Foundation has decided to begin their pilot program in Rwanda by encouraging businesses, food assistance programs, and school feeding programs to make the switch to whole grain corn ﬂour. As the program expands to include other countries and other types of grain, the goal will be to scale up institutional demand while simultaneously targeting consumer education and behavioral change strategies. In 4-7 years they would like at least 40% of the ﬂour sold in Africa to be whole grain ﬂour, and they aim to increase both the availability and aﬀordability of whole grain products so that consumers can easily choose to make at least half their grains whole.

We’re eager to watch the success of all these projects and look forward to partnering with these groups to spread the word about how incredibly healthy and delicious whole grains are. (Caroline)