An Update on Whole Grains in School Meals 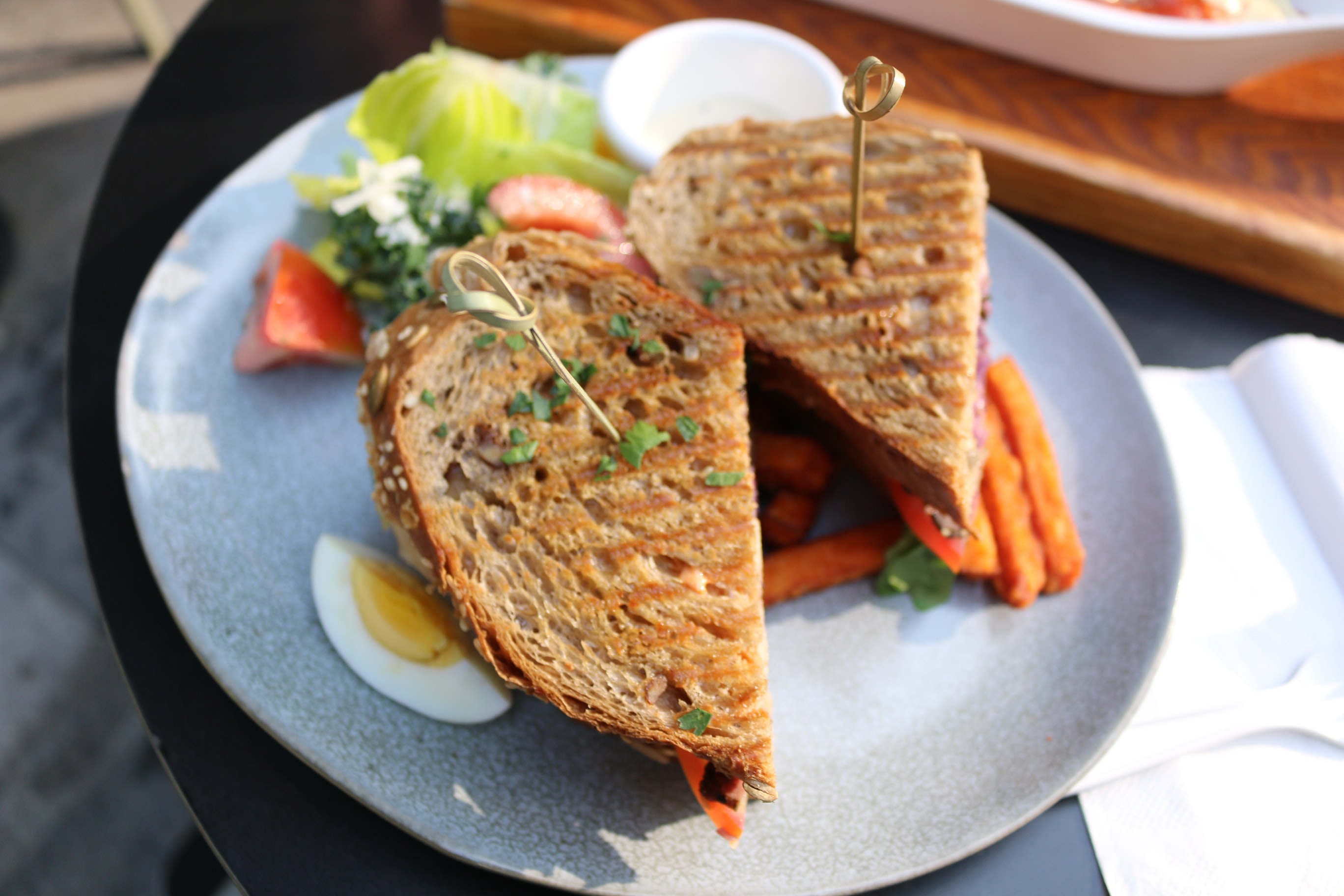 In 2010, the Obama administration introduced the Healthy Hunger Free Kids Act, sweeping legislation to improve the nutritional quality of school meals. Under the new nutrition standards, schools were to gradually work their way up to making all grains served “whole grain-rich” (a term that means at least 50% whole grain) by 2014.

After a little bit of trial and error (and with the help of innovative, reformulated products), the whole grain requirements were ultimately successful. USDA’s own reports reveal that “updated nutrition standards for school meals have had a positive and signiﬁcant inﬂuence on nutritional quality,” and that “studies that examined plate waste before and after implementation of the updated nutrition standards found that levels of plate waste were reduced or unchanged.” In fact, USDA’s ﬁndings reveal that students were signiﬁcantly more likely to participate in the school lunch program in schools that served the healthiest lunches.

Although most schools across the country were meeting whole grain guidelines, a vocal minority resisted the changes, and a series of exemptions and rollbacks ensued. In 2018, the Trump administration attempted to roll back whole grain requirements to 50% whole grain-rich. However, the rollback was ultimately unsuccessful, as it was overturned in courts in April 2020. At that point, the rules actually reverted back to the standards put in place during the Obama administration – in other words, 100% whole grain-rich. However, this update was overshadowed by a more pressing public health emergency: the COVID-19 pandemic.

For children in food-insecure households, school meals may be the only reliable source of food in their day. As schools across the country closed in response to the pandemic, simply making sure children had access to any food took priority over optimizing nutrition. Recognizing the gravity of the ongoing emergency situation, the USDA allowed for a series of exemptions in which schools weren’t penalized for not meeting all of the typical nutrition standards.

To further complicate matters, nationwide staﬃng shortages, supply chain issues, and rising food costs have continued to plague the foodservice industry, making it increasingly challenging to control what ends up on the lunch tray, even for schools with the best of intentions.

To address these challenges while still keeping nutrition front and center, on February 7, 2022, the USDA Food and Nutrition Service announced new “Transitional Standards for Milk, Whole Grains, and Sodium” in school meals. These transitional standards, which apply to the 2022-2023 and 2023-2024 school year, roll back whole grain-rich requirements from 100% whole grain-rich to 80% whole grain-rich.

While at ﬁrst glance this might look like a step backwards in terms of public health, the reality acknowledged by the USDA is that “making permanent changes in response to circumstances created by COVID-19 is not a viable long-term solution.” These temporary, transitional standards serve to usher schools back towards nutritionally balanced meals in a way that doesn’t let the perfect be the enemy of the good.

However, the most promising feature of these transitional standards is the announcement that “USDA is committed to its statutory obligation to develop school meal nutrition standards that are consistent with the goals of the latest Dietary Guidelines, and is committed to working toward this eﬀort immediately following this rule.” Indeed, it seems that public health will continue to be a North Star for school meals, as the USDA aﬃrms that “a return to stronger nutrition standards is imperative to support healthy eating and improved dietary outcomes.”

Research consistently demonstrates that repeated exposure to whole grains can shift both food preferences and eating habits in favor of whole grain foods. These temporary transitional standards, and the eventual standards that will follow, are in an extraordinary position to not only help properly fuel children’s growing brains and bodies, but also to lay the foundation for lifelong healthy habits. For those interested in contributing to the conversation, the USDA is accepting comments until March 24, 2022. Public comments from the Oldways Whole Grains Council are available here. (Kelly)

WGG
I hope the schools go back to cooking their own food, rather than getting it from prepackaged food services. They need to up their game! This addition of whole grains is a step in the right direction, in name only. In order for children to like the'good food' it needs to have seasoning... to compete with the junk food industry. Prepackaged food in most schools has been very bland, with questionable ingredients.