Recent trends toward the local, sustainable and artisan have inspired many to look back to a time when small food economies were the only way of life. Those curious about past grain economies need look no further than the grist mill. 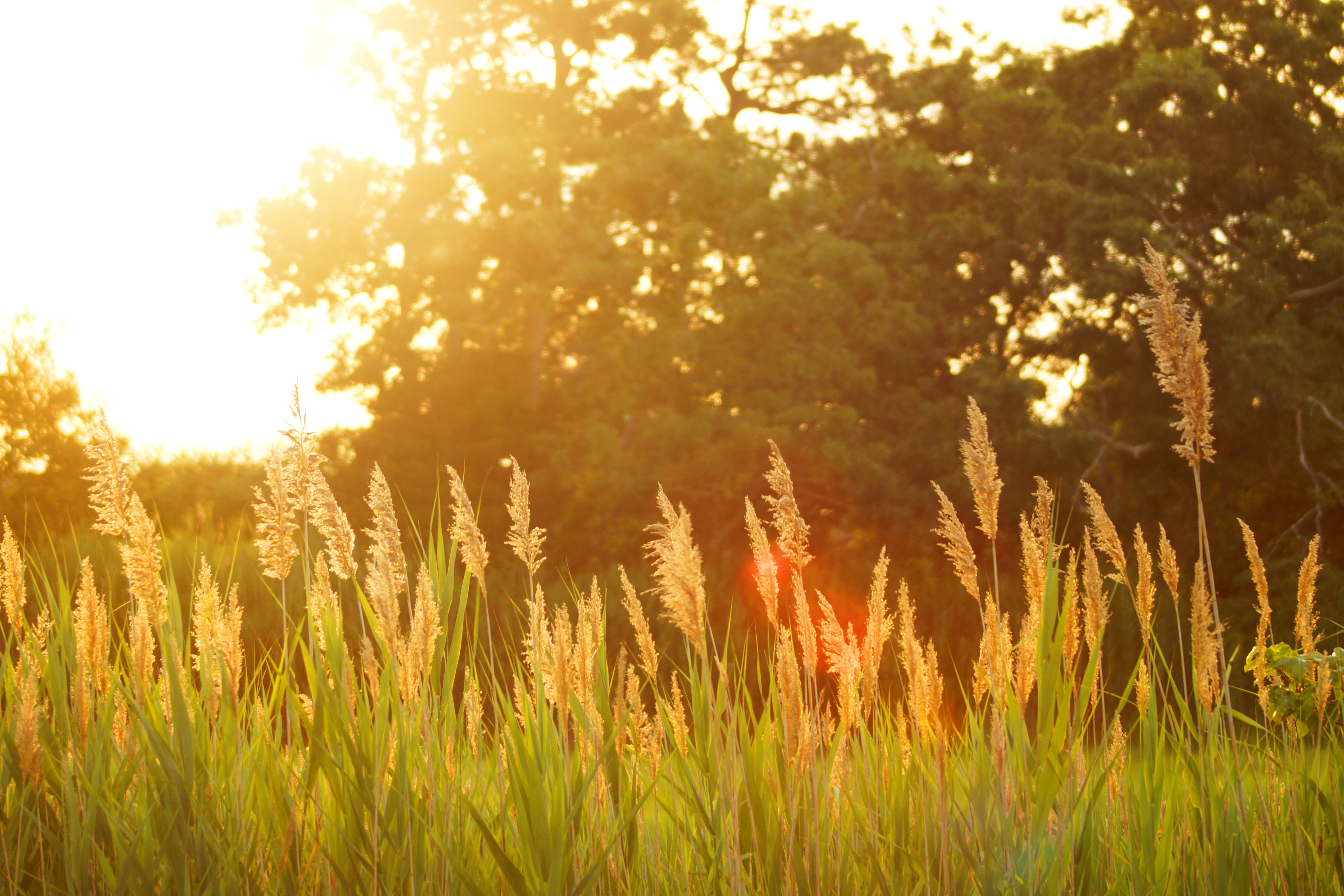 What we eat and how it is produced has never been static. It has been, and will continue to be, revisited, questioned, and changed. Recent trends toward the local, sustainable and artisan have inspired many to look back to a time when small food economies were the only way of life – to learn from and reimplement old practices and methods. Those curious about local grain economies of the past need look no further than the grist mill. Though there were 15,000 grain mills in the Northeast just 150 years ago, the majority of these old mills have disappeared. However, a few have stood the test of time and have been rebuilt or restored, oﬀering a wealth of knowledge for history lovers and grain enthusiasts alike. 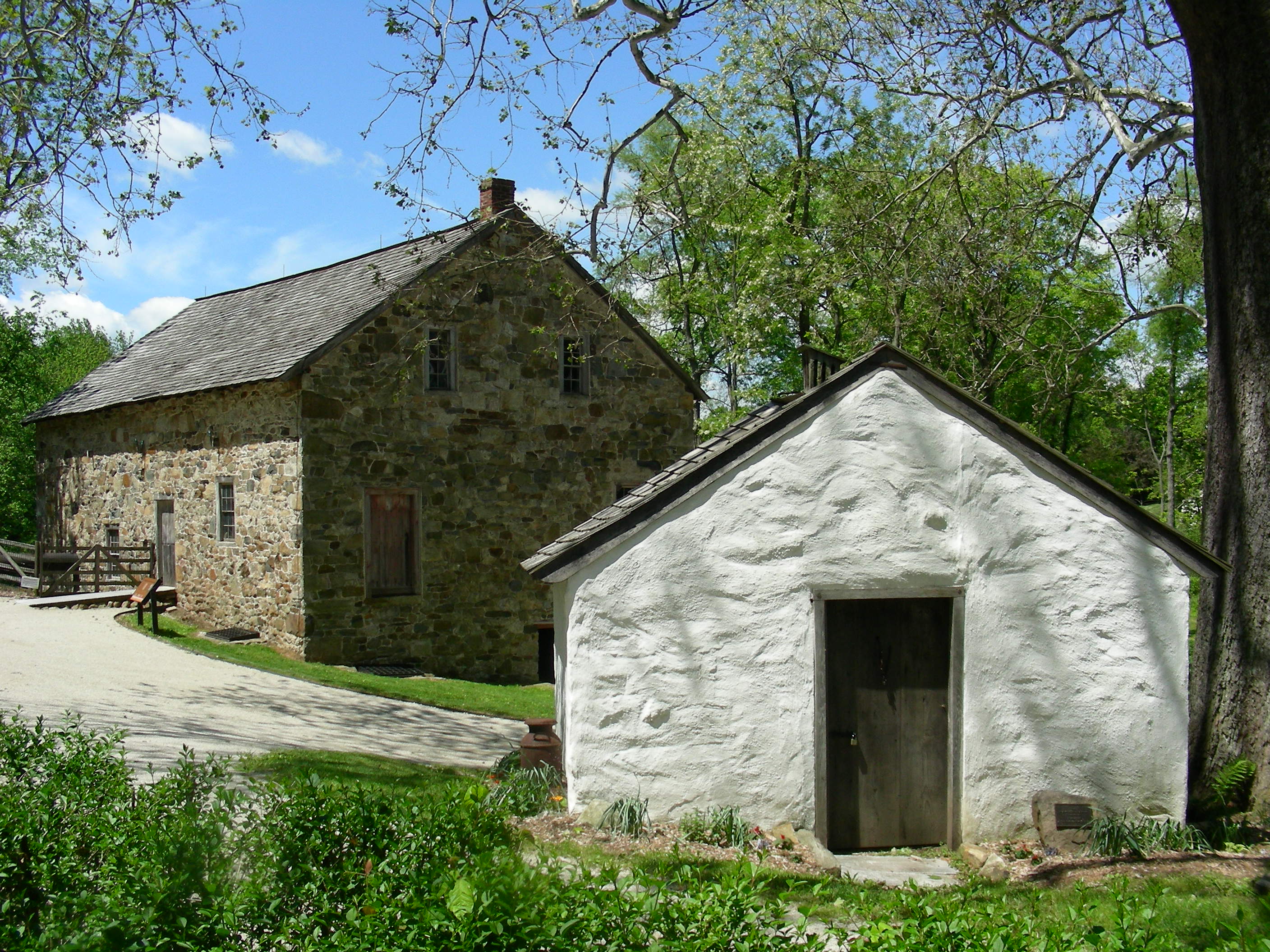 In the 18th and 19th centuries, grist mills, – powerhouses of ﬂour production – dotted streams and rivers with as many as three or more mills operating in one township. Using the power of ﬂowing water to turn huge stones, they created a viable food source for communities by transforming grain to meal and ﬂour. Located in Chester Springs, Pennsylvania is the Mill at Anselma, which was in operation from 1747 to the 1930s. Unlike many other restored or replicated mills, Anselma is not just a snapshot into one historic moment. It is unique in that the additions and adaptations made throughout its operational years have been kept, making it a veritable timeline of the transformation of America’s grain economy.

When Anselma was built, grist mills of its kind were the linchpin of farming communities throughout the English colonies. Corn was the primary grain crop grown in the early years of Chester Springs. Farmers would bring their grain to the mill, whose impressive granite grinding stone would crush corn and wheat into ﬂour for human consumption. As time went on, tastes and agricultural practices began to change. Towns and farms became more established, and wheat started to dominate both the ﬁeld and the plate. Anselma invested in two giant, freshwater quartz stones to best adapt to this change in demand. The numerous small holes on the surface of freshwater quartz make it better-suited for grinding wheat, and its hardness ensures the stones remain sharp. Along with the new stones were newly-patented grain elevators, installed sometime after 1840, to decrease human labor and increase eﬃciency. Armed with new technology, production was at full throttle at Anselma by the mid- to late-19th century.

By the turn of the 20th century, it was clear that change was stirring. Today, old railroad tracks run by the back door, and a barrel packer is found upstairs, both hints of the attempts made by Anselma’s operators to adapt with the times. While every census record lists Anselma as a custom mill, meaning that it served only its immediate community, the barrel packer, used for large orders more consistent with a wholesale mill, may imply a side hustle – an eﬀort to capitalize on the growing population (and resulting demand) of nearby Philadelphia. However, despite its best eﬀorts, it was not long before Anselma and other small grist mills like it were unable to keep up with changing markets. The Midwest, with their seemingly inexhaustible supply of wheat and large commercial operations equipped with the newest roller milling technology from Europe, answered the increasingly-industrialized world’s call for cheap ﬂour, and mills like Anselma became a piece of the past.

Just as changing demand led to the decline of the local mill and the grain economy it supported, recent trends toward local and artisan food production has created space for dedicated farmers, bakers, and local 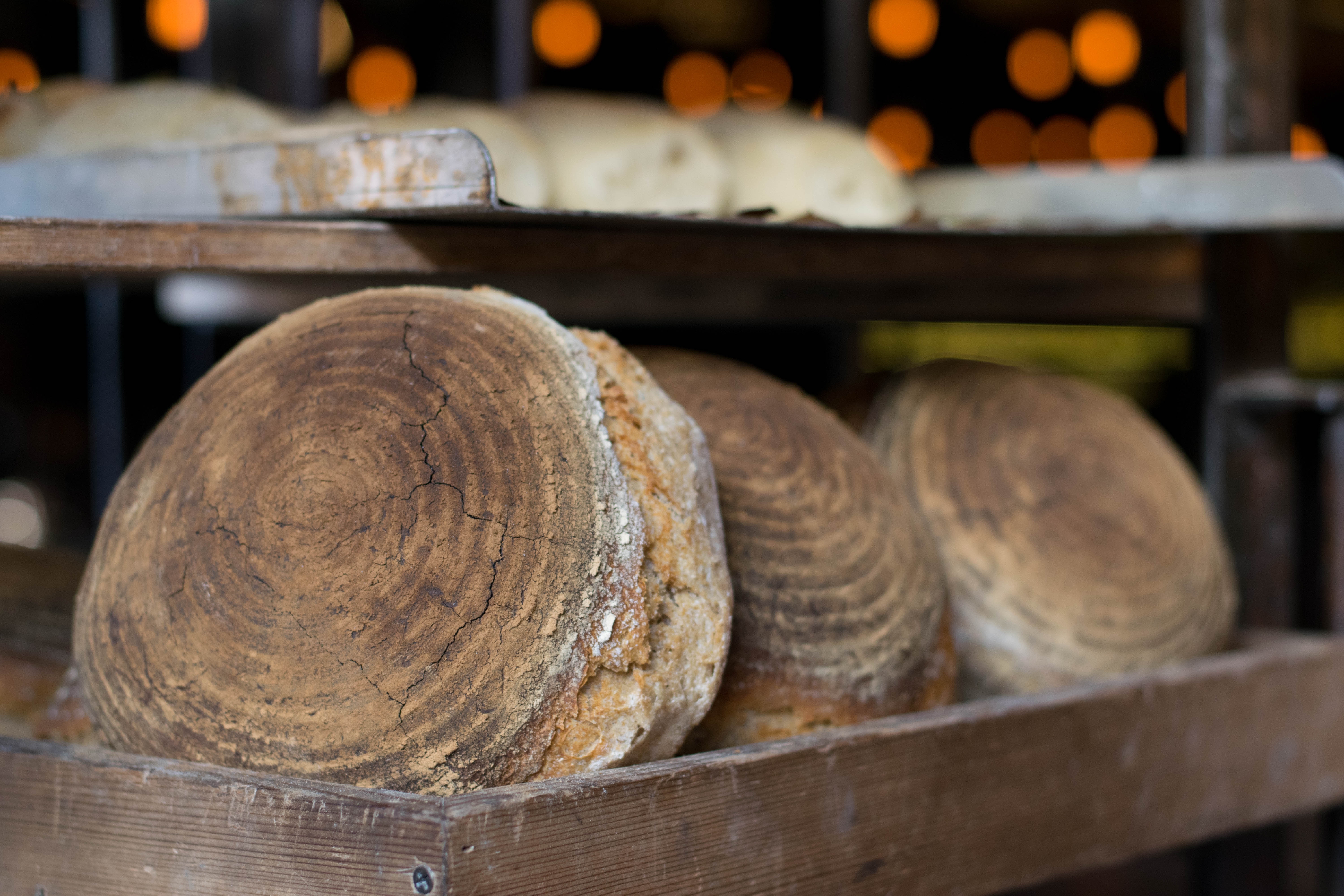 entrepreneurs across the country to re-forge connections and revitalize relationships long forgotten, creating new, local grain economies. The grist mills of the past have a fascinating story to tell about the transformation of America’s grain economy, and these communities are writing the next chapter. Though these ‘new grain economies’ stress local, they are in no way insular. They aim to embrace, encourage and inform others through conferences and meetings, many times symbolically taking place at old grist mills. If you want to be a part of the story, learn more about local grain communities near you by checking out our local grain page. Make sure to comment below if you have a miller, farmer, baker or malt master we missed.

Many thanks to Will Caverly, executive director of The Mill at Anselma, for taking the time to speak with us about this fascinating piece of American history! (Abby)