As this decade comes to a close, take a quick look at some whole grain examples of traditional celebratory meals. 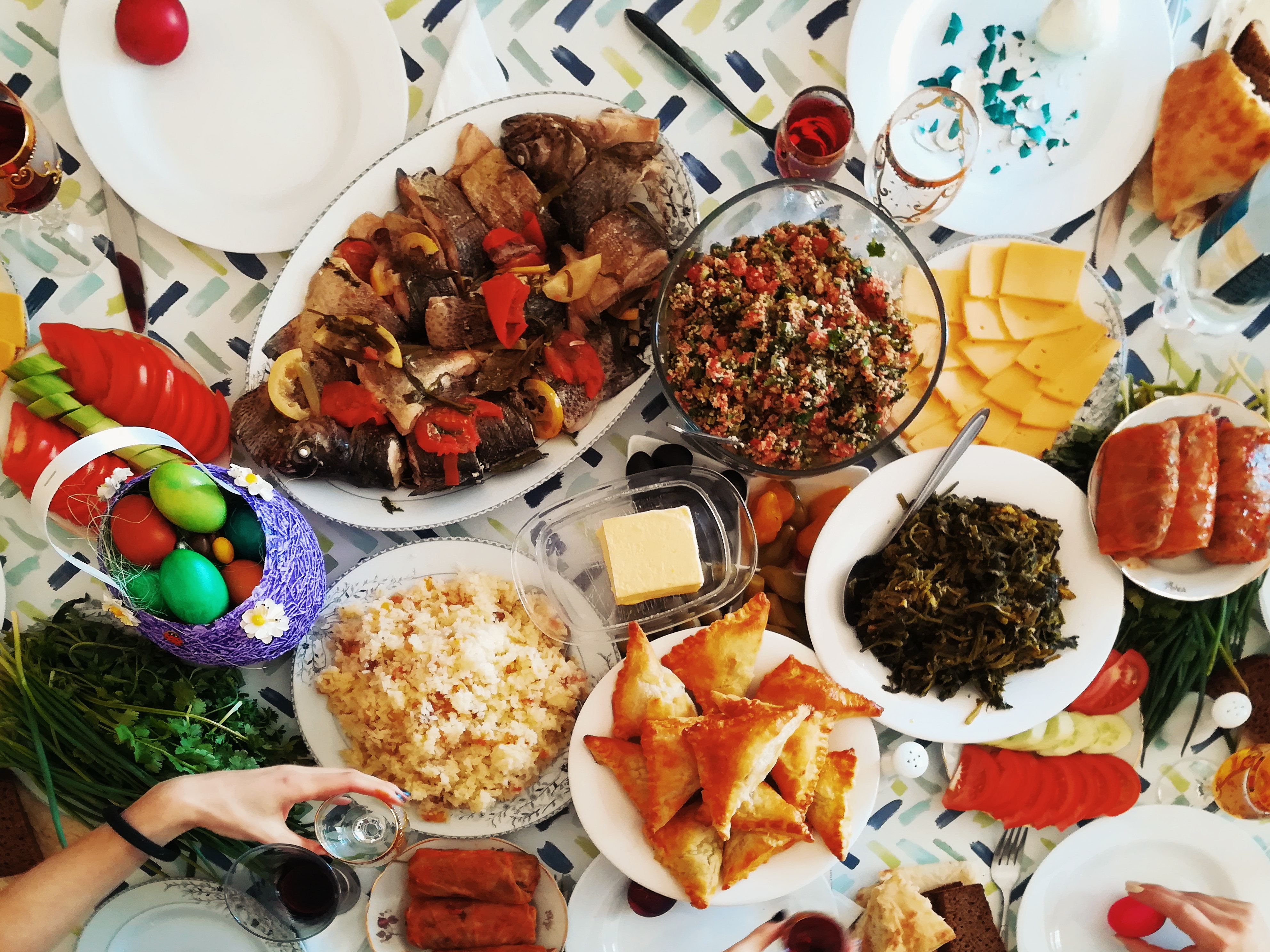 Food plays a central role in cultural celebrations across the globe. Most celebratory foods that come to mind this time of year are rich and decadent, but whole grains are far from absent from the holiday table. As this decade comes to a close, we take a quick look at some whole grain examples of traditional celebratory meals. 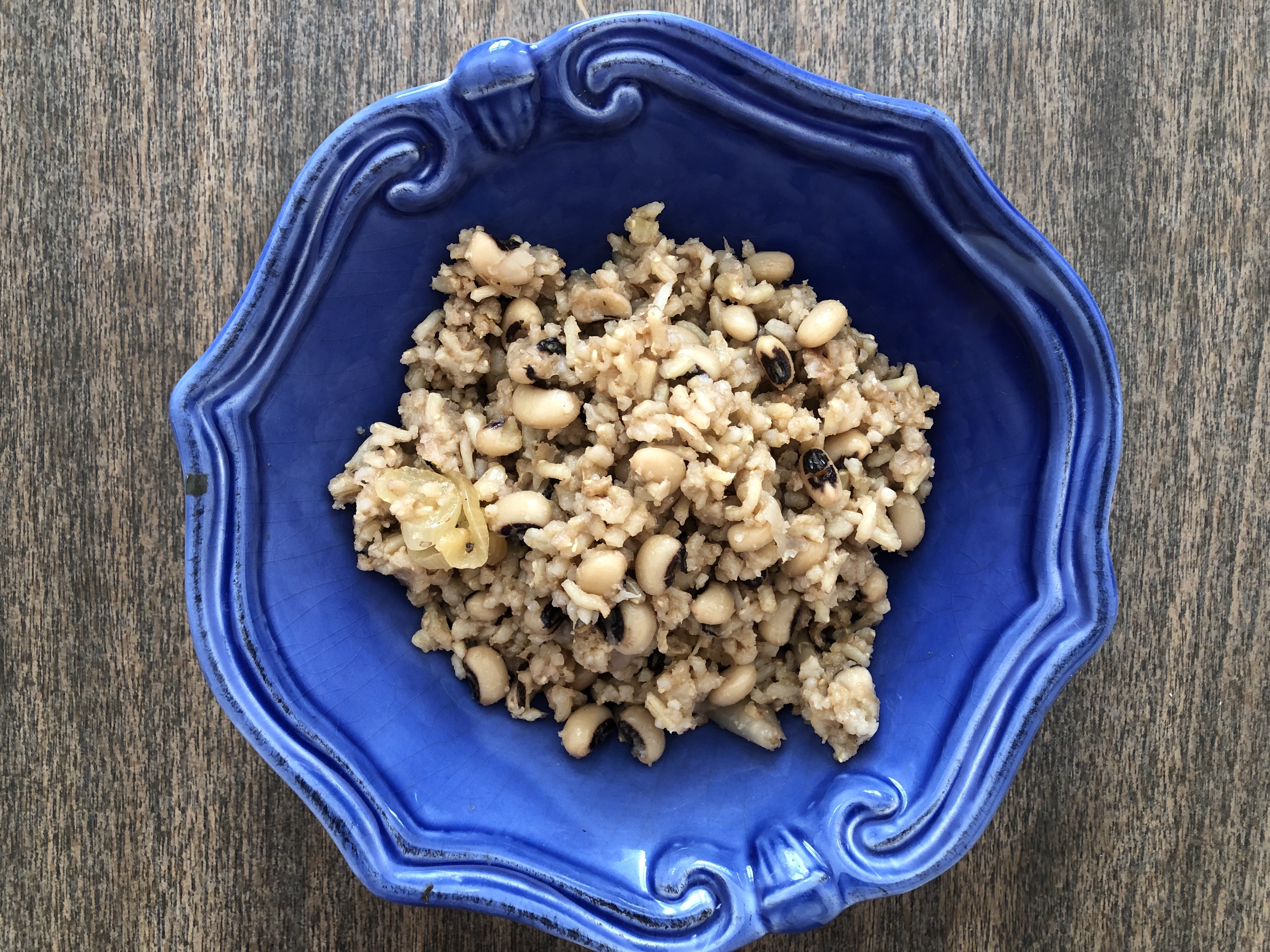 Hoppin’ John is bursting with symbolism of wealth and luck for the New Year. The eyes of the cow peas or black-eyed peas are reminiscent of coins, leafy greens — usually collard greens or mustard greens — represent American paper currency and of course cornbread is the gleaming symbol for gold. Make sure you are using whole cornmeal for your cornbread, and brown rice can be easily substituted for the white rice called for in most recipes. In fact, using brown rice will make it easier to achieve the sought after separate and distinct rice grains the traditional methods of cooking Hoppin’ John created.

One is hard pressed to ﬁnd a celebratory dish in Mexico that does not involve corn. It is said that the Aztecs discovered ashes from their ﬁres mixed with water created a solution that softened the tough outer layer of corn, allowing for ease in processing. This process, called nixtamalization, is traditionally used in Central and South America to produce masa. Corn, and masa, were integral parts of life and survival in the Mesoamerican cultures and played a large role in their religious beliefs. Tamales were often used as ritual oﬀerings, and have maintained their importance during days of celebration and religious importance to this day.

Tamales are ﬁlled with a mixture of meat or beans enveloped by a hearty layer of masa, all packaged in corn husks and steamed. Although tamales are enjoyed year-round, they are a staple come Christmas time. Traditionally, they are served all season —  from the Feast of Our Lady of Guadalupe on December 12 until Three Kings day on January 6.

Toshikoshi Soba means ‘year crossing buckwheat noodle’ in Japanese, so it may be easy to guess Toshikoshi Soba is the Japanese tradition of eating buckwheat noodles on New Year’s Eve. The preparation of this dish diﬀers from family to family, as does the dish’s symbolism. These long noodles represent crossing into a New Year for some, and longevity to others. Buckwheat noodles are easy to cut, serving as a reminder to let go of the past. Some look for meaning in buckwheat itself and strive to reﬂect its stamina both as a crop and as an ingredient. Buckwheat can grow on infertile, poorly drained soil making it relatively well suited for rough land, and it also serves as a terriﬁc energy source when used in cooking!

Which West African country holds claim to Jollof rice as their own is hotly contested.  The Nigerians, Ghanaians and Senegalese all claim their Jollof is not only the original, but the best. Hit songs are recorded and music videos created all arguing their case. A dish that inspires so much national pride in numerous countries is a mainstay at any holiday table. Jollof Rice is not complicated to make per se, but we’ve heard the diﬃculty lies in getting the texture of the rice just right. Use brown rice for a whole grain take, like our Oldways Jollof Rice. 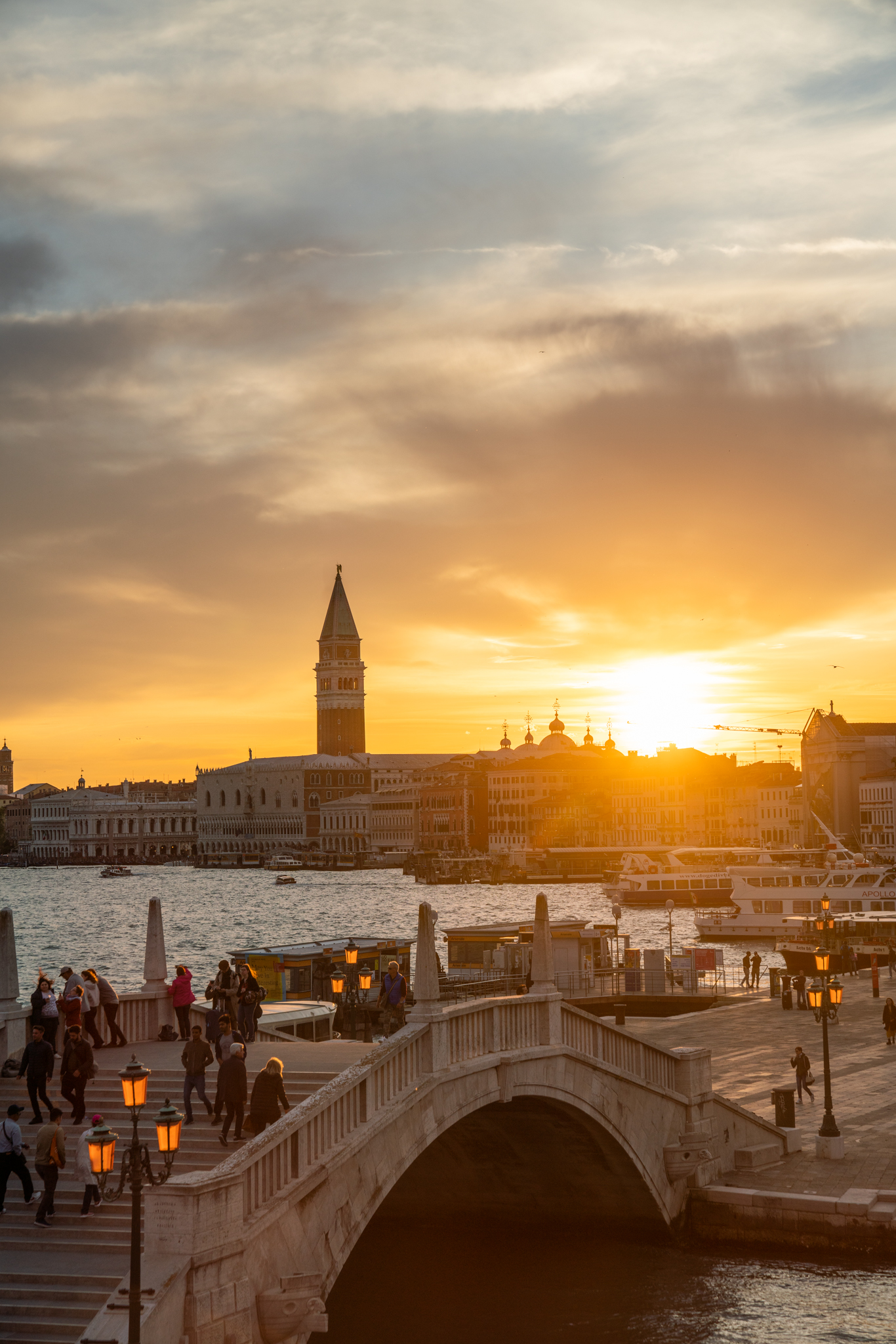 Italy did not become a uniﬁed country until 1871, which may contribute to the variety of cultural food traditions on the peninsula. The Veneto is in the Northeast corner of Italy, and for centuries

was one of the richest trading posts in the world. Here it is not pasta that reigns supreme, but polenta. Made from cornmeal, the use of polenta in the Veneto region can be traced back to Roman times. A favorite holiday dish in the Veneto is Polenta E Baccala, or cod on polenta cakes. Traditionally, this dish calls for air-dried cod, utilizing a technique learned in Norway by a shipwrecked Venician ship captain in the 15th century.

However you celebrate this holiday season, remember that whole grains can play a part at your table. Share how you integrate whole grains into your holiday traditions in the comments below! (Abby)