Corn – October Grain of the Month

Oh, the joy of a tortilla chip’s crisp snap, a ﬂuﬀy bite of popcorn, and the memories that accompany the smell of fresh corn tortillas or cornbread wafting in the air. Corn, known as “maize” in most parts of the world, is used in some of the most beloved foods found across the Americas and Europe (ask any Italian about polenta!), and is ubiquitous in the American pastoral landscape. Corn started as a small, semi-tropical grass, but the intervention of numerous human cultures over a period of more than 9000 years has transformed it into one of the most prevalent grain crops in the world. Today the crop is adept to growing in cooler climates and provides for about 21 percent of human nutrition across the globe. Corn’s use is by no means exclusive to human consumption. In fact, only slightly more than one percent of corn grown in the United States is grown as a cereal crop. According to the National Corn Growers Association over 65% of corn is grown either as animal feed (33%) or as biofuel (34%). Corn and its derivatives are also used as sweetening ingredients in numerous products and function as components of cosmetics, ink, glue, laundry starch, medicines and fabrics. Traditional uses of corn went beyond sustenance as well. Indigenous Americans wove the husks into baskets, toys, and even clothing.

We know corn has a wide range of applications, but when it comes to human food, many people want to know whether it counts as a grain or a vegetable. The answer is both! Fresh corn is usually classiﬁed as a vegetable, and dried corn (including popcorn) as a grain.

Corn comes from humble beginnings. The corn we see today is an ancestor of a plant called teosinte, a small, semi-tropical grass that looks somewhat like wheat, with no cobs or ears to speak of. Recent DNA technology has helped archaeologists estimate that teosinte’s transformation into corn happened over the course of 9000 years, as the result of selective breeding by diﬀerent peoples throughout the centuries. A maize sample from around 6300 years ago indicates it was bred to increase the size of the kernels and cobs on the developing plant. Samples taken from a Mogollon culture settlement in the Southwestern United States, some of which were around 2000 years old, show that around that time maize was beginning to be bred for starch and other characteristics helpful in making masa products. The Mogollon culture is also thought to have played a large role in introducing maize north of the Rio Grande. It is amazing to think that teosinte, with almost no identifying characteristics of the corn we know and love, was transformed over thousands of years into the tall stately stalks of grass we see today.

Corn has been an integral part of innumerable cultures in North, Central and South America for centuries. It is said that the Aztecs discovered that ash from their ﬁres mixed with water created a solution that softened the tough outer layer of corn, allowing for ease in processing. This process, called nixtamalization, is traditionally used in Central and South America and is a mainstay in corn processing to this day. Corn is soaked in an alkaline solution then drained and ground into masa, which is then dried into masa ﬂour or used immediately to make tortillas, tortilla chips and other foods.

By about 600 A.D. a number of North American indigenous tribes were extensively growing corn. It is said that Christopher Columbus took the crop back to Spain with him and by the 17th century it was a major crop all over Europe. The Portuguese introduced it to East Africa and Asia, and from there it traveled through well-established trade routes to arrive in India and China, which is now second only to the United States in global corn production. 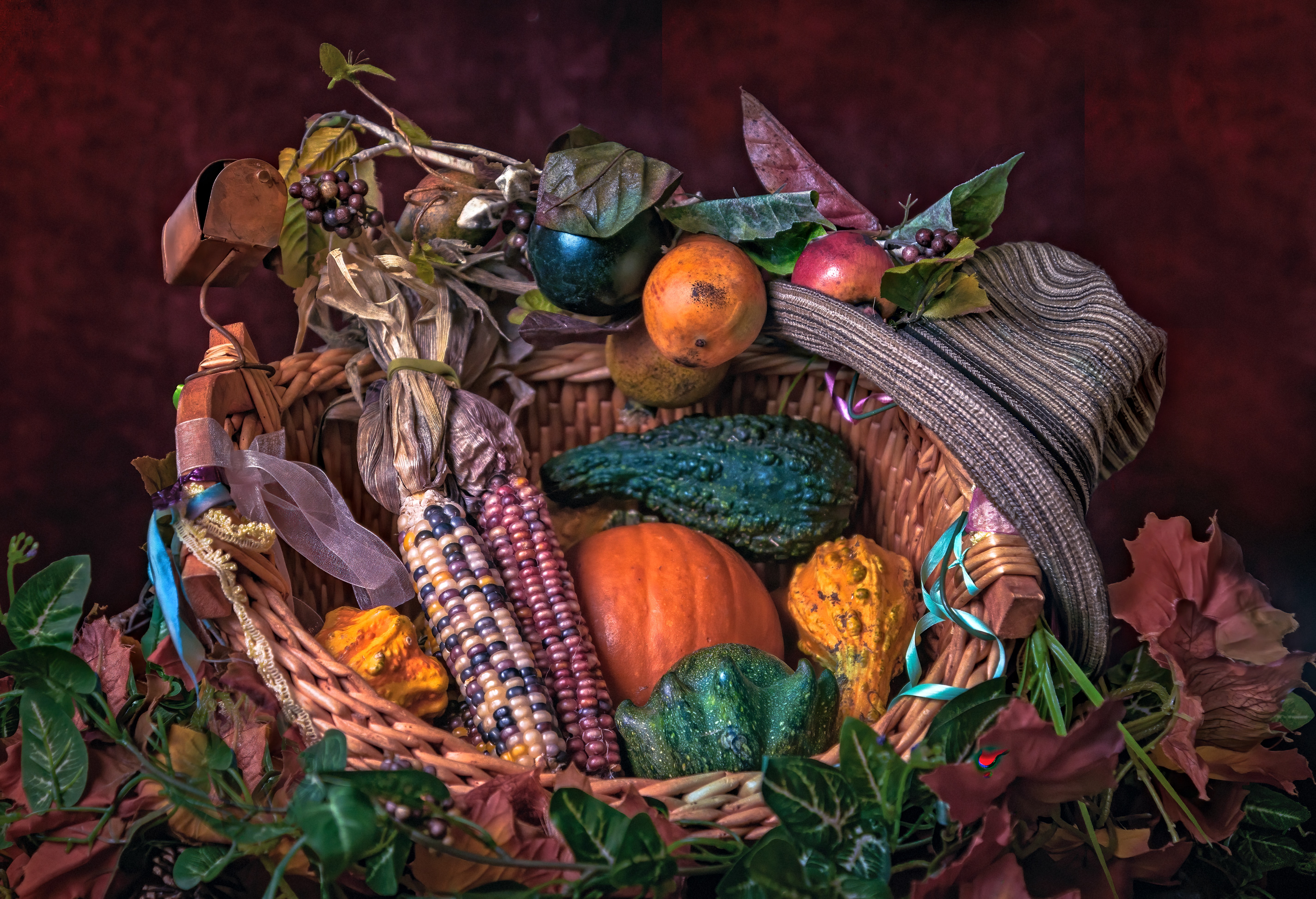 Photo by Robert Zunikoﬀ on Unsplash

corn, squash, and climbing beans, and each plays a complementary agricultural role in the success of the others. The corn stalks provide a structure for the beans to climb, while the beans input nitrogen into the soil. Squash’s low, spreading leaves help to deter the establishment of weeds and retain moisture in the soil much like mulch would do. These three plants play oﬀ each other for their own health, and also for the health of those who consume them. Full of complex carbohydrates, together they have all nine amino acids and many essential fatty acids important to a well-balanced, nutritious, plant-based diet.

There are a huge number of varieties and strains of corn, but we have listed the most prevalent below. Click here to see pictures of the diﬀerent varieties!

Sweet corn is the ear we eat as a vegetable, either plain or prepared with butter or lime and a little salt. This type makes up only 1% of the total corn grown in the United States each year, yet it is what most of us envision when we conjure up images of corn in our mind’s eye. Sweet corn earns its name from its high sugar content, which is the result of a recessive mutation in the genes that control the conversion of sugar to starch.

Field corn is by far the most common corn type grown. With a much higher starch content, this corn is not harvested until it is dried. By that time, the dried kernels have a slight indentation, a characteristic that inspired this corn’s other moniker, dent corn. This is the corn type made into cornmeal, corn grits and the like. Field corn’s main use is for animal feed and industrial products like ethanol and sweeteners. 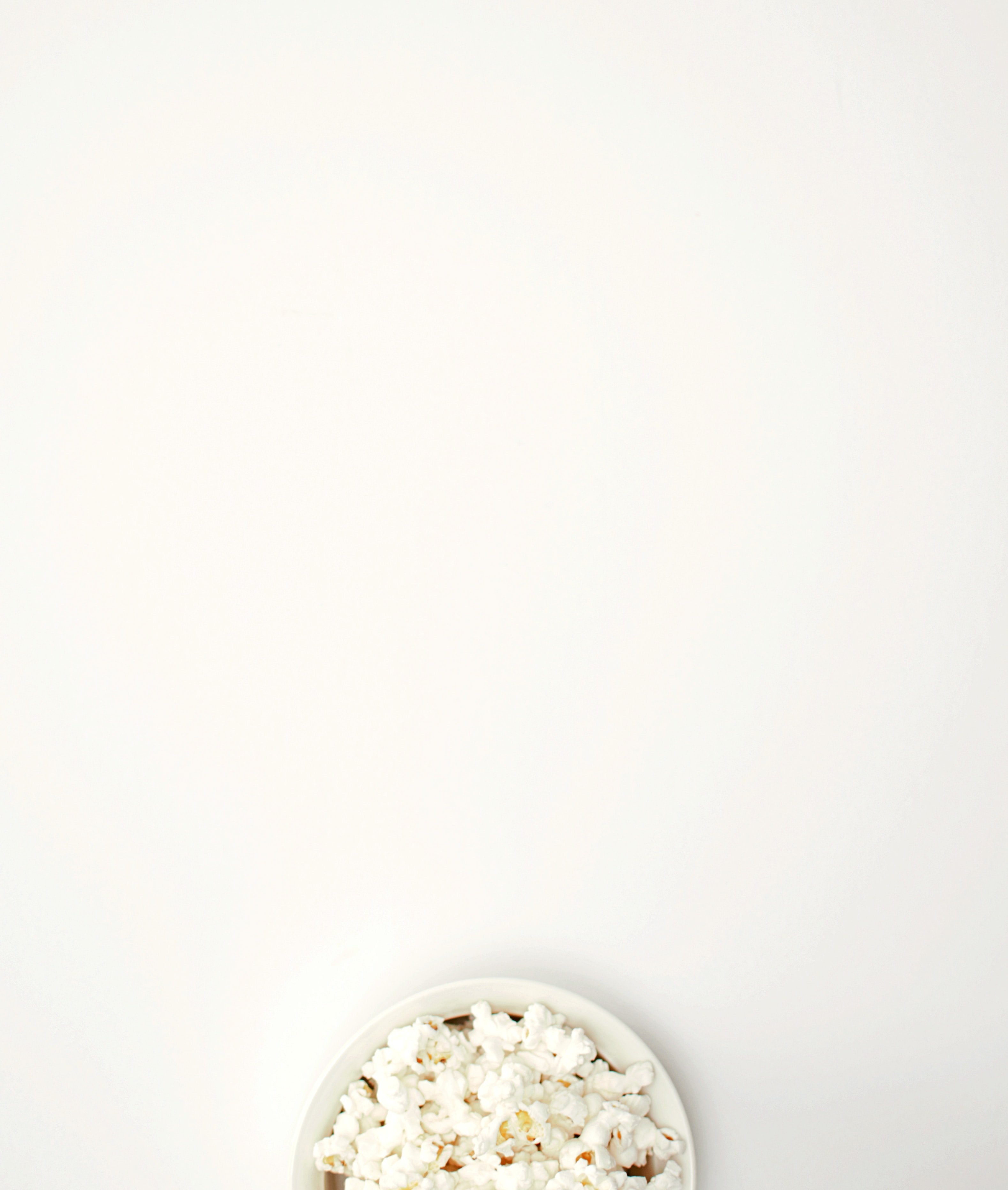 Flint corn got its name from its tough outer layer, reminiscent of ﬂint. This hard outer layer adds to the drama when ﬂint corn kernels are heated to their limit for one of its most popular uses, popcorn! Flint corn is one of the many varieties of corn that was grown by the native tribes in the northeastern United States and subsequently the English settlers who later occupied the land. Flint corn’s colorful kernels make it a popular fall decoration in homes across the country.

As previously mentioned, corn is often nixtamalized. There are diﬀerent nixtamalization methods, the most prevalent being wet nixtamalization. The grain is soaked in a lime solution, drained, then ground into meal called masa. This traditional method of preparation adds calcium to the end product and makes the niacin and other B vitamins present in corn more bioavailable, or more readily absorbed by the body. Although minimal amounts of bran are sometimes lost during this soaking and draining process, the US Department of Agriculture allows masa to count as a whole grain for the purposes of WIC and its Child Nutrition Programs due to the increased bioavailability of these nutrients. For the purposes of the Whole Grains Council Stamp Program, masa ﬂour and products made with masa are considered whole grain if and only if the nutrient proﬁle of the product is nearly identical to that of whole grain corn ﬂour, indicating extremely minimal bran losses in processing.

It is important to keep in mind there is no “healthiest” whole grain. All grains, when kept whole, have unique qualities that make them an integral part of a healthy diet. Recent studies have found that corn has naturally-high levels of resistant starch that may be especially good at making us feel full longer, and may help us maintain healthy gut microbiota which is an important marker in overall health. Further research in South America has shown that native foods, including purple corn, can be useful in designing health-management programs for diabetes and hypertension.

Each whole grain oﬀers a diﬀerent mix of nutrients. Whole grain corn provides a good source (greater than or equal to 10% of the recommended Daily Value) of the following nutrients: ﬁber, magnesium, phosphorus, manganese, selenium and thiamine. Corn also contains more than 10 times the amount of vitamin A of other grains. Recent research shows that corn is also high in antioxidants and carotenoids, such as lutein and zeaxanthin that are associated with eye health. If you have celiac disease remember, corn is one of the many great gluten-free grain options!

To cook whole cornmeal such as polenta or whole grits, add one cup of cornmeal with 4 cups of liquid. Bring to a boil, then simmer for 25-35 minutes. This will yield 2.5 cups of cooked grain. Whole grain cornmeal works well in porridge and polenta-style recipes and is a great thickener for stews. (Remember, degermed/degerminated cornmeal or corn ﬂour is not whole grain, and has had most, if not all of its germ and bran removed during processing!) 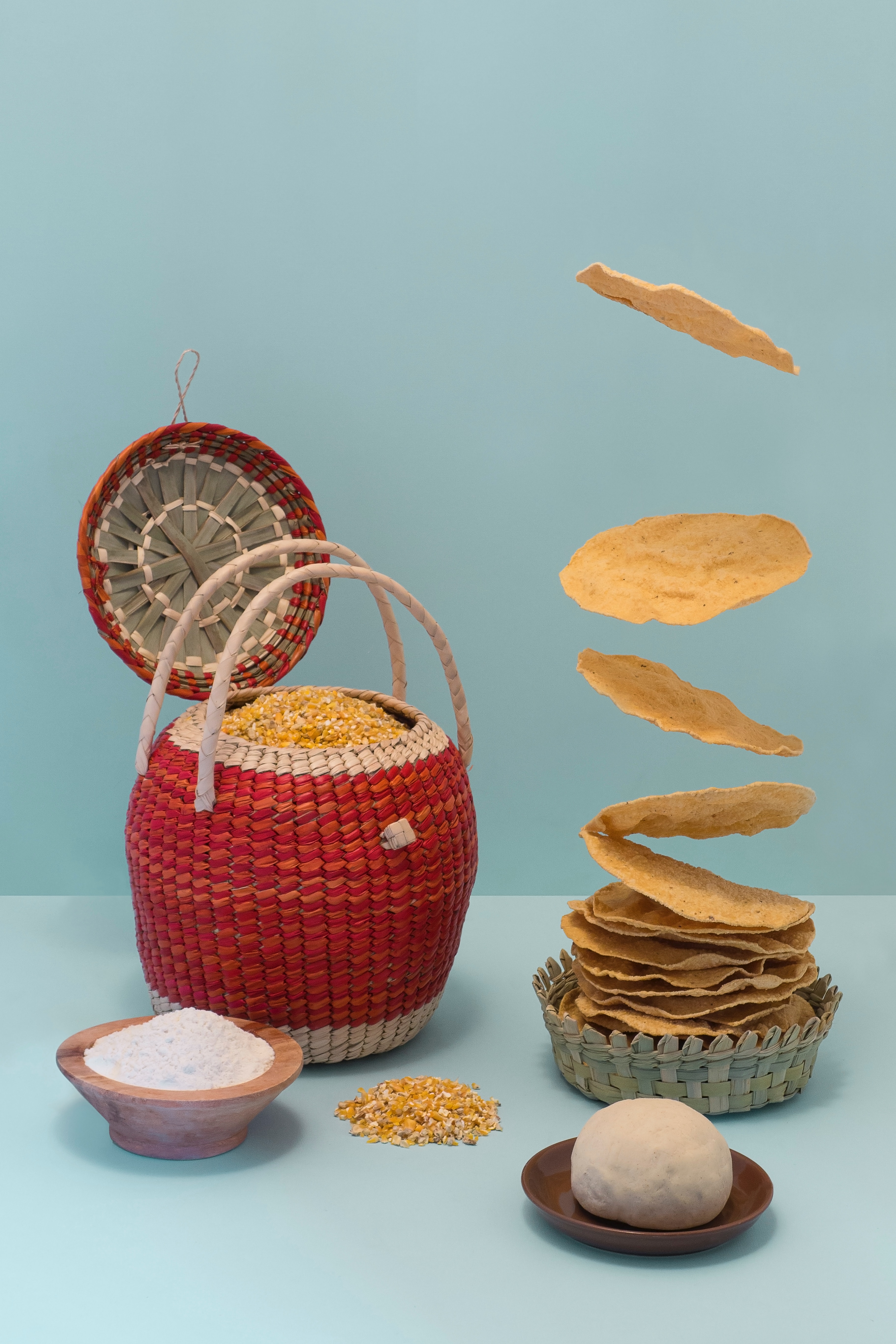 Photo by Lionel Gustave on Unsplash

Try out these wonderful whole grain corn recipes below!